Dr. Lillian Glass, a California-based communication and psychology expert who says she coined the term in her 1995 book ‘Toxic People’, defines a toxic relationship as “any relationship [between people who] don’t support each other, where there is conflict and one seeks to undermine the other, where there’s competition, where there is disrespect and a lack of cohesiveness.” Many believe this is such a common occurrence nowadays because teenagers and young adults often seek thrill within relationships, and the constant ups and downs provide them with continuous stimulation, despite that, it is often negative. Social media also plays an important part in this, as victims may fear being exploited to followers, revenge porn, and the idea that they must appear to be in a perfect relationship when it comes to Instagram and Snapchat.

Popular teenage shows ‘You’, ‘13 Reasons Why’ and ‘Euphoria’ all shed light on what it means to be in a toxic relationship in this generation, and despite today’s youth knowing the warning signs, both physical and mental abuse seems to be more common than ever before. 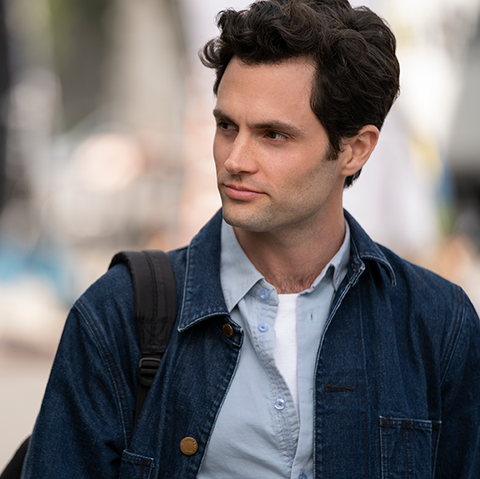 Penn Badgley who plays Joe in You spoke out in a New York Times interview about the issues shed in regards to playing such a toxic yet romanticized character, stating that ‘to the degree that we are making him romantic and charming and glamorous, we are still being like “Yeah, but he kills four people and then Beck. What more can we tell you about his character than that?”’. However, his character is still lusted after by vulnerable young girls such as @malikaplays who tweeted ‘kidnap me pls’ about Joe. Similarly, the “13 Reasons Why” Twitter account posted a picture glorifying the relationship between Justin and Jessica. Fans were upset that “13 Reasons Why” was promoting a relationship where a partner let their significant other be raped. This is a dangerous ideal targeted towards young audiences, causing them to see nothing wrong with abuse and manipulation in relationships.

It seems as if this is continuously a topic spoken about by the press, and most recently it has been allegations about the British/French rapper Octavian who was subsequently dropped by his record label for abuse allegations. His ex-girlfriend posted a threat to Twitter where she spoke openly about the horrible assaults she suffered and included photos and videos for all to see. Her allegations drew support from pop star Dua Lipa who posted on Instagram contact details for domestic abuse allegations and details of how to support abuse victims with the caption: “Fuck Octavian.”

Overall, the current generation may be most susceptible to falling into the cyclical structure of a bad relationship, and thus more need to keep an eye on themselves and their friends when it comes to missing red flags. Tolerating dangerous and abusive behavior should not be a measure of love.

Previous ArticleWill We Ever Have Concerts Again?
Next ArticleChris Brown Is the Latest Celebrity to Join Only Fans
NIPSEY HUSSLE TUC RECAP