And The Category is: Representation ( Why Pose is The Show We Need)

The past three years have been groundbreaking for the exposure of the LGBTQ community. A mainstream FX show, Pose highlights the underground ballroom culture and lifestyle in New York City in the 1980s, and the second season beginning in the 1990s. The second season went in detail about the life of each character and the actions they’d take to get to their goal. Many characters faced deaths, drugs, and relationship issues that created problems in the house and the ballroom. Those who aren’t knowledgeable in the topic got an insight into the ethical issues many trans went through and are still going through today in 2019. 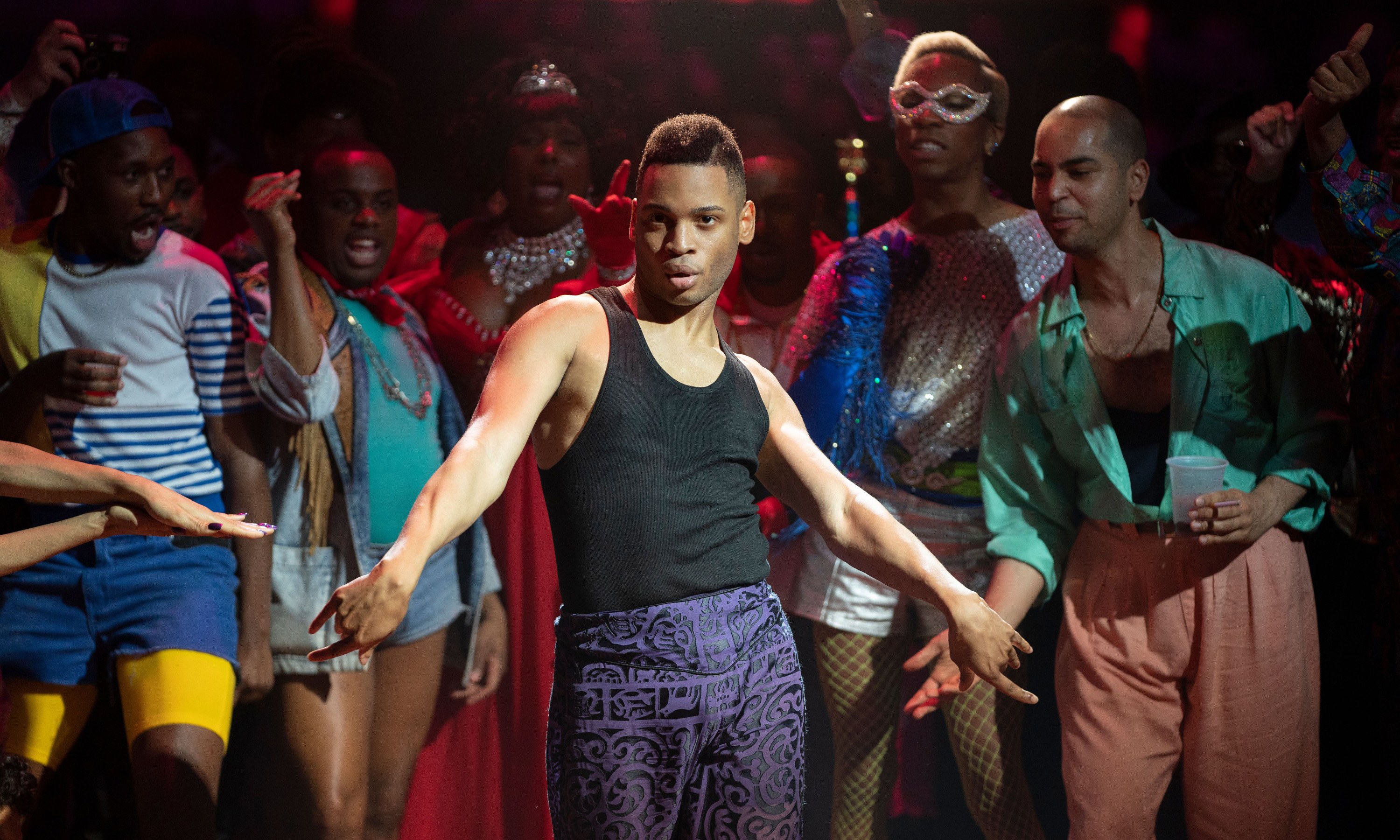 So many significant things happened in the 1990s, but the most memorable is Madonna’s Vogue. A fun fact about this dance is that it was started in the ballroom by the LGBTQ community. When that dance went mainstream, Damon and Ricky were dancers,  and their skills were used on tour. Then when the dance got played out, the community was thrown to the side again.

While the dances were embraced, one thing that was seen as taboo was a trans model. Angel has everything that qualifies a model to book gigs; shape, height, bone structure, and direction for the camera. But after being exposed, she was blackballed out of the ads, and future booking. Had she not been exposed, they would have loved her and booked her for an international show, so this storyline showed why many trans working in the beauty industry hid their identity in the 90s. 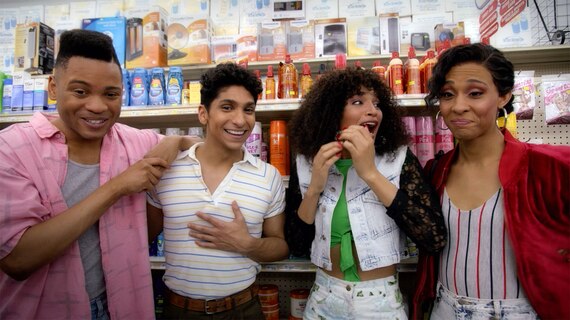 Angel and Papi also had encountered with drugs that caused them to have a conflict with the other children in the house. After a major disagreement, it was time for both to leave. 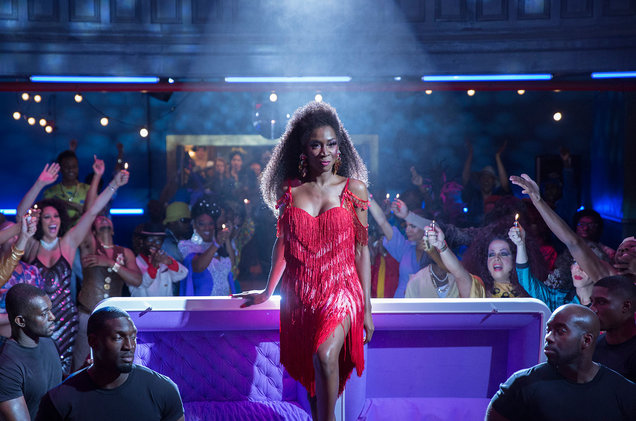 Candy was a sassy queen who could back up what she said. And after she and Lulu made their own house, times got tough and they started struggling financially. Candy started tricking at the motel, was killed, and left there in the room by her murderer. Her episode was the most heartfelt because it made those around her face their demons and face the challenges they had with her haunting spirit. 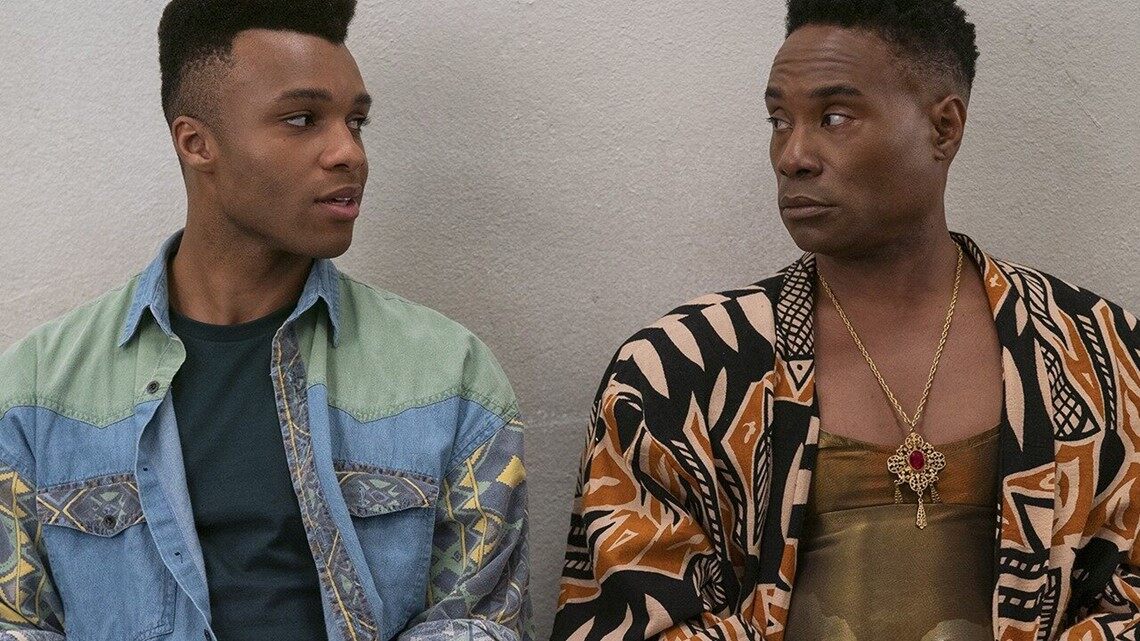 The HIV and AIDs epidemic was one of the topics many weren’t educated about back in the day. And the disease hurt everyone who had it and their everyday life. Pray Tell said throughout the season how it was hard burying his friends with the very disease he ended up with. Every person’s sexual activity was different and the way they dealt with the disease was different. When Ricky found out he was HIV positive, he found comfort in Pray Tell and that put an end to his romance with Damon. 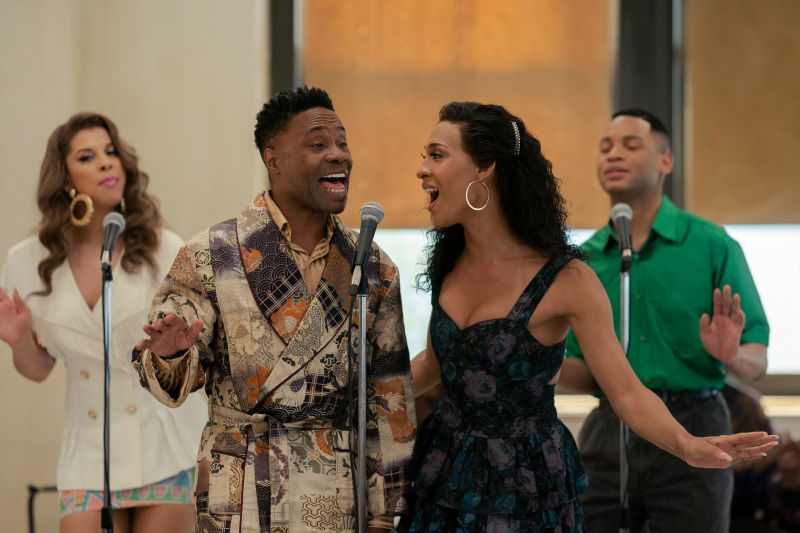 The season had a lot of protests for the community and change. The characters came together to make a statement about their lifestyle and how they deserve rights too. The talent shows in the hospital to AIDs patients gave them entertainment and motivation to continue fighting with the disease. 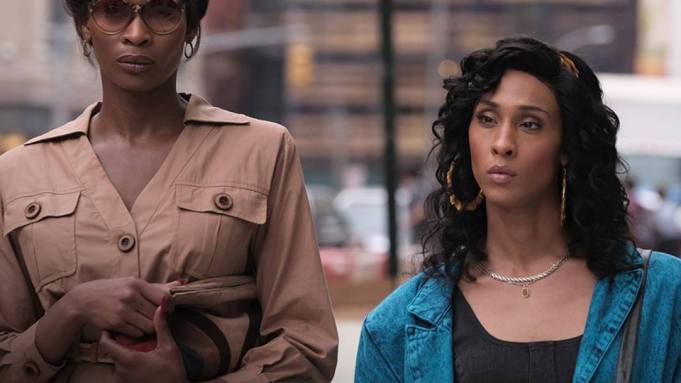 When Blanca found out she was sick with HIV, she took that as a sign to step into her passion. She started a nail salon, her landlord was a homophobic name Frederica, who tried everything to get her queen tenant out, by burning the place down. 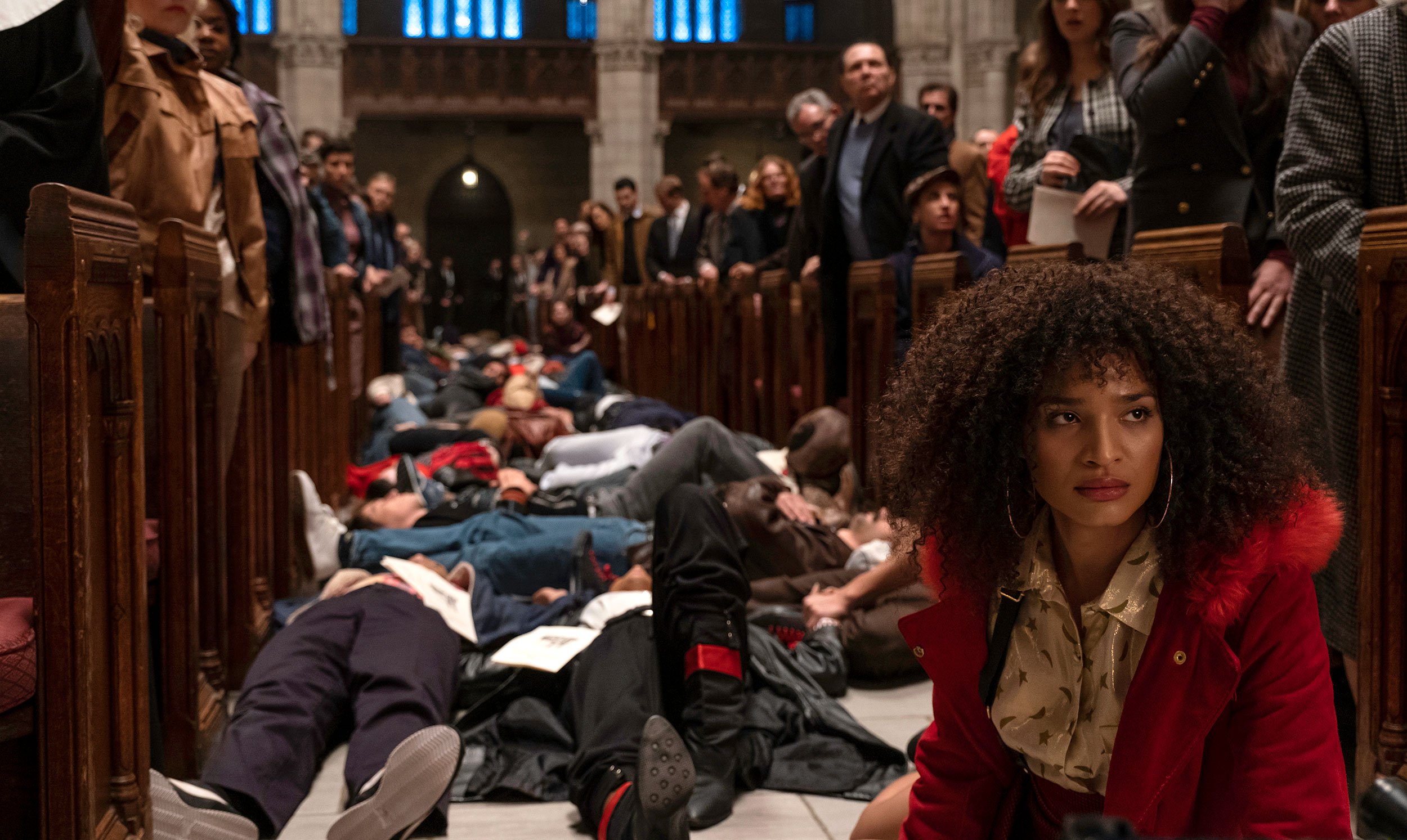 Pose is a show that is filled with moments that explore the world through the lens of the rejected, abused, and misunderstood LGBTQ community. This show serves as entertainment, a musical, and a soap-opera that walks us through the memory lane of the 80s and 90s.

Previous Article13 reasons why it's not just a TV show
Next ArticleYes Our Favorite Time Of The Year! Imagine Music Festival 2019
NIPSEY HUSSLE TUC RECAP