Most people already have a preconceived opinion when they hear the words ‘psychic medium’: many are hardcore believers of the spirit realm, maybe sparked by a paranormal experience of their own or a strong sense of spirituality, whereas on the other hand, many are strong skeptics who believe they are phonies with no ability whatsoever. Whatever side you see yourself falling on, the idea that one may have the power to bridge the gap between the living and the deceased is extraordinary. Hopefully, by the end of the article, you yourself will be able to have a more educated opinion on the matter.

To many of her clients, Sandra, a 43-year-old English psychic medium, appears as a 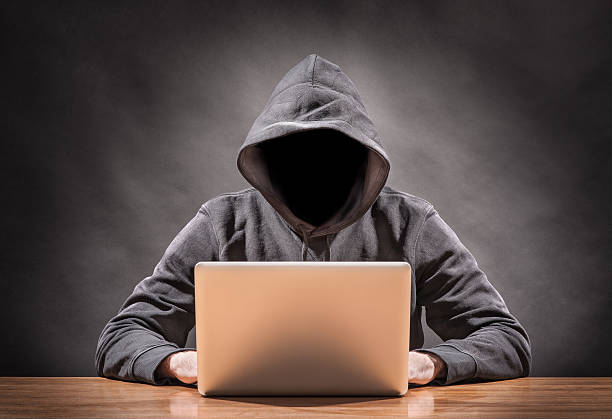 gifted clairvoyant who naturally possessed the ‘second sight’ from her grandmother.  However, she recently confessed to The Overtake that much of her art is a mixture of social media research, clever decoration, and sizing people up. She told journalist Katy Ward that “I’m pretty good at getting into people’s heads. I’m a highly intuitive person and often pick up on things others miss, Does that mean I have an extrasensory perception? Who is to say?”. She then goes on to explain that many clients end up dropping key pieces of information without even realizing it. “More often than not, the person coming for the reading does most of the work themselves. If a psychic makes some vague comment about getting hurt in a previous relationship, they make the connection to an evil ex”. At the end of the interview, she goes on to explain that “I don’t want anyone thinking I get rich from what I do. My clients need to know we’re a normal family struggling to make ends meet,” says Sandra, who charges £30 for an hour’s reading. “I want people to think of their auntie’s house. When you went round to visit her as a kid, you never expected her to fuck you over”.

However, not every medium has the mindset of Sandra, and most fully believe that they have a talented gift way beyond social media stalking and high observations. An Austin based medium and tarot card reader, Chosen Eyes, explains that the clairvoyants all have different ways of interacting with otherworldly spirits and that it is very much so 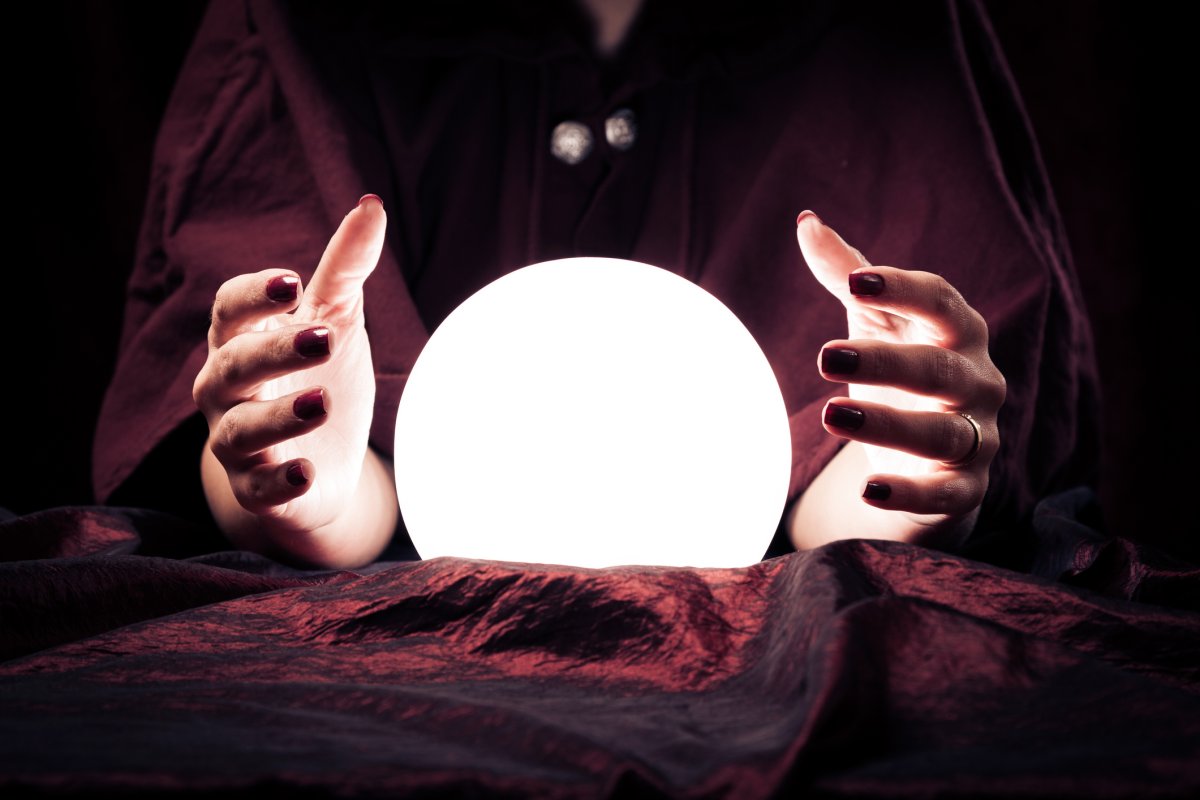 a relative art form. “Some choose to undergo possession, acting as a vessel for those spirits needing a human form to communicate with this world. Many mediums are also empathic, and thus are presumably able to share the experiences of those on both sides of the veil,” and some, like Chosen Eyes, “interact with spirits as clearly as they do with those on this physical plane. Many of us are perpetually dancing between realms,” she says. Without having been blessed with the gift personally, it can be hard to understand how interaction with spirits works, but nevertheless, it must be said that it is a hugely respected and admired gift.

All in all, attempts to communicate with the dead and other living human beings, aka spirits, have been documented back to early human history, and one could argue that it is one of the most ancient professions that continues to be popular in modern-day. Thus, whether you are a believer or not, it is a hugely valued part of the history of spirituality.