Nicki Minaj’s Mobile Game Is Set To Release This Week!

Back in August of 2015, Glu Mobile announced that Nicki Minaj will be getting her own mobile game.

Nicki’s mobile game will focus on gamers becoming entrepreneurs to build the mogul-esque lifestyle of a rap star.

The game is titled “Nicki Minaj: The Empire.” 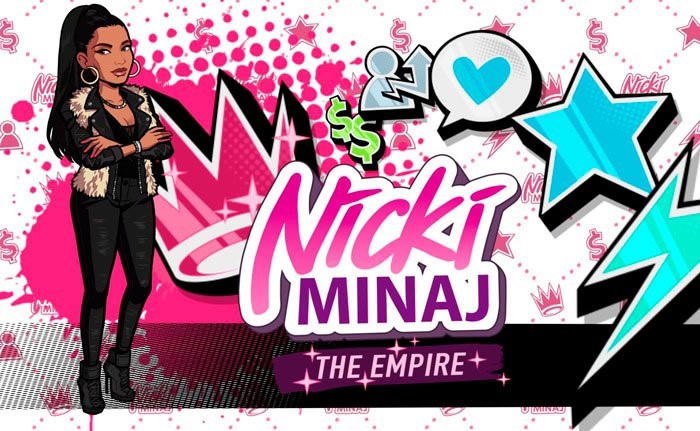 Minaj took to Instagram to let her fans know that the game will be a gift to them.

This year for my birthday I’m giving my fans the most incredible gift ever. #NickiMinajTheEMPIRE – in just one week [Dec. 8th] you’ll get to create your own Rap Empire where you can record yourself rapping on the same track as me. I can’t contain my excitement about this GAME/APP. We’ve been working on it for a long time. You’re going to FALL IN LOVE with it. Not only can u perform in the game, you go to the studio, record and play it back, share it with others in the game, visit PRIVATE chat rooms, dress yourself & friends with a million clothes options, change your wig color, your highlights, your ROOTS, your makeup!!! lol y’all ready?!?? I AM!!!!

Previous ArticleChildish Gambino Drops ‘Awaken, My Love!’ Album!
Next ArticlePerfect Date Make up: How Will Your Face Measure Up?
NIPSEY HUSSLE TUC RECAP