NFL week 15 was a very interesting week for the NFL. With two weeks left, the playoff picture is as open as ever, something that’s usually a rarity at this time of year. Multiple teams had the opportunity to control their playoff destiny this week, and here are four takeaways from it.

1)The Steelers Are Pretenders

This was supposed to be their breakout moment. They were first in the AFC and if they beat the Patriots this week, they would put themselves as front runners for home field throughout the playoffs. And then they dropped the ball. They was up on the Pats and they let Tom Brady bring them back like he does so well. The Steelers aren’t competition for the Patriots. They haven’t been for a few years now and it’s not changing this season. 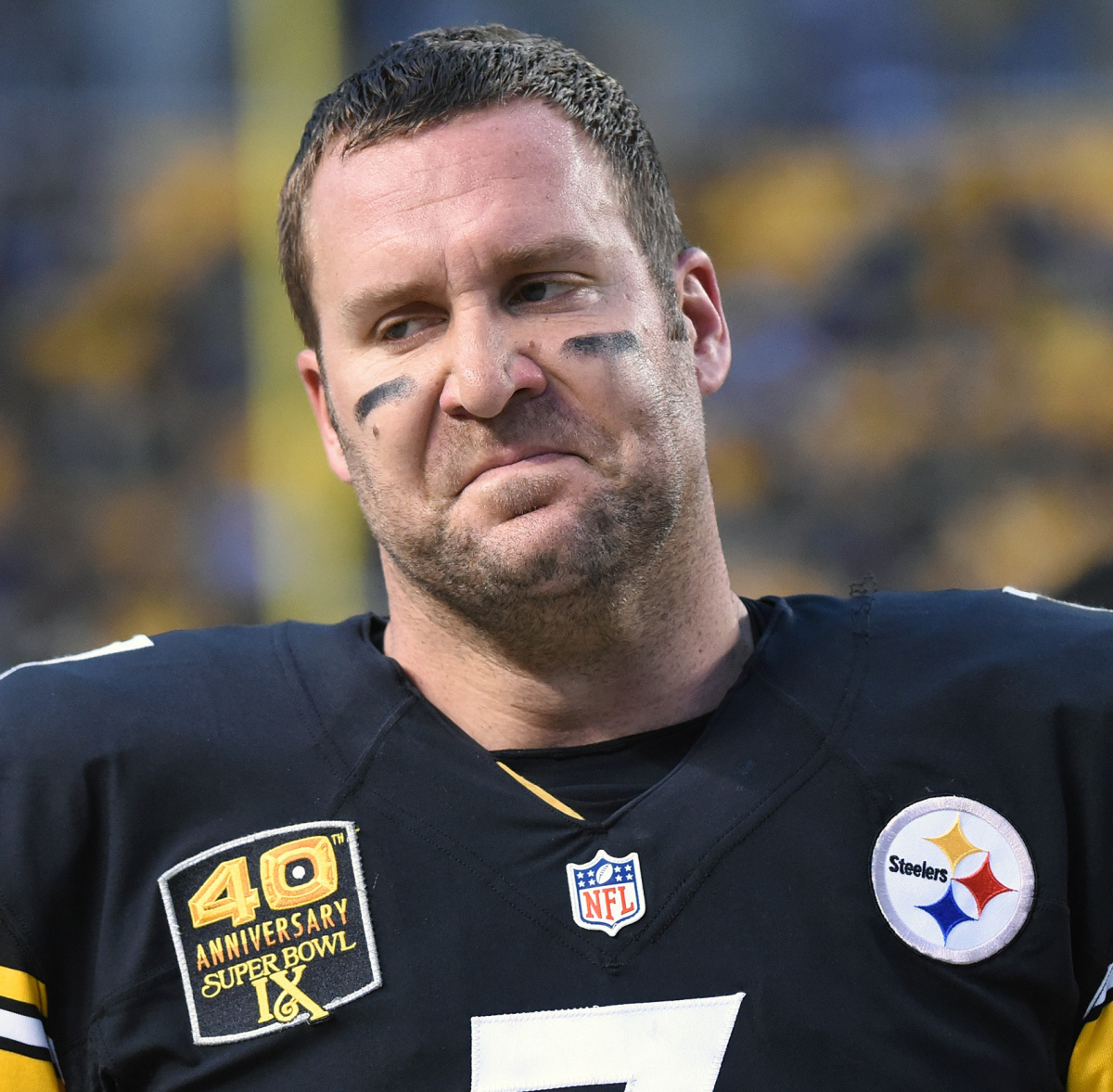 2) The Cowboys Are Still Alive

Playoff hopes were supposed to die with Zeke’s suspension. They lost their first three games without him and faced a daunting challenge : Win out or you’re out. And since then.. they’ve won out. Last week, they pulled out a nail-biter against Oakland which was also their third straight win. And the Cowboys are peaking just in time as Ezekiel Elliott makes his return next week, which is very scary for the rest of the NFL.

3)No hope for Green Bay

The return of Aaron Rodgers was supposed to save their season. The baddest man on the planet, the best QB in the game is back and all he has to do is run the table, like he did last season. Too bad fairy tales only exist in books. To say Rodgers looked rusty would be an understatement. He was taking hits all night and it led to three interceptions, which sealed the Packers fate. Maybe next year. 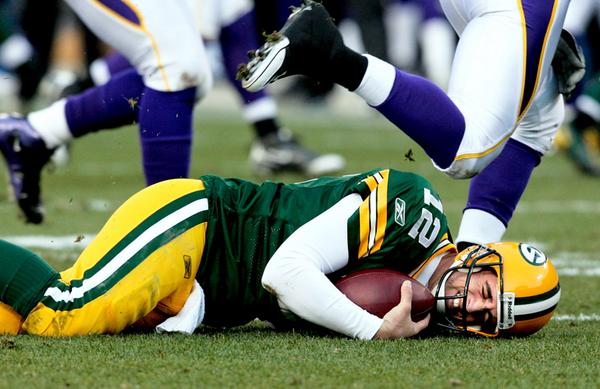 4)The Seahawks Are Done

Remember when QBs would be scared to death to play Seattle ? Now it looks like they enjoy it. The Seahawks have not looked the same and this week proved it. They let a second year QB come in and torch them for the second time this season and that’s not even the worst part. They let Todd Gurley erupt for 155 yards and 3 touchdowns. And all they could muster up in response was seven points. The Rams exposed the Seahawks for what they truly are now: Pretenders. 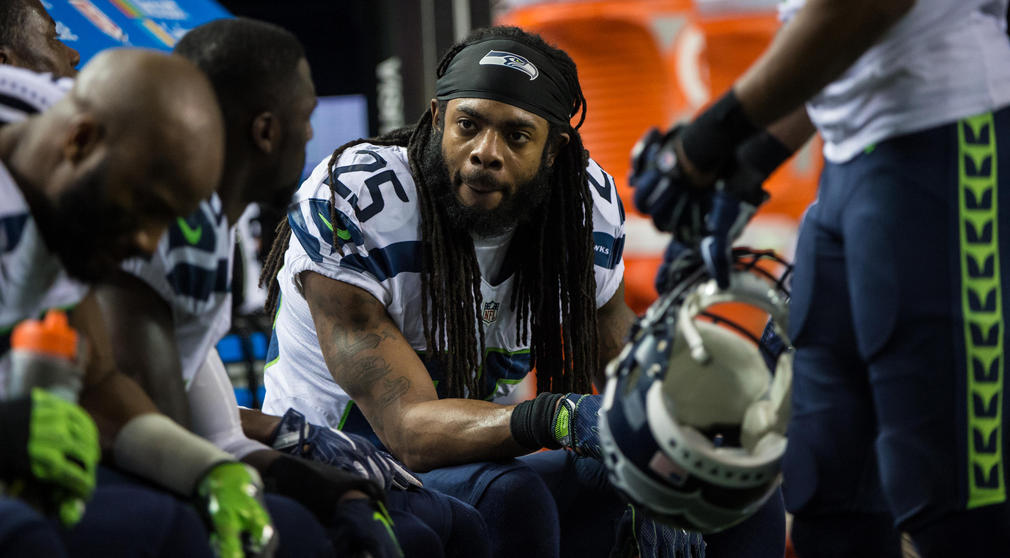 Regardless of the Eagles having the best record in NFL, a lot of people wrote off their Super Bowl chances after Wentz’s injury. It was later confirmed he did tear his ACL, all but confirming their season’s end. There was serious questions on how Nick Foles would play and let’s just say he answered all of them. 237 yard and four touchdowns shuts up people pretty quickly. The Eagles will be just fine.

Previous ArticleNet Neutrality and the Future of the Internet
Next ArticleA/W 2018 & 2019: Trims and Embellishments
Comments (40)
NIPSEY HUSSLE TUC RECAP