Hip hop super duo Rae Sremmurd released their highly anticipated SR3MM album last week. The concept for SR3MM, which is easily seen as being inspired by OutKast’s Speakerboxx/The Love Below, takes the idea of collaboration and individuality to a new level. The album consists of one joint and two individual projects. The individual concept albums are a good introduction to Slim Jxmmi and Swae Lee’s style without the influence of the other. The albums feature appearances from Zoë Kravitz, Pharrell, The Weeknd, Travis Scott, and others.

The 9 songs on the first disc are what we have come to expect from Rae Sremmurd – club bangers and songs that bring new energy. Like their other albums, this is not to be overlooked. The bros have further proved that they can go back-and-forth on tracks while adding their own personal flare over Mike WiLL Made It’s hard-hitting trap beats. The bros are still having a good time and are sharing that through their music. 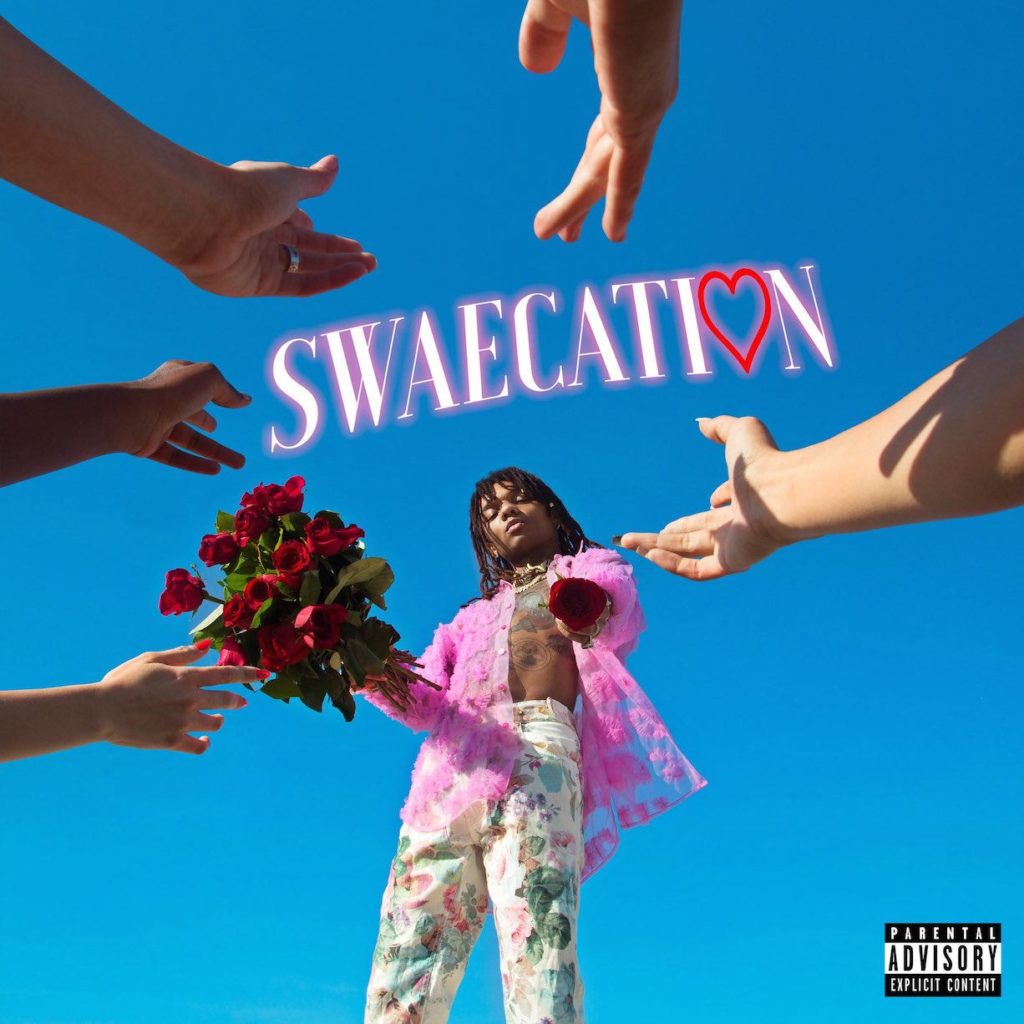 Swae Lee’s solo project is all and more than we could hope for from this budding artist. Filled with his melodic touch, Swae Lee is exploring is singing vocals more. The tracks are filled with a nostalgic feel that dives deep into this album’s overarching theme of love. Smooth and calming is the best and only way to describe Swaecation. The first track, “Touchscreen Navigation,” is a great intro to how the entire album feels. 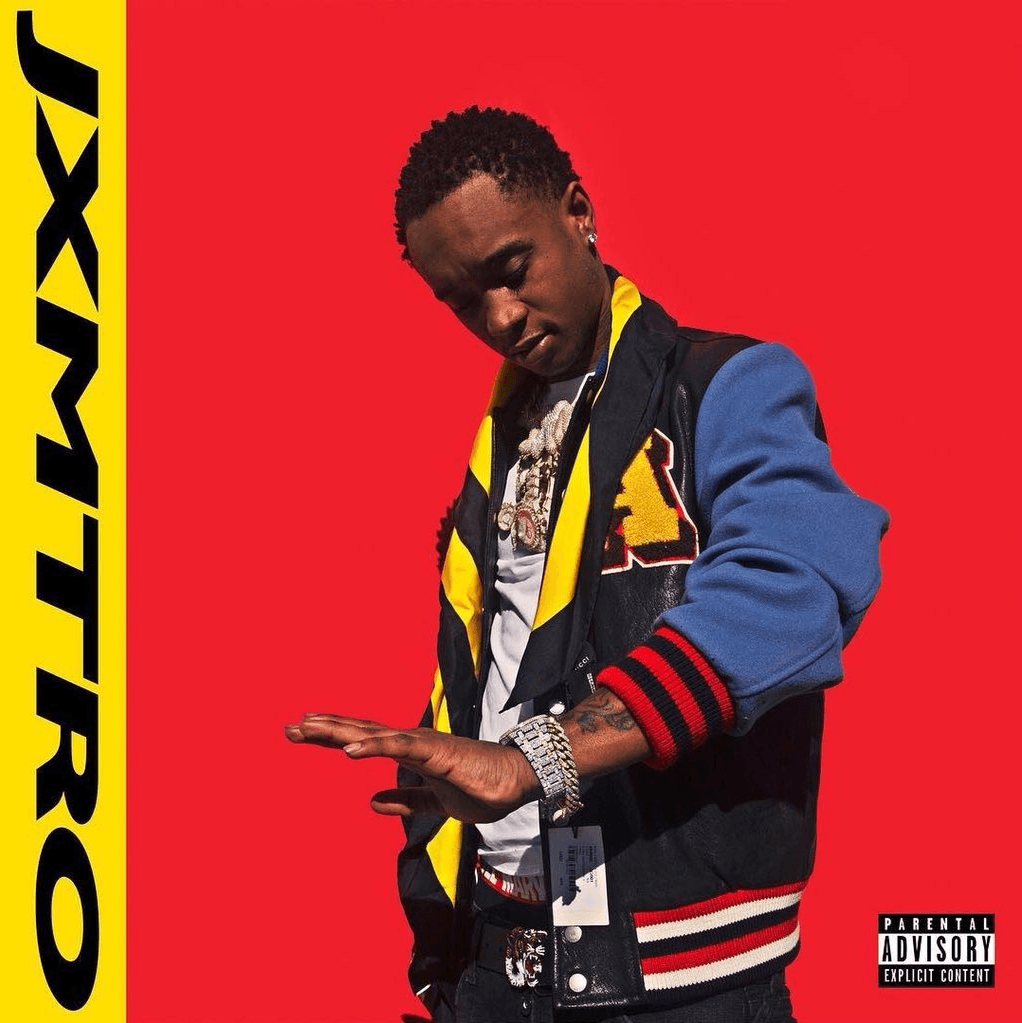 While Slim Jxmmi is sometimes seen taking the back burner to his brother Swae Lee, on Jxmtro he shows that he can hold his own. Strippers, flexing, glow-ups and priorities are all topics that Jxmmi raps about on his tracks. The song “Keep God First” is a great song to listen to hear a different side of the growing rapper.