“And I think it’s gonna be a long long time,

Till touch down brings me round again to find

I’m not the man they think I am at home

Oh no no no I’m at rocket man” 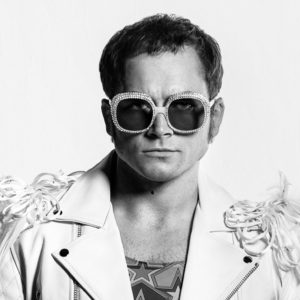 By now, you’ve all probably heard that the movie “Rocketman” has been an exquisite delight, heard by both fans and critics alike. The film is centered on Reginald Dwight a.k.a Elton John. Elton starting off from a shy piano player transforms into what we now know as the musical legend!


The film has fantastic colors, keen acting, and does not shy away from the truth. 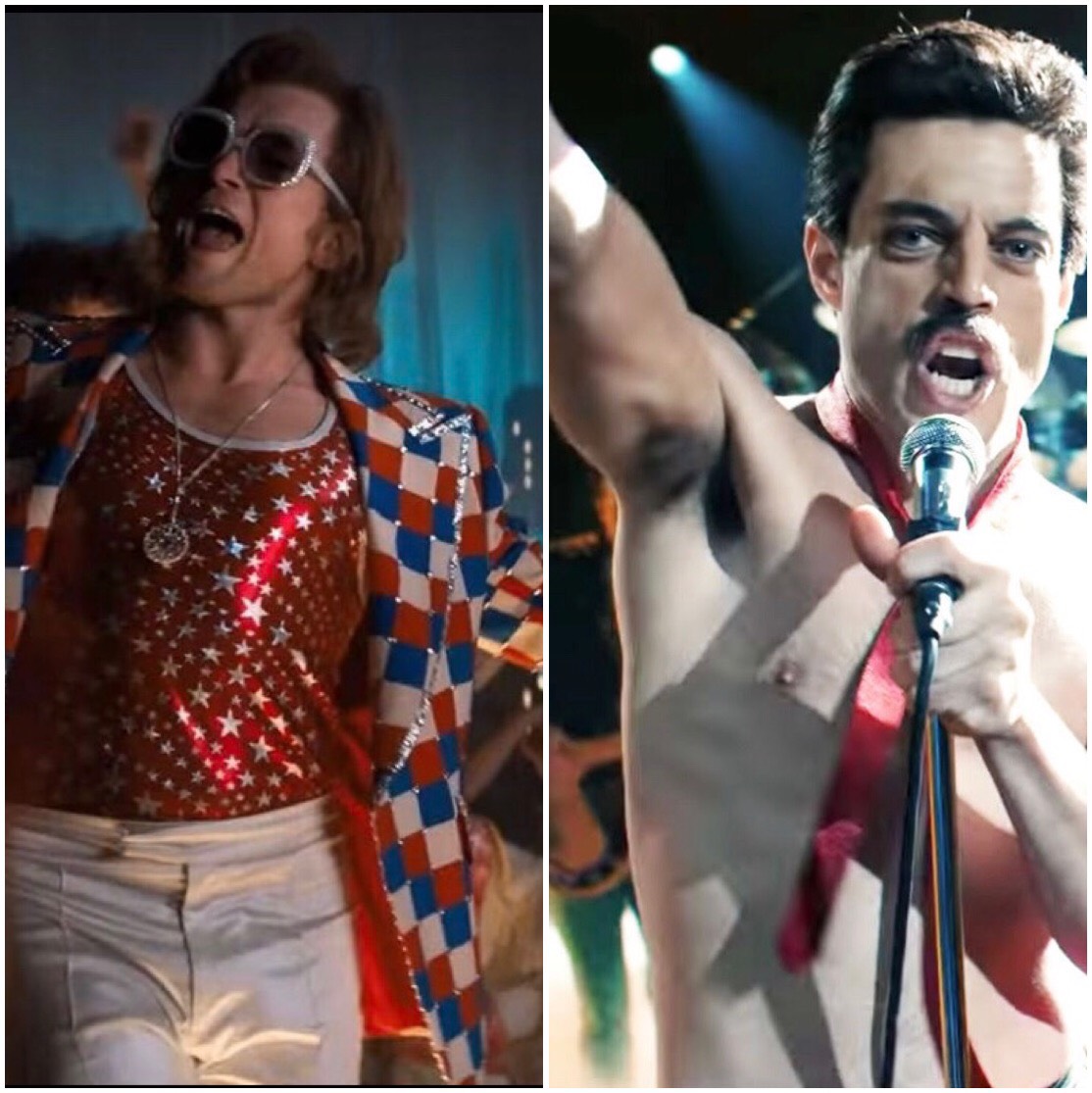 How does “Rocketman” differ from “Bohemian Rhapsody”?

While the two films can fend for themselves, the two are both alike and different at the same time. Rocketman was directed by Dexter Fletcher and co-produced by John’s husband, David Furnish. With Furnish being a co-producer of the film, he was fearless in the retelling of the Elton John story.


The film is rated R and focuses on Elton’s childhood traumas and addictions. Of course, the film focuses on Elton being a gay man, and much to his dismay was not released in Russia or Samoa. 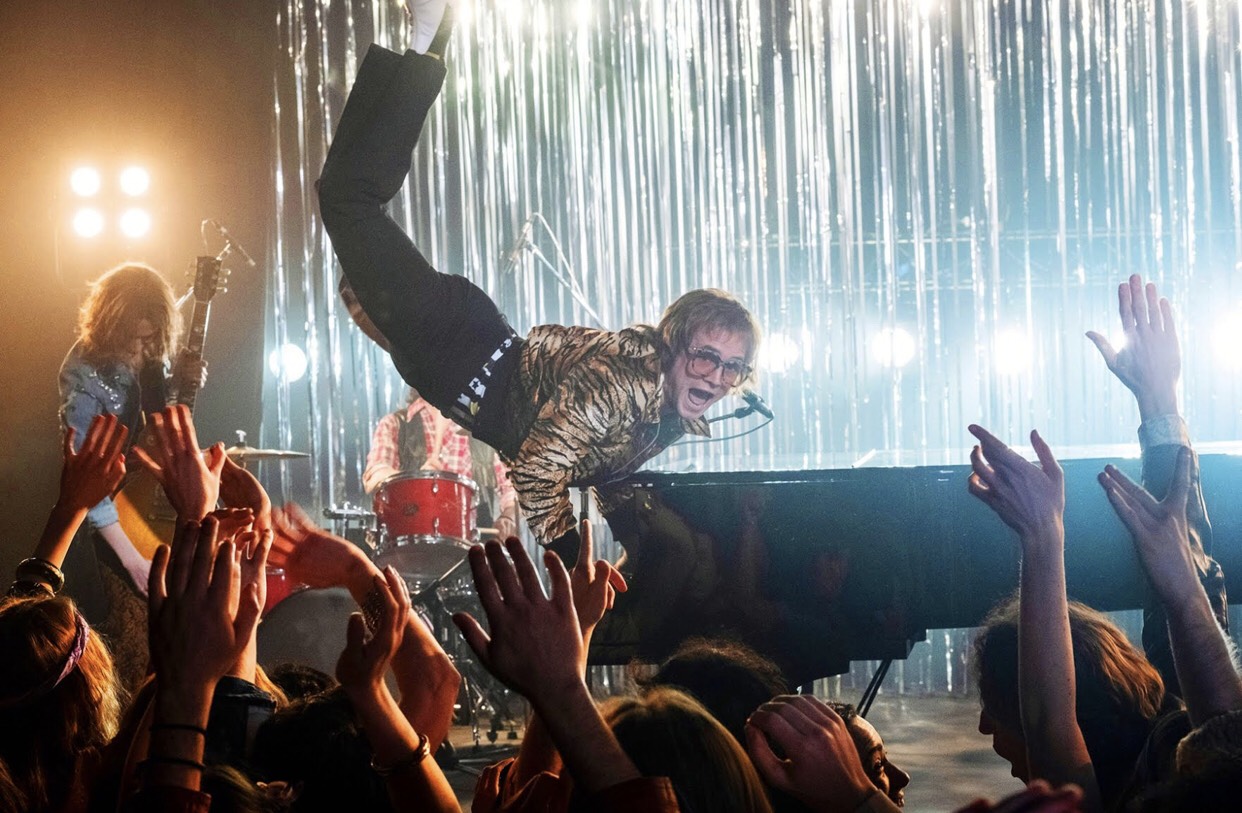 “I’ve never been a half-measured person, and you can see that got me into a lot of trouble,” John said. (He’s been sober since 1990.)

The movie focuses on Elton’s father, Stanley (Steven Mackintosh), and his mother Sheila (Bryce Dallas Howard), both whom are unaware of their son’s musical abilities. Stanley was a jazz aficionado, and Sheila was too wrapped up in her own struggling life to care much about her son’s talents.


The only person in Elton’s family who helped foster his musical abilities was his grandmother, Ivy. Ivy made sure he was granted a scholarship to a musical school and told him to take life’s opportunities as they come. Once Stanley and Shelia’s marriage was over, Elton’s life takes off in ways unimaginable.

Overall, if you’re a fan of the musical legend or not, you should check out the movie! All in all, it’s one you’ll never forget!