Moonlight Review. Another Win for Black Film in Hollywood.

Directed by Barry Jenkins, Moonlight is his first critically acclaimed film. He also directed My Josephine (2003) and Medicine for Melancholy (2008).

The movie which is derived from the play In Moonlight Black Boys Look Blue by Tarell McCraney. 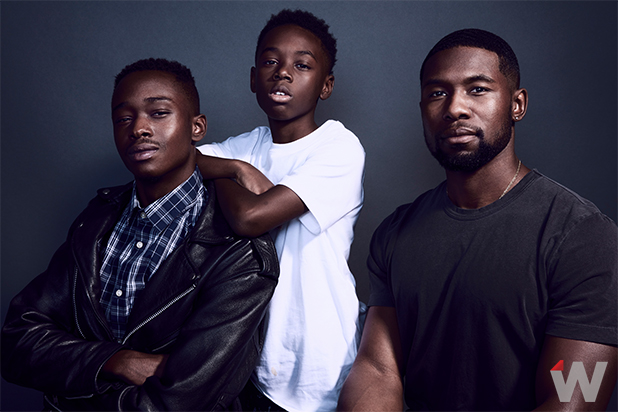 The story follows Chiron also called “Black” (Trevante Rhodes) throughout his life from boyhood to an adult. He deals with the struggles of an absent father, a cocaine addicted mother, bullying,  and coming to terms with his sexuality at a very young age.

The three actors who played Chiron were not allowed to meet until after filming per directors orders. He did not want them acting off each other, or influencing each other’s performance.

Also the film was shot in just 25 days. Naomi Harris completed her role in just 3 days.

Some things I loved about the film is that while it showcased stereotypes of the black community, it also showed how someone could overcome the obstacles and still find healing. Actually the issues are present in any culture or race: bullying, and “gay stigmas” still plague our society today.  I believe the film was such a success because it was a relevant, and beautifully executed by the cast and director.

The music in the film was very moving, I personally love hip hop remixes with orchestral sequences. It was very good example of how different genres influence each other. Eighteen original tracks were produced for the soundtrack.

Moonlight was first released at film festivals in September 2016, the Telluride, New York, and Toronto. Theater release in U.S. was October 2016, profit was 17.8 million, not bad from a 5 million budget.