The plot for Free State of Jones includes historical facts and events about Jones County Mississippi in the time during the Civil War, and awhile after.

Newton Knight played by Matthew McConaughey is a Confederate army soldier who survives the war but flees his fellow soldiers to return home to his wife.

Knight learns of the Confederacy stealing crops and livestock for taxes, and he disapproves, he also befriends a slave woman named Rachel played by Gugu Mbatha-Raw. Knight is bitten by a slave-catching dog and is severely injured, he receives help from slaves and befriends Moses Washington, played by Mahershala Ali. 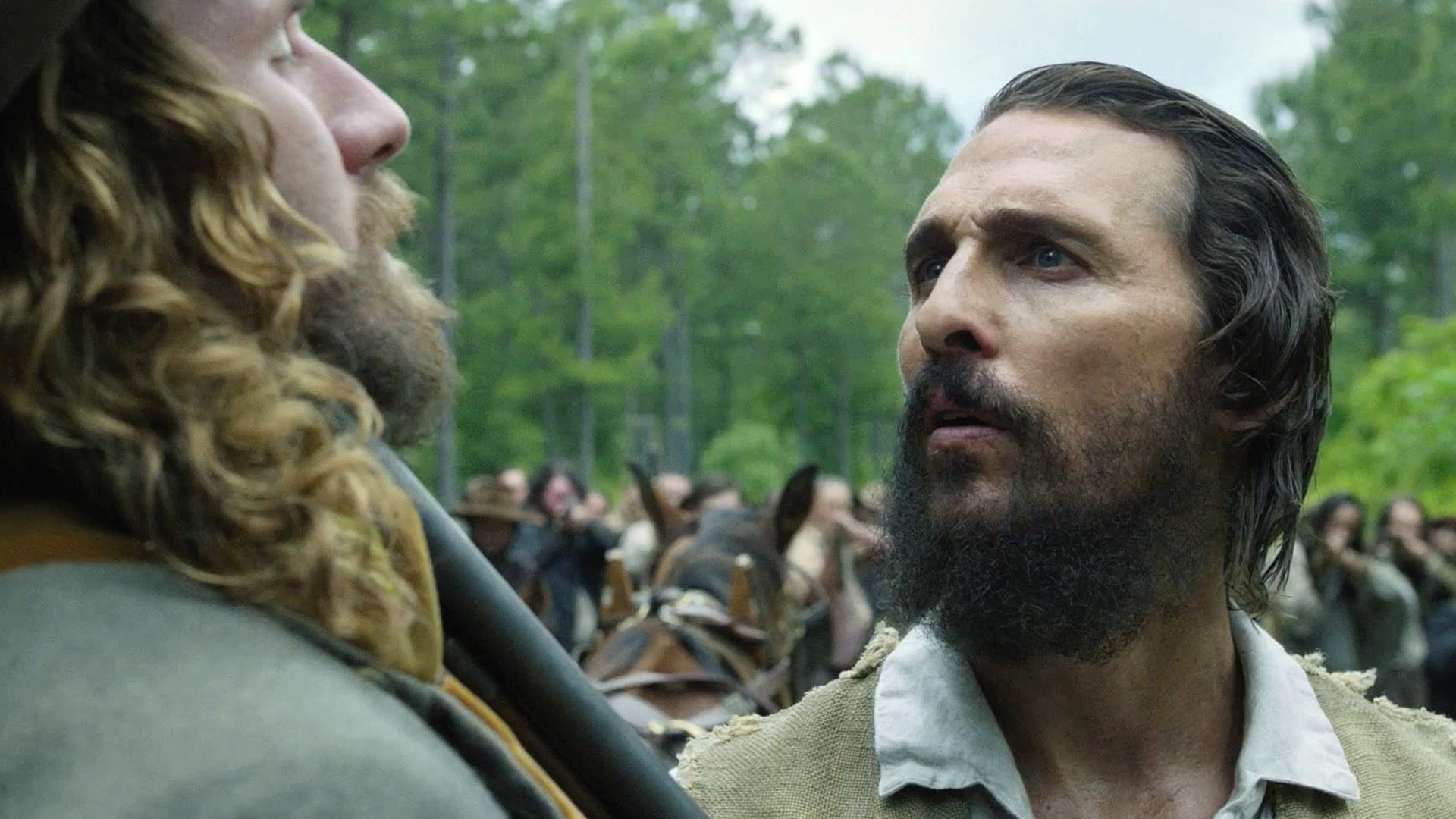 Knight stays with the slaves and falls in love with Rachel, he feels at home, and helps organize the slaves into a militia to defeat the Confederacy and establish a Free State of Jones. With limited resources from the Union they withstand until the end of the war.

Knight and Rachel have a son, but are unable to marry. After the war Knight fights for racial inequality. 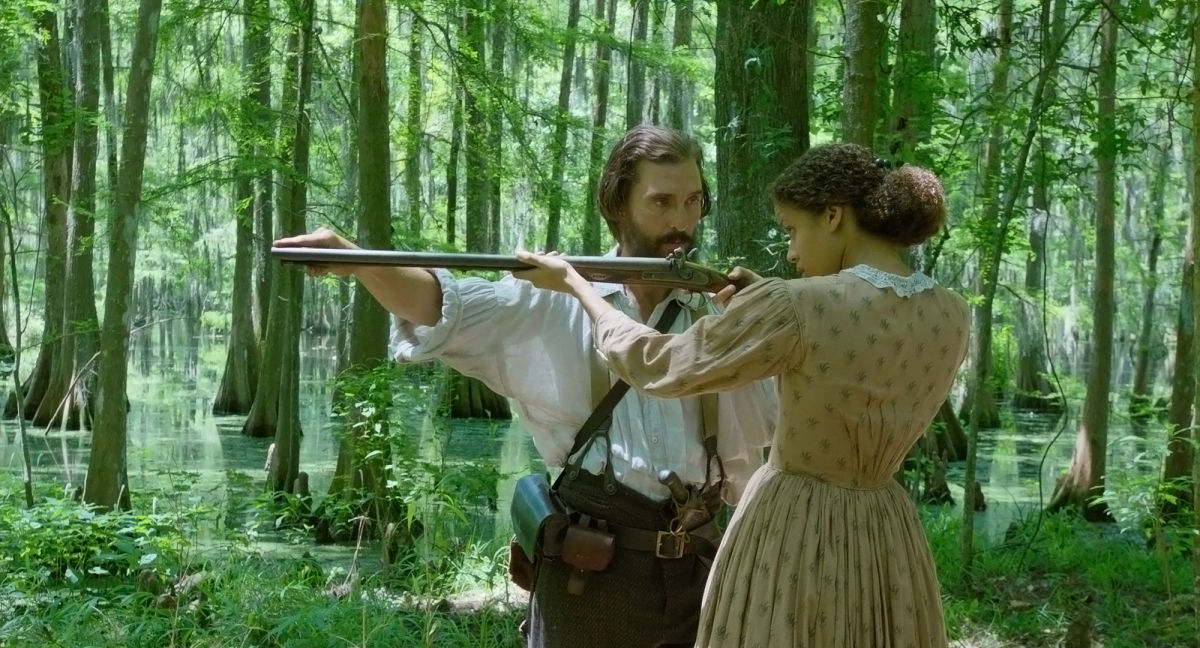 I believe overall the movie had a good theme and told a great story. If you saw 12 Years A Slave, it gives you the same feeling of hope for the slaves, but this film gives the slaves a chance to fight back and eventually be freed.

Well we all know after the Civil War, the country was still in a very hostile environment. Not all laws were followed that were given to black people, and injustice still goes on to this day. This film showed a lot of parallels to what happens even after the battle is won, and still begs the question where do you go from here?

Free State of Jones was in theaters June 24, 2016, it brought in an estimated 20.9 million. Didn’t do quite well in the box office, but still a film worth seeing.