This past election day, Kanye West conceded his run for the presidency. The rapper has remained politically active in the past, declaring his intentions to run for the presidency back in 2015 for the 2016 election. While he failed to follow through with his claim, he did seek to integrate himself into the political sphere by he and Kim meeting with Trump to discuss prison reform. Now this year, Kanye has refocused his ambitions on the presidency officially declaring his candidacy back in July. The rapper tweeted his intentions to run writing “We must now realize the promise of America by trusting God, unifying our vision and building our future. I am running for president of the United States! #2020Vision”, and instantly garnered the support of some major celebrities such as Elon Musk. 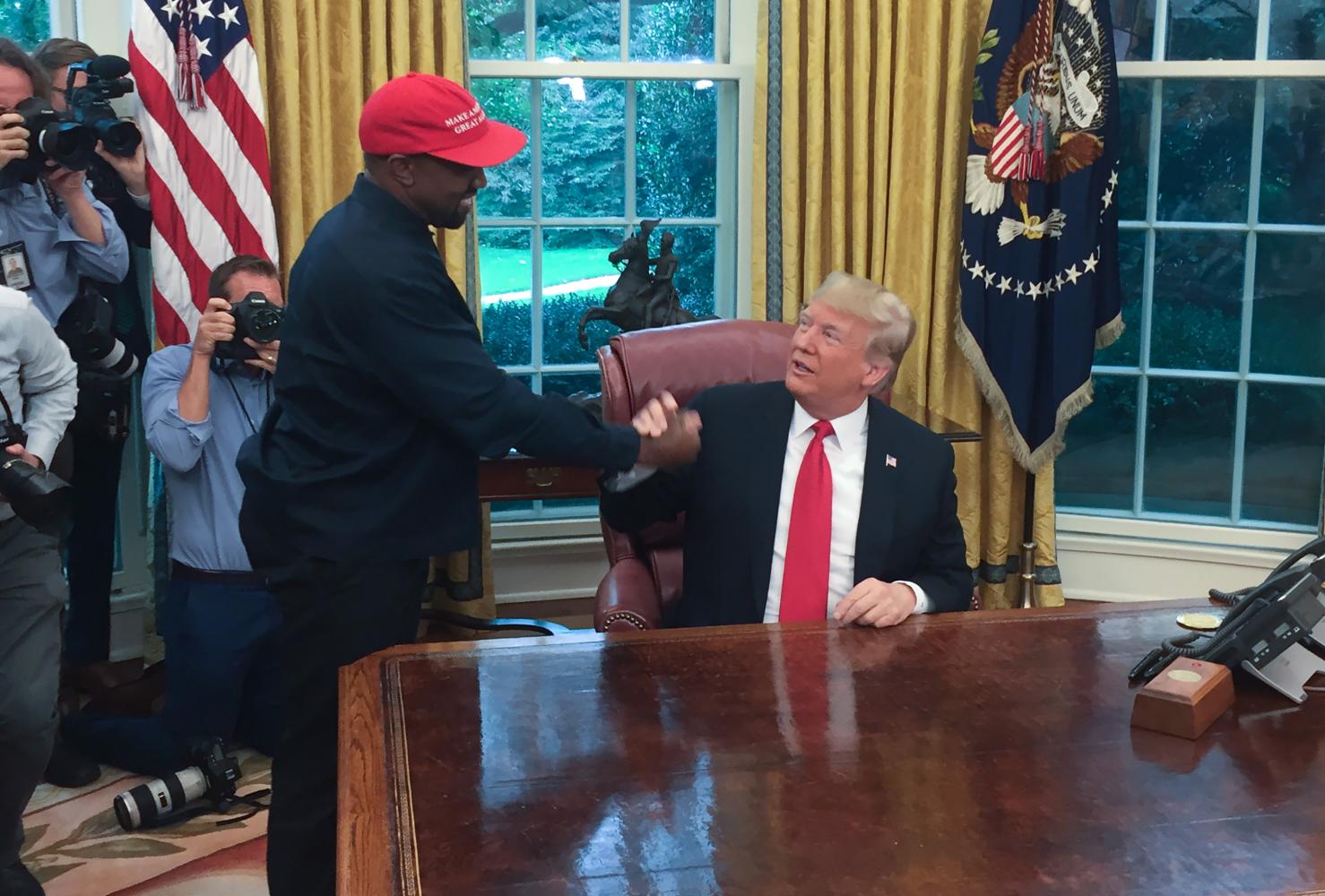 However, since conceding, West has made it very clear he isn’t giving up his political ambitions. On the night of the election, the artist announced his ambitions to run for president in 2024. On Twitter, West, captured a photo of himself alongside a red and blue electoral map, tweeting “welp, Kanye2024.” The announcement came as a shock to many, especially after the controversial election campaign West ran this year. Back in July, at a rally West announced that he and Kim had considered aborting North as a part of a tirade to condemn abortion. He spoke on the topic stating  “I almost killed my daughter … So even if my wife were to divorce me after this speech, she brought North into the world, even when I didn’t want to,” he added. “She stood up, and she protected that child.”Following the backlash, West went on to attack his in-laws ,including Kris Jenner likening her to the Korean dictator by naming her Kris-Jong-Un. 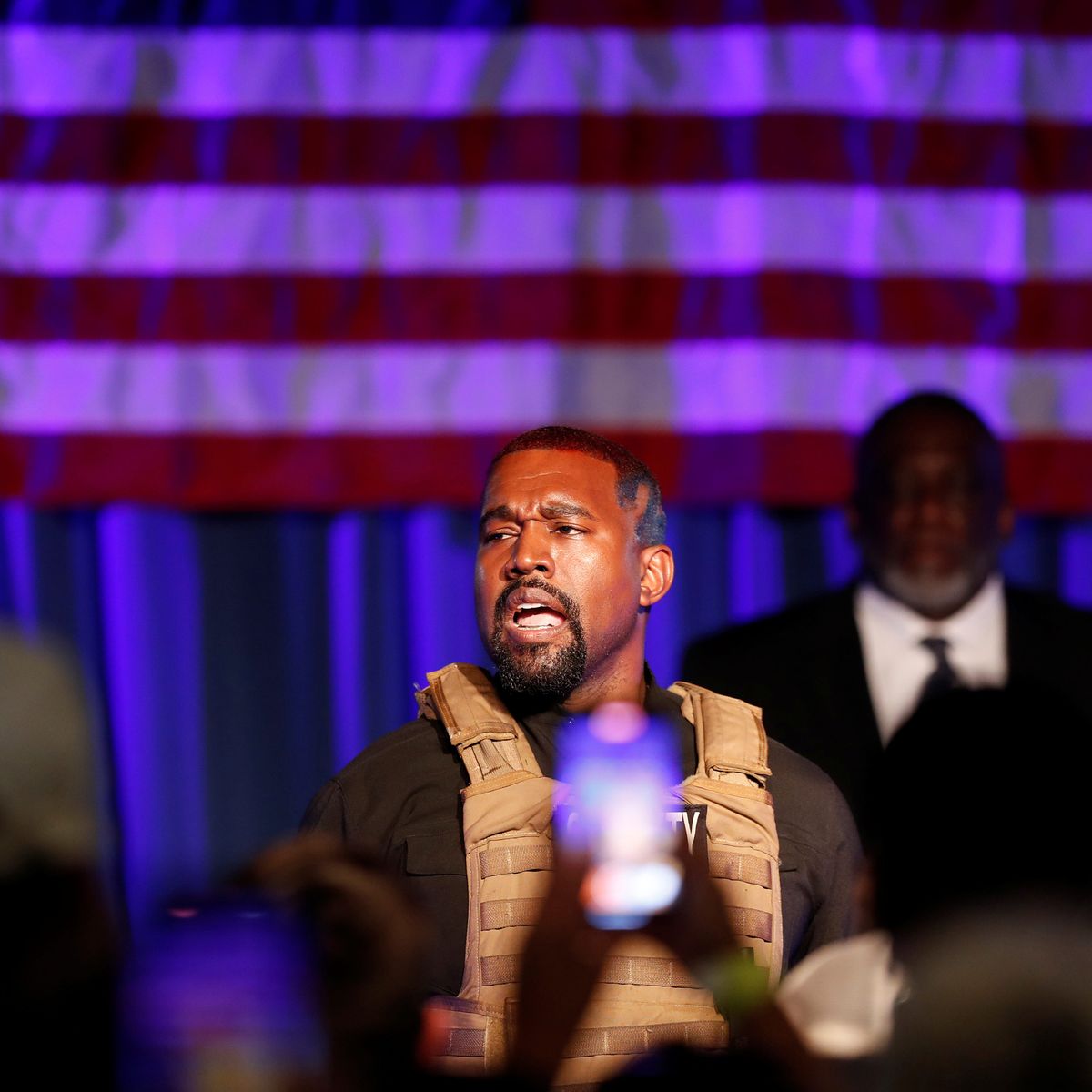 Politically, West continuously failed to make the deadlines to register as a candidate in several states. By the end of the race, West had only appeared on the ballot in twelve states. Across those twelve states, he received the highest number of votes from Tennessee, where he won over 10,000 votes. Even so, on Tuesday night West took the time to express gratitude tweeting “God is so good. Today I am voting for the first time in my life for the President of the United States, and it’s for someone I truly trust … me.” While it’s unclear if his wife, Kim Kardashian, and his other family support his political ambitions, one thing is clear, Kanye’s drive for the presidency isn’t likely to stop any time soon.