In the past couple of weeks, America has reached several detrimental points, which will definitely be discussed during the presidential debates.  The U.S. surpassed 200,000 COVID-19 deaths earlier this week, preceding that the coronavirus will be a huge discussion point in the debates.  Names such as Breonna Taylor are anticipated to be brought up regarding conversations about racial injustice. 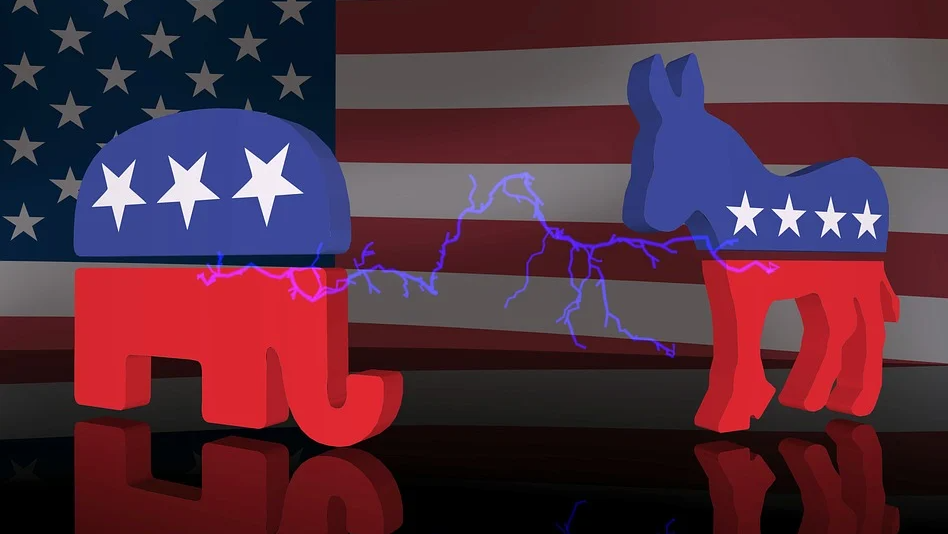 According to the Commission on Presidential Debates, the first debate is scheduled on Tuesday, September 29 at 9 p.m. EST, and will run for 90 minutes without commercial interruptions.  The location of the first debate will be at Case Western Reserve University and Cleveland Clinic in Cleveland, Ohio.  The moderator, “Fox News Sunday” anchor Chris Wallace, has selected the topics for the upcoming debate.

“The format for the first debate calls for six 15-minute time segments dedicated to topics announced in advance in order to encourage deep discussion of the leading issues facing the country.” according to the CPD.

The second presidential debate is scheduled on Thursday, October 15, and will be moderated by Steve Scully.

“The second presidential debate will take the form of a town meeting, in which the questions will be posed by citizens from the South Florida area,” according to the CPD. “The candidates will have two minutes to respond to each question and there will be an additional minute for the moderator to facilitate further discussion. The town meeting participants will be uncommitted voters selected under the supervision of Dr. Frank Newport, Senior Scientist, Gallup.”

The final presidential debate will take place on Thursday, October 22, and will be moderated by Kristen Welker, who is a White House Correspondent for NBC News, and co-anchor of “Weekend TODAY.”

Previous ArticleNo/Me's Latest Single 'Pass The Knife' is Everything She Always Wanted to Say to Music Execs and More
Next ArticleAre Kim and Kanye Destined for Divorce?
NIPSEY HUSSLE TUC RECAP