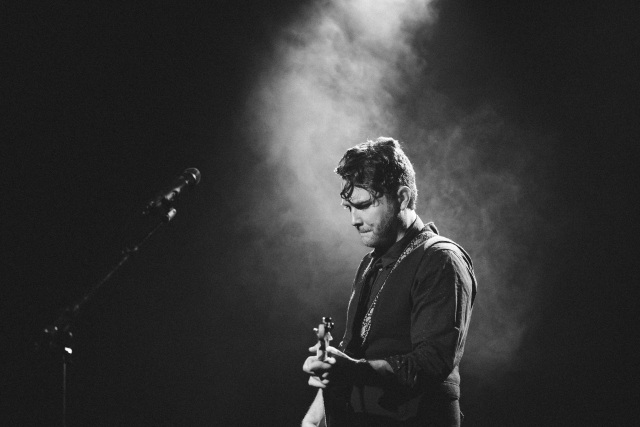 Luke Wade, a Texan native, who grew up in a small town has come to Atlanta, Georgia to showcase his new album Only Ghosts. Wade along with his band, No Civilians performed at Eddies Attic on January 25th, 2017. His music radiates positivity, freedom, and happiness. There was an amazing chemistry between Wade and his band as well. In other words, the venue was filled with nothing but good vibes. We got a chance to meet up with Wade after the concert to ask him about lyrics, meaning, inspiration and his experiences in a big city, like Atlanta.

Paulette: Is this your first time in Atlanta?

Wade: No I’ve been here a bunch of times actually. I played at a place called Vinyl. Vinyl was the last time I was in town. I played here a bunch solo.

Paulette: How do you feel about Atlanta? Do you like it?

Wade: Yeah I love playing here. Every time I would come through in the past, I would stop at this place and I would play. And it got to where I knew all the people who worked here and people kinda recognized me cause I probably did it five or six times. I made it to the finals like the final round of the open mic shoot out, it’s kind of a competition thing and I met a lot of amazing people. So this is kind of an important place[Eddie’s Attic in Atlanta,GA] in my life and my career.  My brother and I played there and our car broke down. Actually, our car broke down in Atlanta twice. My brother’s high school friend, he ended up picking us up while our car got fixed and it took a couple days. We had to stay in Atlanta, and another time I got a flat tire and it was after playing at this thing and I ended up going back to this guy’s house cause he had a spare bedroom. He ended up being a self-described “freegan”, which means you don’t spend money on anything. So the mattress I slept on he found it. He told me a story that he found it on the highway. 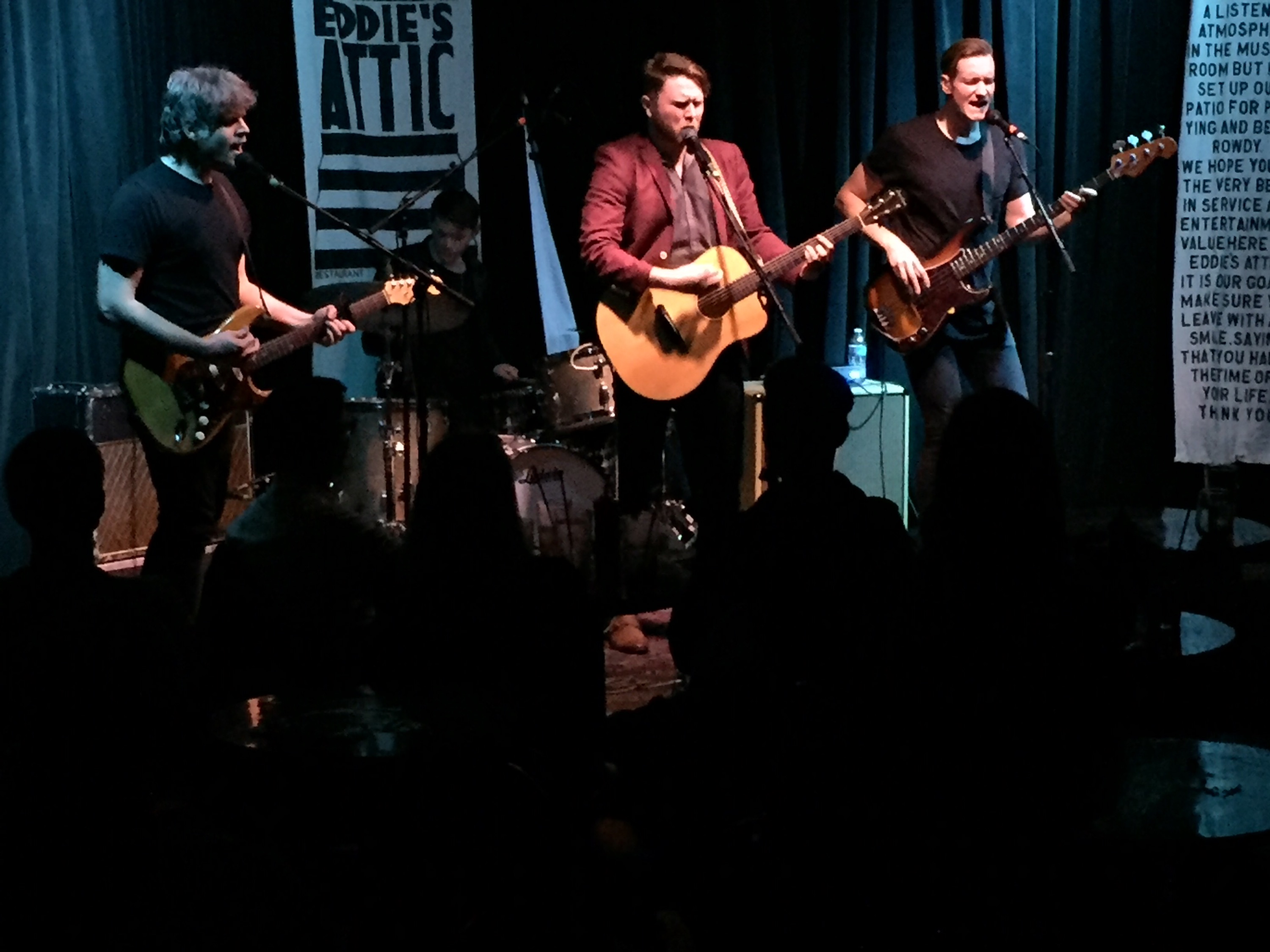 Paulette: Would you have considered him to be a hoarder as well?

Wade: He had a bunch of weird… kind of a hoarder but more just he would just find random stuff and he would just keep it. He found all of his furniture. He’s like a dumpster diver and so he was talking about all these were the best because they would throw out the meat really early, so he cooked me breakfast. It was like lamb and lima beans, yeah some like breakfast dumpster lamb. I ate a little bit of it and pushed it around my plate so it looked like I ate some “Mm yummy!”. So yeah,  that was a lot of fun but yeah Atlanta is a really cool city.

Wade: All over. I think the most important and maybe the most difficult part about writing is living. So just never staying in your comfort zone, always putting yourself out there. You do that, and it works out , it’s amazing , you have something to write about , if it doesn’t work out, its cool because you have something to write about. I had a lot of ups and downs as a kid. I had lost the vision in one of my eyes and had a severe heat stroke. As a kid, the way I dealt with it was music. Music is what really got me started.

Paulette: Were your parents always there for you? Did you see them as any inspiration for your songs?

Wade: Absolutely ! They’ve been really great at giving me faith and trust in humans. They’re the type of people you could never question their intentions. So, even if things weren’t perfect you knew they were just doing their best. I never felt neglected and I never felt like they weren’t trying. They’re also the type of people that are always trying to get better. I think that’s really where the main inspiration comes from. They are both striving to be better humans and leave this world with as much love and connection as they can and that’s how I try to live my life, and it definitely influences a lot of new things that I create. 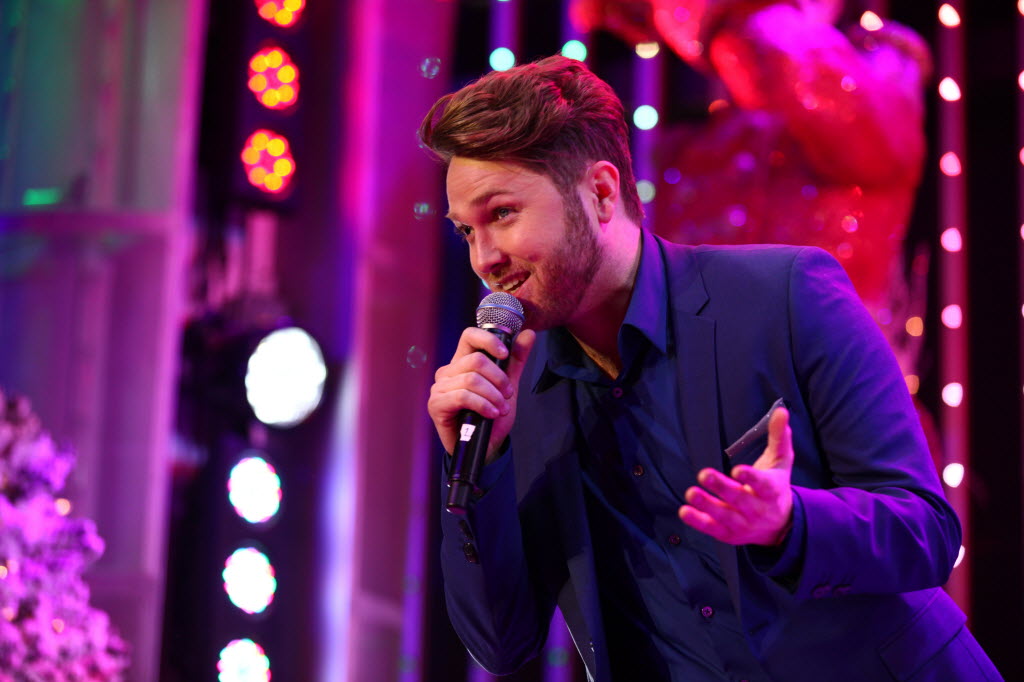 Paulette: It definitely shows in your songs. Your songs are beautiful. Where did you get inspiration for “Only Ghost”? Where did that title come from?

Wade: A line “Face to face is what you fear the most, I can show you that they’re only ghost” is the line in a song called “Kissing makeup”. I feel like we’re really disconnected as a species. We’re divided and everything is moving so fast that it’s leaving everybody behind.  It’s just so hard for society to keep up with how quickly things are changing but I think that when it boils down, the thing we’re all here for is connection. They think that’s what we can get from social media. We dress up our lives to look one way but I think whenever you’re around the right people and you show people who you really are you end up surrounded by the right people. I think that’s the thing you’re afraid of, like other people not loving you, they’re only ghost. If people don’t love you for who you are, just fuck em’ you know. Like just put yourself out there and then you’ll end up surrounded by the right people.

Paulette: Would you describe it as transparency pretty much?

Wade: Yeah! I mean if you feel like someone loves you because of the way your face is painted , the family you come from, what kind of car you drive, then you probably need to find a new dude. The song is just about reassuring people that there is that kind of connection out there. People who love you exactly for who you are.

Paulette: Will you be back to Atlanta anytime soon?

Wade: I mean as soon as possible. I love playing here. It’s a really unique city. The southern culture, the urban culture, It’s a lot of stuff going on. So many parts of town, in the suburbs, in the city, it’s a lot of really great things going on. 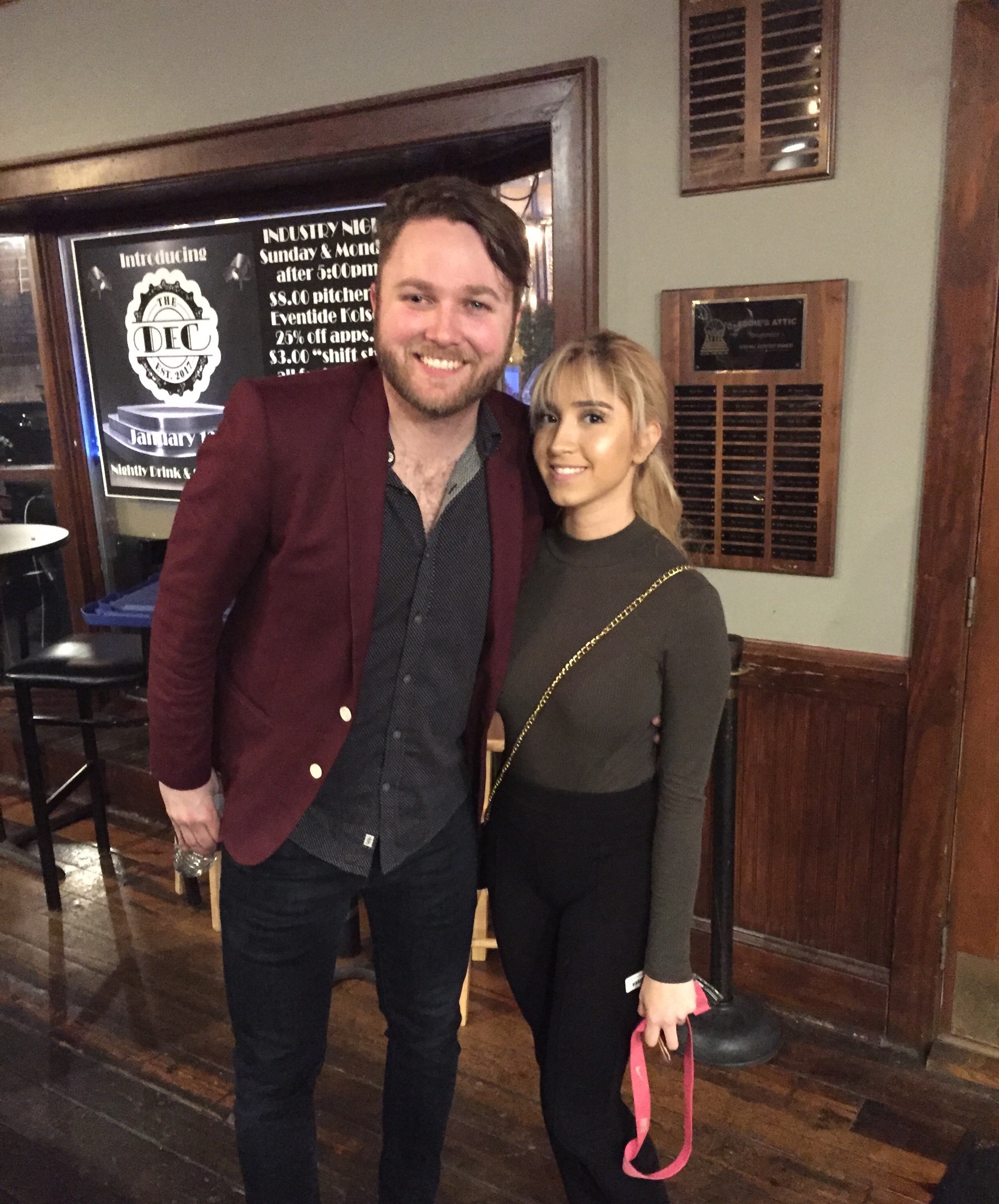