2017 has proven to be an amazing year for SZA. Her debut album, CTRL, was certified Gold by the RIAA ( Recording Industry Association of America) , her singles “Love Galore” and “The Weekend” went platinum, she’s nominated for 5 Grammys including Best new Artist and her performance on Saturday Night Live solidified her as a bonafide mainstream star. So, what makes for a mainstream star ? To answer that, let’s associate the word mainstream with its synonyms which are : accepted, established, and popular. 2017 has shown that SZA is all three judging from her album sales, reviews, award recognitions and TV guest spots. Another indication of SZA’s mainstream appeal is the remix of perhaps the most popular song off the CTRL album, “The Weekend”, by Calvin Harris. 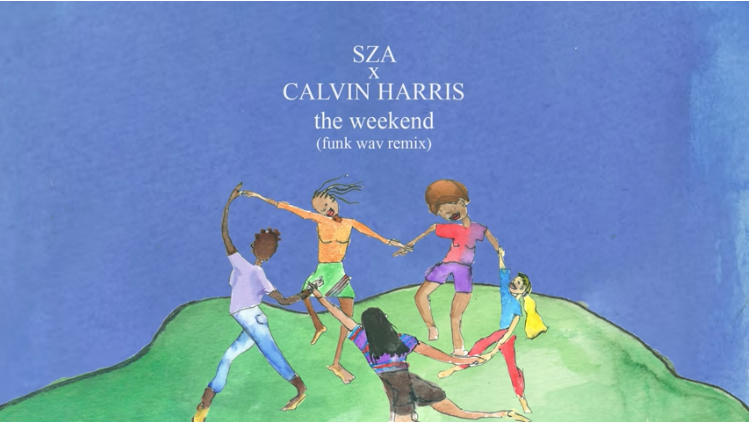 Dubbed the “Funk Wav Remix”, the track features an up tempo beat and takes a song that you normally want to vibe out to and transforms it to a song that you groove to on the dance floor.

Check out the track below :