Did Stephen Curry Get His Groove Back In Game 3 Of The WCF ?

Yesterday May 20th,2018 the Warriors and Rockets faced off again for Game 3 of the Western Conference Finals. Going into Game 3,  the series was tied at 1-1. Both teams were focused on getting the Win going into Game 3. Unfortunately, the Rockets fell short and lost 126-85. They put up poor effort leaving fans wondering what they’re going to change up going into Game 4 against the Warriors. If you did not get a chance to view the game then watch the clip below.

Now let’s talk about the Warriors, after losing Game 2, they came back to the court with a master plan, and I will say one of their most important players Stephen Curry got his groove back. The Warriors were 48/92(52.2%) for field goals, 13/32(40.6%) for three-pointers, and 17/18(94.4%) for free throws. In addition to that, they had 52 rebounds, 20 assists, 11 steals, and 7 blocks. As I mentioned before Curry was on fire and he was one of the leading scorers. Kevin Durant and Klay Thompson also lead the team in points

Stephen Curry had35 points, 1 assist, and 6 rebounds. Which was a huge improvement from his performance in Game 2. 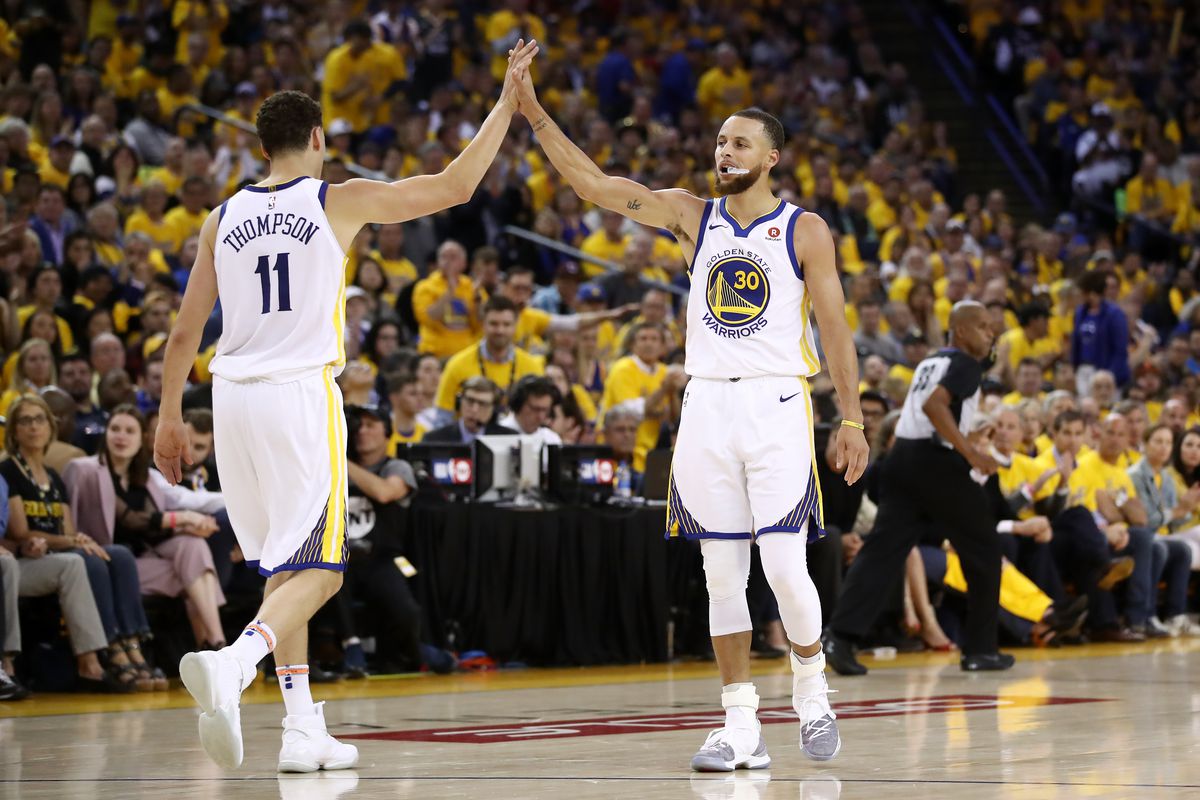 Harden scored a total of 20 points, 9 assists, and 5 rebounds. He definitely shows out every game.

Now, Game 4 is tomorrow May 22nd, 2018 at 9 pm. And I have to ask what team do you think will make changes to take home the W tomorrow. Let me know in the comments below.