It’s hard to argue that the recent success of Megan thee Stallion has been anything other than otherworldly. With three Grammys, two MTV Music Video Awards, and five BET Hip Hop Awards, Megan thee Stallion currently has hip hop in a vice grip. So why does she feel so disrespected within its community? Turns out, being a talented rapper comes with a lot of jealousy and hatred. To be a woman killing the game? Well, that’s just something that has a lot of hip hop fanatics, men particularly, scared. It’s a form of gatekeeping that has been an underlying issue when it comes to female rappers. It’s high time we talk about it.

Let’s face it, the rap game has been dominated by the likes of Cardi B, Megan thee Stallion, and Nicki Minaj. Since the emergence of these trailblazers, their hip-hop abilities have been called into question. While male hip-hop artists tend to get by with the most mediocre of lyricism, that’s not exactly the same for female artists. Women are held to a certain unfair degree of judgment. Many will, in defense, call the current state of the hip-hop industry soft since the arrival of this new-age female artist.

Arguably the biggest name in hip-hop, Cardi B has continued to be a pioneer for female hip-hop artists. Cardi B recently took to social media to voice her opinion on the issue. 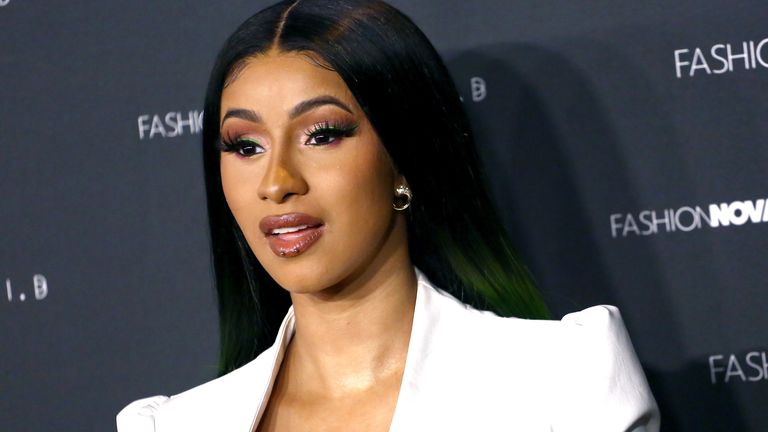 “Female rappers have to bust their ass on performances, great visuals, hours on make-up, hours on hair, pressure by the public to look perfect, make great music, and yet are the most disrespected,” Cardi replied to a Twitter user on female artist being disrespected.

“Always they not good enough, what’s new? It’s boring, why her not me.”

There’s truth to what the “WAP” rapper stated. Male hip-hop artists tend to have very little creative thought into their performances. With the exception of Tyler, The Creator, Travis Scott, and Kendrick Lamar, not many artists are willing to put in the effort female artists do constantly. While deflecting attacks from within their own community, female artists also deal with attacks on their bodies. Coming up in the music industry, Megan thee Stallion was referenced to the likeness of animals. To this day, her social media is clouded with memes, trolls, and racists. But throughout it all, female hip-hop artists are continuing to rise.

Newcomers to the industry have seen their first taste of success in the past year. Artists like Doja Cat, Citygirls, Rico Nasty, and Flo Milli gave way to the new sounds of hip hop. For the most part, the male side of hip-hop has seen very little change while the women have continued to push beyond what is hip-hop. As society and the music industry continue to inch closer to a more connected world, the call for pure art rings true. It’s something the women in hip hop are finding easier to do and we should acknowledge that more.