Due to much success, Kendrick Lamar’s “DAMN.” Tour is sold out in most states, like Atlanta. But if you didn’t know, you may still be in luck to catch the West Coast’s Superstar in your city soon. Kendrick Lamar has officially extended his North America tour, which was initially scheduled to end in mid-July, to now extending to dates in early September.  Kendrick Lamar has added 15 new dates to his much-anticipated tour:

Like planned, Travis Scott and D.R.A.M will be Kendrick’s opening act for the first leg of the “DAMN.” Tour. The “DAMN.” Tour will continue on August 11th at Anaheim’s Honda Center and will initiate the second leg of the tour. For the second part of the tour, fellow West Coast rapper, YG has been added to the lineup and will be Kendrick’s opening act, replacing Travis Scott and D.R.A.M. Tickets will go on sale Saturday, May 20 at 10 am.

With this year’s Coachella and Rolling Loud Festival, some fans already got a taste of Kendrick Lamar’s epic set with a cinematic feel containing a “Kung Fu Kenny” sketch. “DAMN.” is currently in the No. 3 position on the Billboards 200 charts and has remained firmly on the charts. The album also went platinum within the same month of its release. Without a doubt, Kendrick Lamar lives up to our expectations and more. We expect his “DAMN.” Tour to receive as much recognition and success as his album. 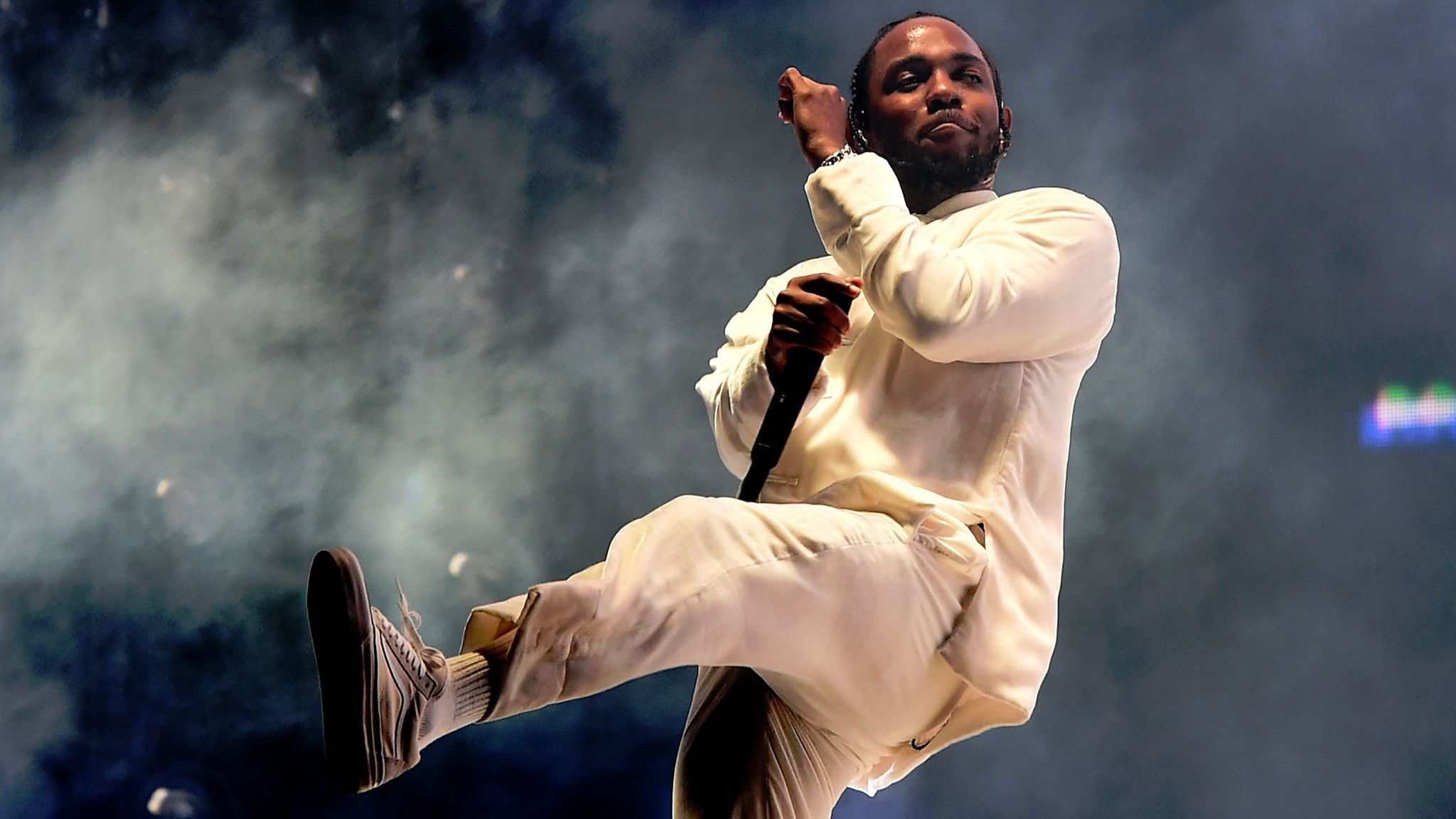