This is not a drill. On February 27th, Earl Sweatshirt announced via Twitter that there is definitely an album in the works.

making the album for you rn

It’s been two years since the release of his sophomore album, I Don’t Like Shit, I Don’t Go Outside. , therefore fans couldn’t be any happier with the news of a possible LP. From what we know, Earl doesn’t like to revolve his music around the hype. Back on March 16th 2015, Earl tweeted his frustration towards Sony Music’s mishandle of his album release. Sweatshirt’s plan was to have the album be a surprise by releasing his latest video at the time, “Grief” and hinting a new album at the end of the video with the title “I Don’t Like Shit, I Don’t Go Outside”. Sweatshirt informed his fans on an interview with NPR, he found out everything was done the opposite of how he wanted. He said fans were tweeting him the tracklist to his album including features along with the release date before he even announced it and Sony Music was to blame. Earl did confirm things were figured out, therefore we can expect this album release to be a surprise launch since his last album release didn’t go as planned.

As far as content and features for the album, my prediction would be for the album to be somewhat polarizing from the last one. In “I Don’t Like Shit, I Don’t Go Outside”, his tone was rather somber. Although this may seem to be more of Sweatshirt’s aesthetic, this album definitely had darker instrumentals than “Doris”. He spoke about his life experiences and situations he was going through at the time, like the passing of his grandmother and breakup with ex-girlfriend, Mallory Llewellyn. I believe he may be past all this and his content may be a little different. For album features, my guess would be Vince Staples, Na’kel, RZA, Mac Miller, and Tyler, the Creator. The Alchemist, Knxwledge, and Earl himself would most likely be the ones to produce the album. 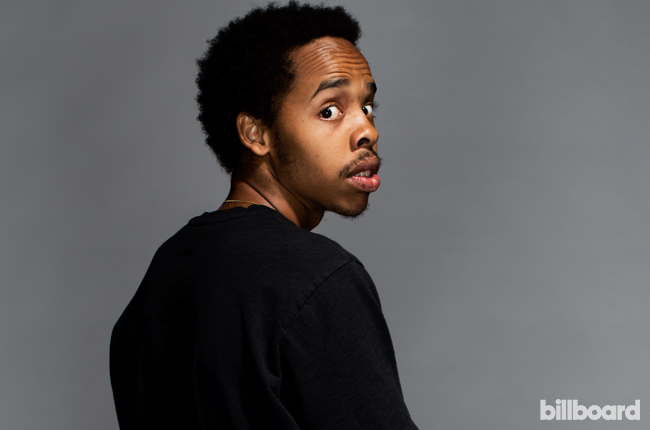 Within the past two years, Earl has teased us with a few unreleased songs like, Balance, Quest/Power, Death Whistles, Solace, Vultures and much more. It’s been a long two years and fans have been awaiting eagerly for some new Earl. There is currently no release date, but we will make sure to keep you updated with more news.