You may remember a couple of years ago when BET released a limited series on R&B male group New Edition or when popular 2000’s R&B male group B2K made a reunion on VH1 hit reality tv show Love and Hip-Hop: Hollywood. As the music industry went from buying CD’s from the store to mainly streaming the CD’s on an app, the male singing groups in the R&B music industry drastically declined. With this new wave of R&B, it’s a bit questionable if in the near future we’ll see an R&B male singing group.

In the 80s, the R&B genre had male singing group New Edition sweeping many women off their feet. Their debut hit of Candy Girl being the song that created the narrative and looks of male singing groups in the R&B industry. As years go on, the music industry is introduced to male singing groups like Boyz II Men, Jagged Edge, Jodeci, Tony! Toni! Toné! and Dru Hill. All of those groups being able to release multiple albums, reunion concerts, and the list goes on. 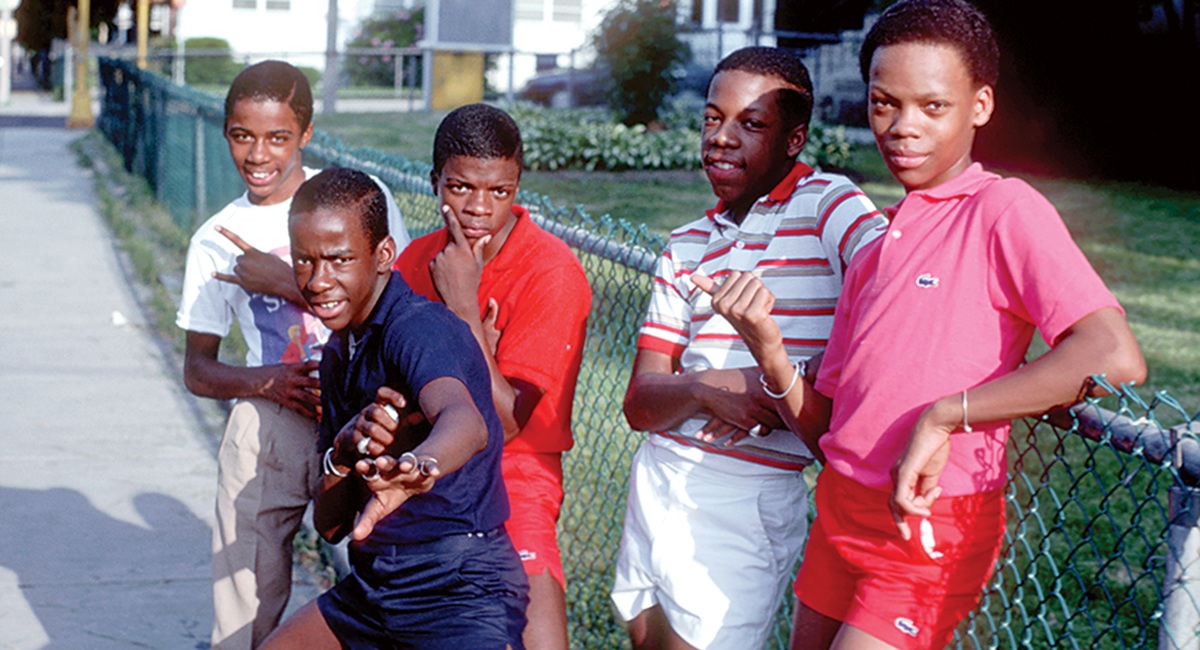 In the 2000s, there were groups like B2K, which consisted of members Omarion, Lil Fizz, J-Boog, and Raz-B. The last known R&B male singing group catered to the younger generation, which was Mindless Behavior. The group was known for their popular hit songs Mrs. Right and My Girl.

what a time to be alive pic.twitter.com/B2gLRezpNN

This raises the huge question of could R&B male singing groups become popular again? To some, that could be a huge no. The majority of R&B singers are solo artists, many people who are interested in R&B are so used to solo artists nowadays. This brings us to the next point that promoting a male singing group will be quite hard to do during this time period in the music industry. There hasn’t been a male singing R&B group in so long, where would they even start to get their names out there? With the history of how past R&B male singing groups ended, it’s understandable for a person to think that male singing groups can’t make a comeback. However, another person would say that it’s possible for male groups in the R&B genre to make a comeback. With popular apps like Tik Tok, it could be easy to promote them to a certain audience. Plus, these male singing groups could always collab with rappers on songs to get their name out there. Especially since the rap genre has been dominating certain music charts as of lately.

Previous ArticleYoga: More than Just for The Soul
Next ArticlePost Malone Gives Back by Gifting 10,000 Pairs of His Sold-Out Crocs To Frontline Workers
NIPSEY HUSSLE TUC RECAP