UK based rapper slowthai seems to be living his best life and he should be. After what many considered to be a career-ending move last February with his acts at the NME Awards, slowthai has decided to channel that energy into his creative talents. slowthai’s second studio album, TYRON, happens when the ravings of a madman put pen to paper. The album is a jumbled mess of action-packed brilliance with few mellow moments in between. The last time we saw a rapper more chaotically gifted came in the form of Tyler, The Creator.

Since his last major public outing, slowthai, like others, has been locked inside during one of the worst periods in human history. But slowthai has been carelessly hacking away hard at perfecting something of a mystery. Across the 14 tracklist slowthai manages to give us a look into a Jekyll-hyde persona that works for the rapper. If you look closely, the first half of the album’s tracks are written in caps while the bottom half remains in lowercase. slowthai attempts to do justice to his rarely spoken soft side. Among the album, slowthai finds help among some heavily influenced artists.

In his lead single “MAZZA,” slowthai links up with rapper A$AP Rocky for a jaw-dropping smash right for the gut hit. The single reached the 94 spot on UK Singles Chart and number 20 in New Zealand. Produced by the trio of slowthai, SAMO, and Kwes Darko, the production does the rappers justice. While only a few lyrics seem to miss its mark, the overall single could prove to just want slowthai needs to break into the US mainstream music scene.

There has never been a more perfect single to reflect the state of social media and cancel culture than “CANCELLED” featuring fellow British rapper Skepta. The track addresses the viewpoints of how slowthai feels about his stance in cancel culture. slowthai, who is all too familiar with cancel culture, does wonders paired with the chorus of Skepta to get his point across.

slowthai spoke about the meaning behind the track with Apple Music.

“This song’s a fuck-you to the cancel culture, to people trying to tear you down and make it like you’re a bad person—because all I’ve done my whole life is try and escape that stereotype, and try and better myself. You can call me what you want, you can say what you think happened, but most of all I know myself. Through doing this, I’ve figured it out on a deeper level. When we made this, I was in a dark place because of everything going on. And Skep (Skepta, co-MC on this track) was guiding me out. He was saying, ‘Yo, man, this isn’t your defining moment. If anything, it pushes you to prove your point even more.’”

Appealing to his more tamed nature, slowthai enlists the help of English singer-songwriter James Blake and electric duo Mount Kimbie to achieve that mellow but still raw emotion in the track, “feel away.” On the track, slowthai takes time to quiet the demons in his mind and bring forth a haunting thought-provoking sound. Against the backdrop of Mount Kimbie, James Blake does what he has for years, taking centerfold in the chorus.

In an interview with Apple Music, slowthai spoke about the meeting of getting James Blake on the track.

“Dom (Maker, co-producer and one half of Mount Kimbie) works with James (Blake) a lot. They record a bunch of stuff, chop it up and create loops. I was going through all these loops, and I was like, ‘This one’s the one.’ As soon as we played it, I had lyrics and recorded my bit. I’ve loved James from when I was a kid at school and was like, ‘We should get James.’ We sent it to him, and in my head, I was like, ‘Ah, he’s not going to record on it.’ But the next day, we had the tune. I was just so gassed. I dedicated it to my brother’s passing. But it’s about putting yourself in your partner’s shoes, because through experiences, be it from my mum or friends, I’ve learned that in a lot of relationships, when a woman’s pregnant, the man tends to leave the woman. The woman usually is all alone to deal with all these problems. I wanted it to be the other way around—the woman leaves the man. He’s got to go through all that pain to get to the better side, the beauty of it.” 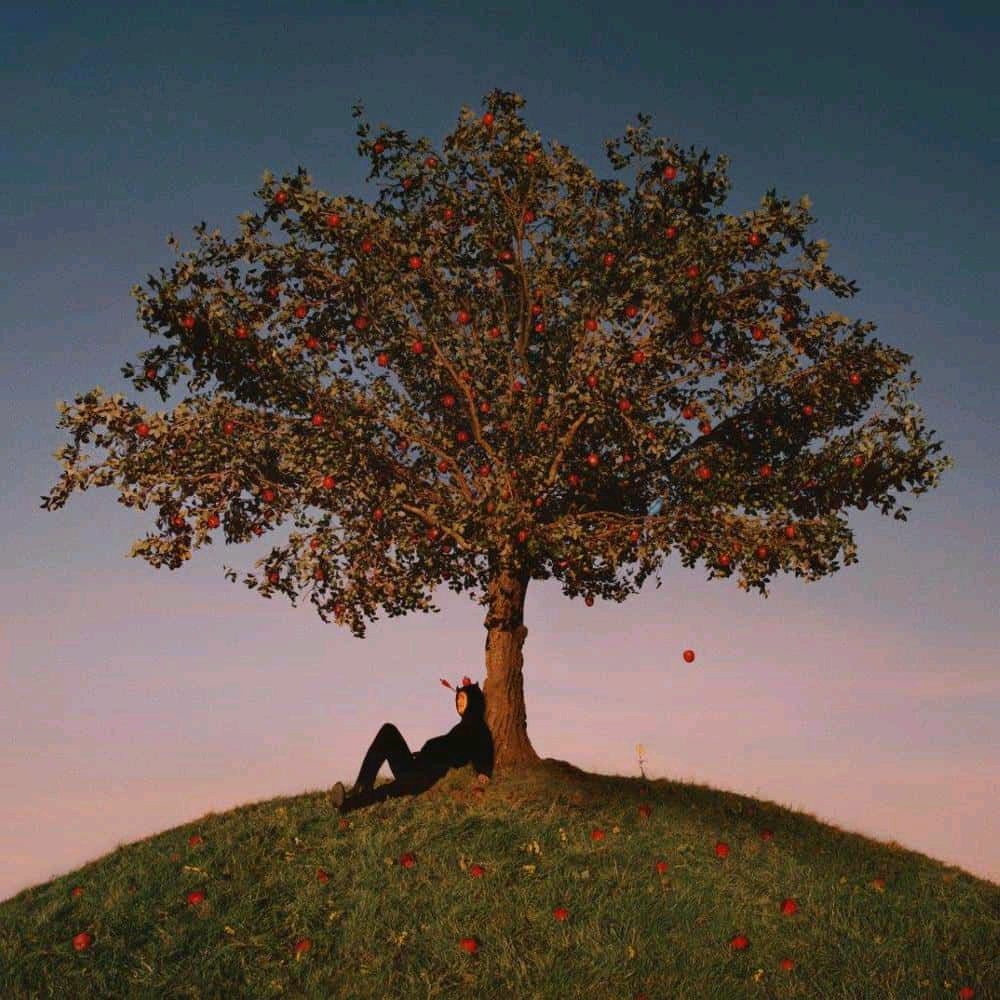 In “TYRON,” slowthai continues to elevate his style and push the border of what’s standard in music. Society needs more rappers like slowthai who have no regard for fame and instead pours their hearts into their work, manic or not. Following in the feet of Skepta, Stormzy, Dave, and Stefflon Don, slowthai joins the ranks of many other influential British hip hop rappers looking to bring the grim and gritty that US hip hop mainstream has been lacking. With rappers like them leading the way, hip hop might be on the verge of a British invasion not seen since the days of 90’s alternative rock.