Since the start of the pandemic, the 2020 movie landscape has drastically changed as spikes in Covid-19 have kept movie theaters closed until recently. As studios scrambled to push back movies and alter release schedules, as more time went on, it became increasingly apparent that releasing any movie this year would be extremely difficult. As movie theaters took massive financial hits at the start of the pandemic, increasing pressure has been put on studios to release movies in theaters. However, with the pandemic still raging and a plethora of streaming services at the public’s access, many studios have struggled to decide how to release their movies, if at all. 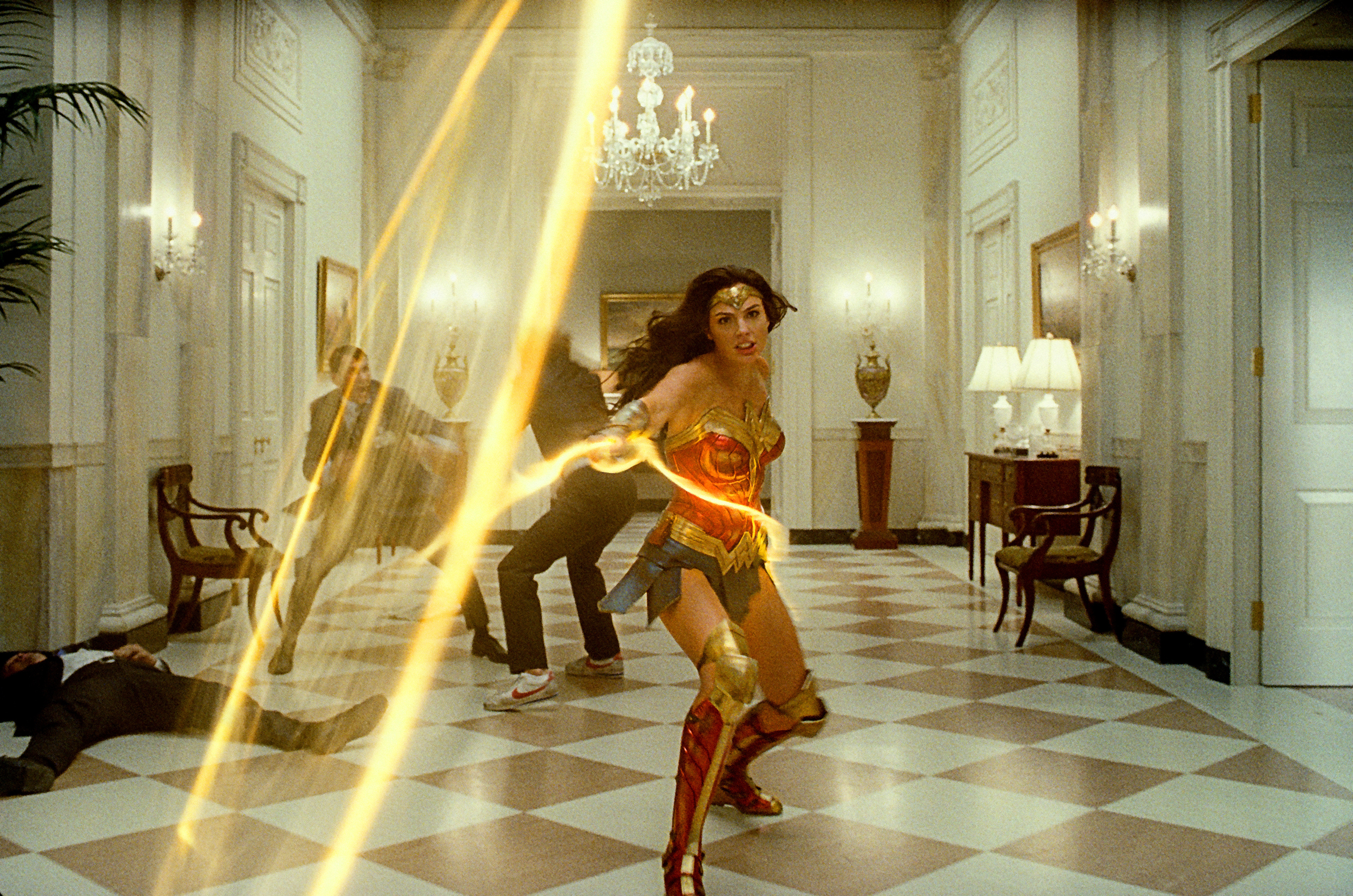 Particularly in regards to top blockbuster movies like Wonder Woman 1984 and Black Widow, fans have anxiously awaited all year to see when and how these highly anticipated films would be released. While many studios opted to push back their bigger pictures as Warner Bros did with Dune and Disney with Black Widow, some have opted to send their movies straight to premium video-on-demand. Despite these varied approaches, none has proven particularly successful. However,  as of Wednesday fans were ecstatic to hear that Wonder Woman 1984 would be released in theaters as well as the streaming service HBO Max on Christmas Day. 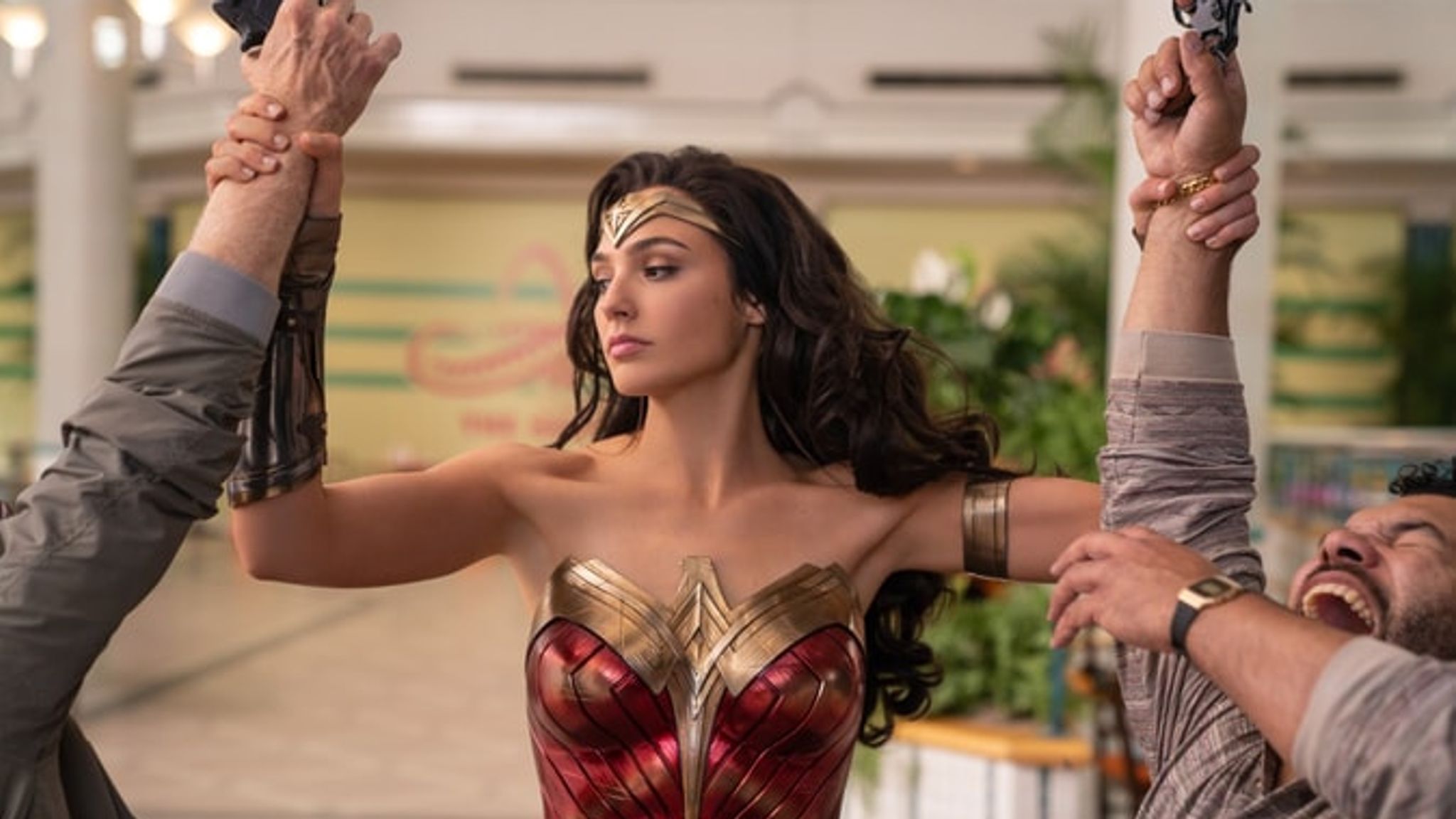 The decision came as a shock to many as Warner Bros’ previous strategy has been to move the release dates of big films. However, after Warner Bros Tenet saw very low domestic box office numbers, it became apparent that in-theater sales would likely remain low until major cities such as NYC and L.A. were safe to return to theaters. With the conversation around Covid-19 rapidly changing each day, how future studios will react to this choice by Warner Bros remains unknown.

In the meantime, as studios continue to grapple with the ever-changing landscape of Covid-19, Wonder Woman 1984 will have to hold fans over, at least until 2021.