After taking the world by storm back in 2016, the billion-dollar grossing film Rogue One is making a return in the form of a prequel series on Disney Plus. According to sources, this new Star Wars series will focus on Diego Luna’s Cassian Andor and the events leading up to the start of Rogue One. For those who aren’t familiar with the hit Star Wars film, Rogue One followed the story of Felicity Jones’ Jyn Erso, the daughter of a scientist who gets roped into helping resistance fighters steal the space station’s plans for the Rebel Alliance. The film ends on a bittersweet note with Jyn and Cassian successfully delivering the death-star plans to the rebel alliance, but at the cost of their lives. Naturally, with this knowledge, the series automatically carries a darker tone, with the viewer’s knowledge that the series protagonist will eventually die. However, based on Disney’s approach to The Mandalorian, Cassian Andor and K-2SO will likely see plenty of action-packed adventures throughout the series before their untimely end. 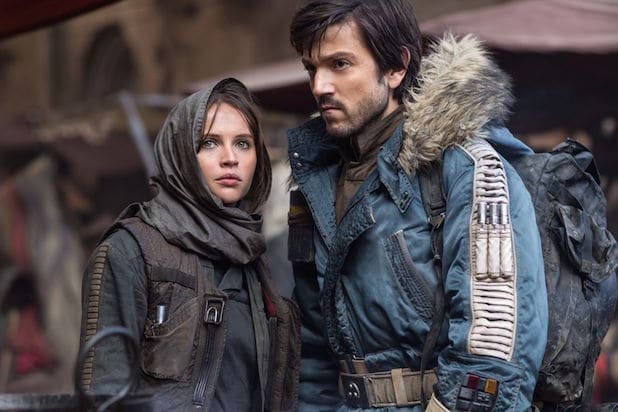 While little has been revealed about the series, according to The Disinsider a synopsis of the show released by Disney Plus have revealed that it is being shot as a ‘spy-thriller.’ Recently, the series’ star Diego Luna also confirmed that the show has already begun production in London during an interview with Jimmy Kimmel. Luna then went on to talk about what fans can expect out of the new series stating : 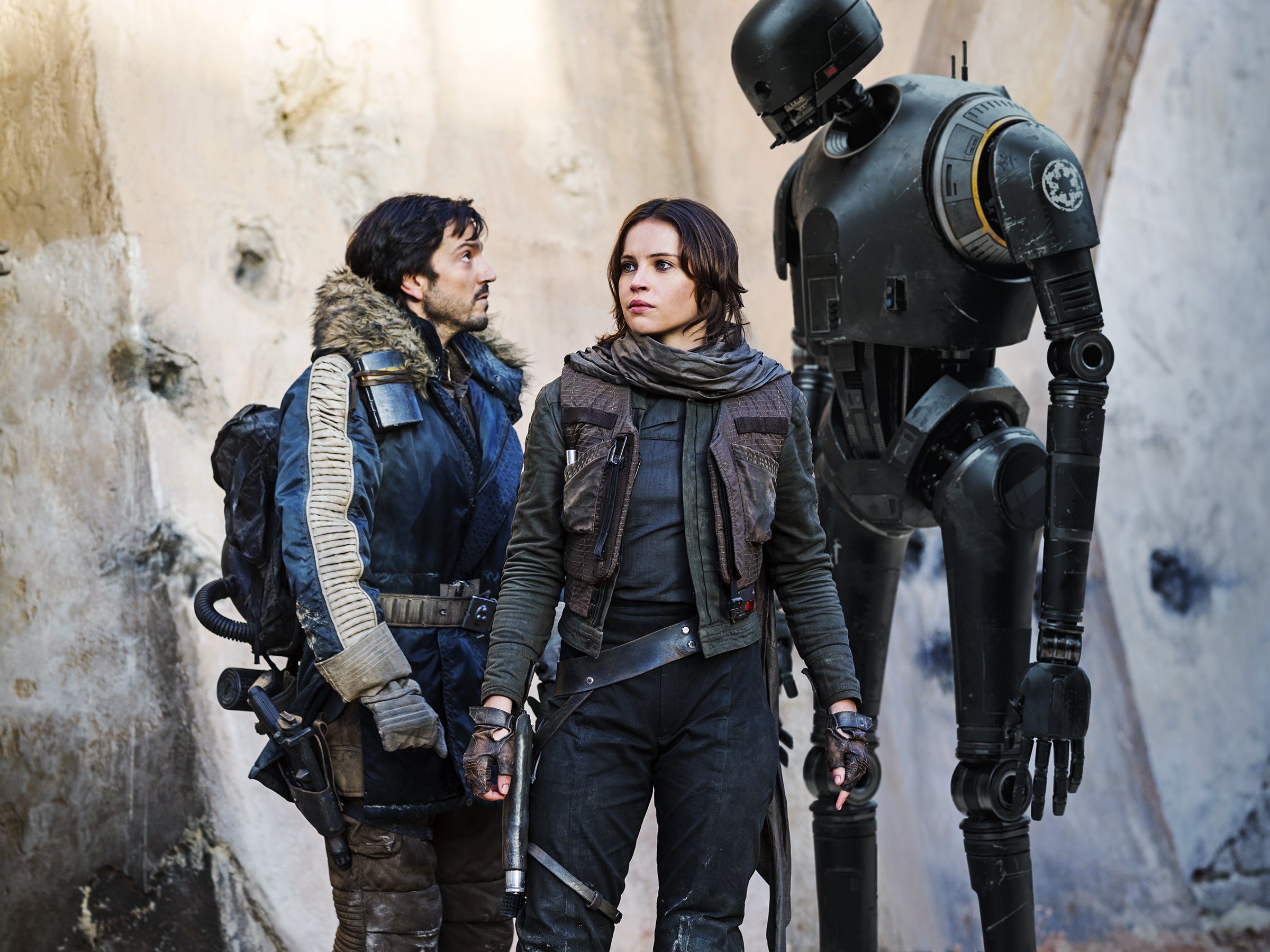 “It’s basically everything you have to know to understand Rogue One. The story of the character before. I can spoil the ending I guess! It’s nice to go into a story you already know the ending. Now you can take the nuances and the layers. I think it’s fun to do something that isn’t just about getting to the end. It’s about delaying that.” 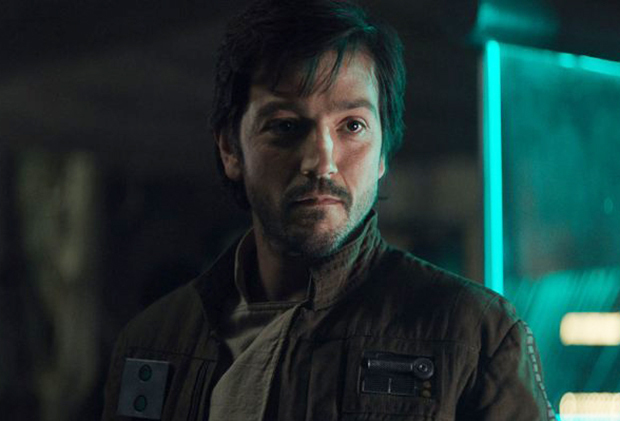 Although lockdown has previously halted production on several Disney Plus productions, we hope to see this new Rogue One series hitting the small screen soon.