The world asked and we’ve received! 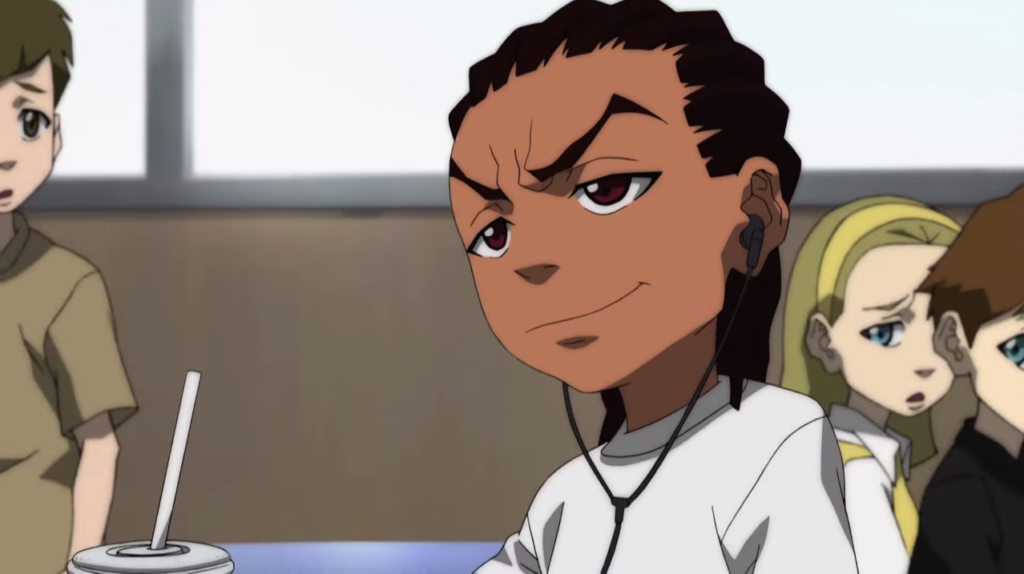 During this year’s Annecy International Animated Film Festival in Annecy, France, Sony Pictures Animation revealed information on a few of their projects currently in development. This included the announcement that original The Boondocks series creator Aaron McGruder was collaborating with Sony Pictures Television on a reboot of the critically acclaimed animated cartoon. This news comes just a few weeks after Granddad voice actor John Witherspoon hinted at the show’s return during an interview with The Joe Rogan Experience, a podcast series available for watch on YouTube.

For the last five years, supporters of The Boondocks have requested and wished for its return after the animated series’ fourth season proved to be a bit underwhelming in terms of length and overall quality. This was due, majorly in part, to McGruder’s noticeable absence during the season, which left many fans feeling that the show had lost a big part of its core essence. With McGruder seemingly disappearing from the public radar for long periods of time, people were ecstatic when several new Boondocks comic strips suddenly appeared on Instagram earlier this year. 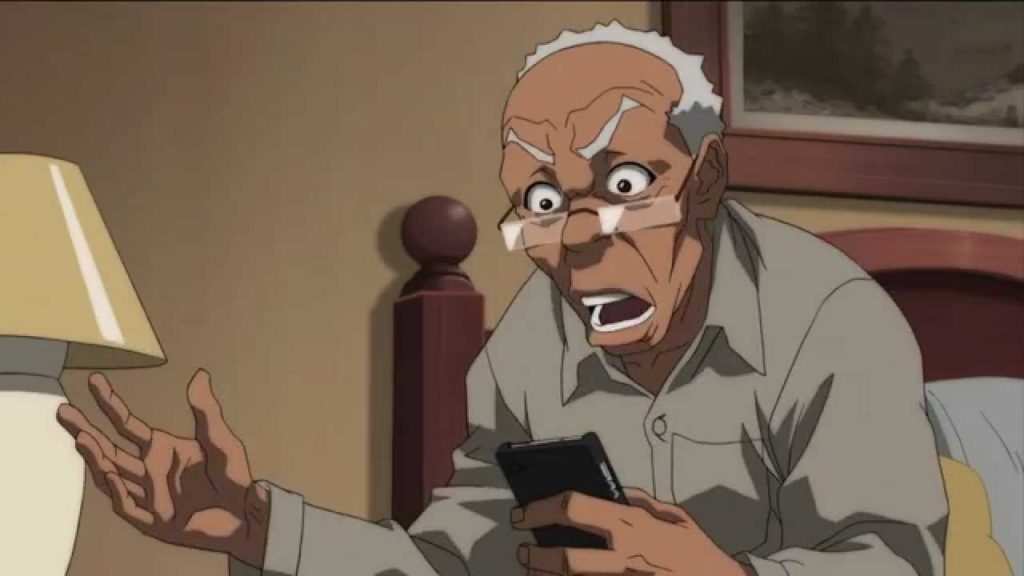 The Boondocks is well known for its social commentary, addressing and critiquing various aspects of black culture and the black experience, especially when involved in the topics of politics, media, and the evolution of society overall. Unapologetic in its handling of certain hot button subjects, the series has also been a source of controversy since it’s early newspaper comic strip days. However, this hasn’t stopped it from gathering a devoted and continuously growing fan base.

Outside of Witherspoon and McGruder’s involvement, so far none of the other producers or former voice actors have been confirmed as returning to the new series. Images of certain character redesigns have since surfaced online, with Huey and Granddad’s being showcased more recently. 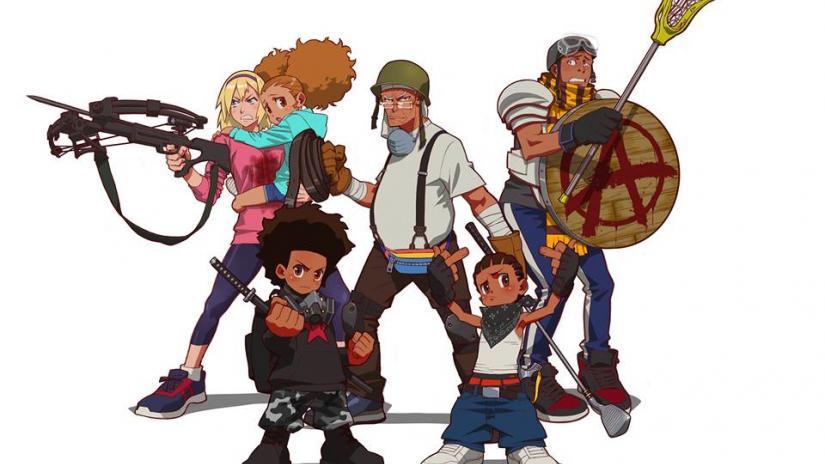 It’s finally safe to say that the public will be seeing a new version of the series sometime in the near future.