Last year, film director, Todd Phillips took the world by storm with his new yet controversial movie, Joker. Starring Joaquin Phoenix, the film served as an origin story of the infamous Batman supervillain, depicting his domestic, mental health, and societal struggles that lead him to a life of crime and insanity. At the time of its release, the film was wildly popular and generated over a billion dollars in ticket sales at the box office. Additionally, the film received critical acclaim, receiving 11 Oscar nominations, and actor Joaquin Phoenix winning the Oscar for Best Actor. 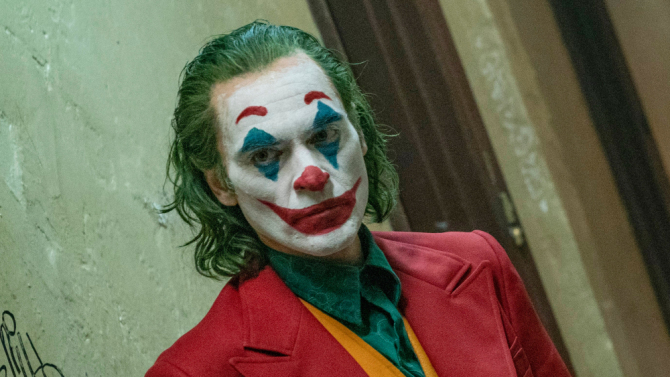 However, despite all the initial praise the movie received, many also openly critiqued the film. The graphic violence depicted against women, as well as the almost heroic portrayal of a self-possessed man who believes that the wrong the world has done to him enables him to act how he pleases, concerned many. Especially within the political context of American culture, many critics felt that Joker could easily serve as a dog whistle to the frustrated white men that find solace in white supremacy. Despite these legit concerns, Phillips shrugged off the movie’s criticism. In an interview with The Wrap Phillips spoke on the matter stating,

“I think it’s because outrage is a commodity, I think it’s something that has been a commodity for a while. What’s outstanding to me in this discourse in this movie is how easily the far left can sound like the far right when it suits their agenda. It’s really been eye-opening for me. It wasn’t, ‘We want to glorify this behavior.’ It was literally like ‘Let’s make a real movie with a real budget and we’ll call it f–ing Joker’. That’s what it was.” 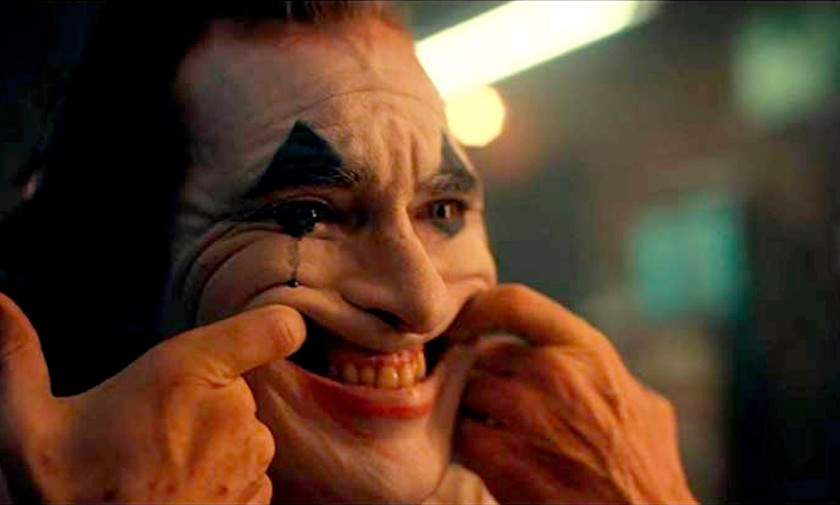 While Phillips insists on ignoring his film’s controversy, more and more critics have come out to voice their distaste for the movie. Most recently, director, David Fincher slammed the movie and its portrayal of mental health.  In an interview with The Telegraph, Fincher commented on the movie’s success stating,  “I don’t think ­anyone would have looked at that material and thought, Yeah, let’s take [Taxi Driver’s] Travis Bickle and [The King of Comedy’s] Rupert Pupkin and conflate them, then trap him in a betrayal of the mentally ill, and trot it out for a billion dollars.” Although many have come to Fincher’s defense claiming his words are being taken out of context, Fincher himself has yet to comment on the controversy.

While it’s clear the Joker film, has just as many critics as it does fans, for those wanting to check the film out for themselves, the movie is currently up for streaming on HBO Max.

Previous ArticleDid Paris Jackson Prove That She is The Princess of Pop in Her Debut? Here's What Critics are Saying
Next ArticleA Letter to Antonio Godfrey (A CEO, Friend, Brother, Husband, and a Father)
NIPSEY HUSSLE TUC RECAP