After over a year without new Marvel content, fans are more than anxious for new material. Last year, when Marvel Studios producer Kevin Feige announced the schedule for Phase 4, fans were excited to see some new heroes hit the silver screen as well as the return of fan favorites, such as Black Panther. However, with the recent and tragic passing of Chadwick Boseman, many fans have been left grieving over the iconic actor, as well as curious as to how the mantle of the Black Panther will carry on.

At the time of Boseman’s death, dozens of Boseman’s Marvel co-stars came out sharing their fondest memories of him. While some time has passed since his death, it’s clear Boseman’s former co-stars aren’t ready to start planning for Black Panther 2 yet. In October, actress Leticia Wright spoke out about this, stating “We’re just still mourning Chad, so it’s not something I even want to think about. The thought of doing it without him is kinda strange. We’re just grieving at the moment, so it’s trying to find the light in the midst of it.” On the development side of the movie, Disney seems as hesitant as Boseman’s co-stars on how to move ahead, as well as honor the memory of Boseman. While many fans have called for Shuri to become to new Black Panther, other’s have put forth other solutions, including re-casting T’challa.

Although Marvel has made no clear indication as to how Black Panther 2 will proceed, they have revealed one critical detail. In a recent interview with Clarin, Marvel Studios executive vice president, Victoria Alonso, confirmed that CGI technology would not be used to create a body double of Boseman for the upcoming films. Explaining Marvel’s decision, Alfonso put it best stating “There’s only one Chadwick, and he’s not with us. Our king, unfortunately, has died in real life, not just in fiction, and we are taking a little time to see how we return to history and what we do to honor this chapter of what has happened to us that was so unexpected, so painful, so terrible, really.” 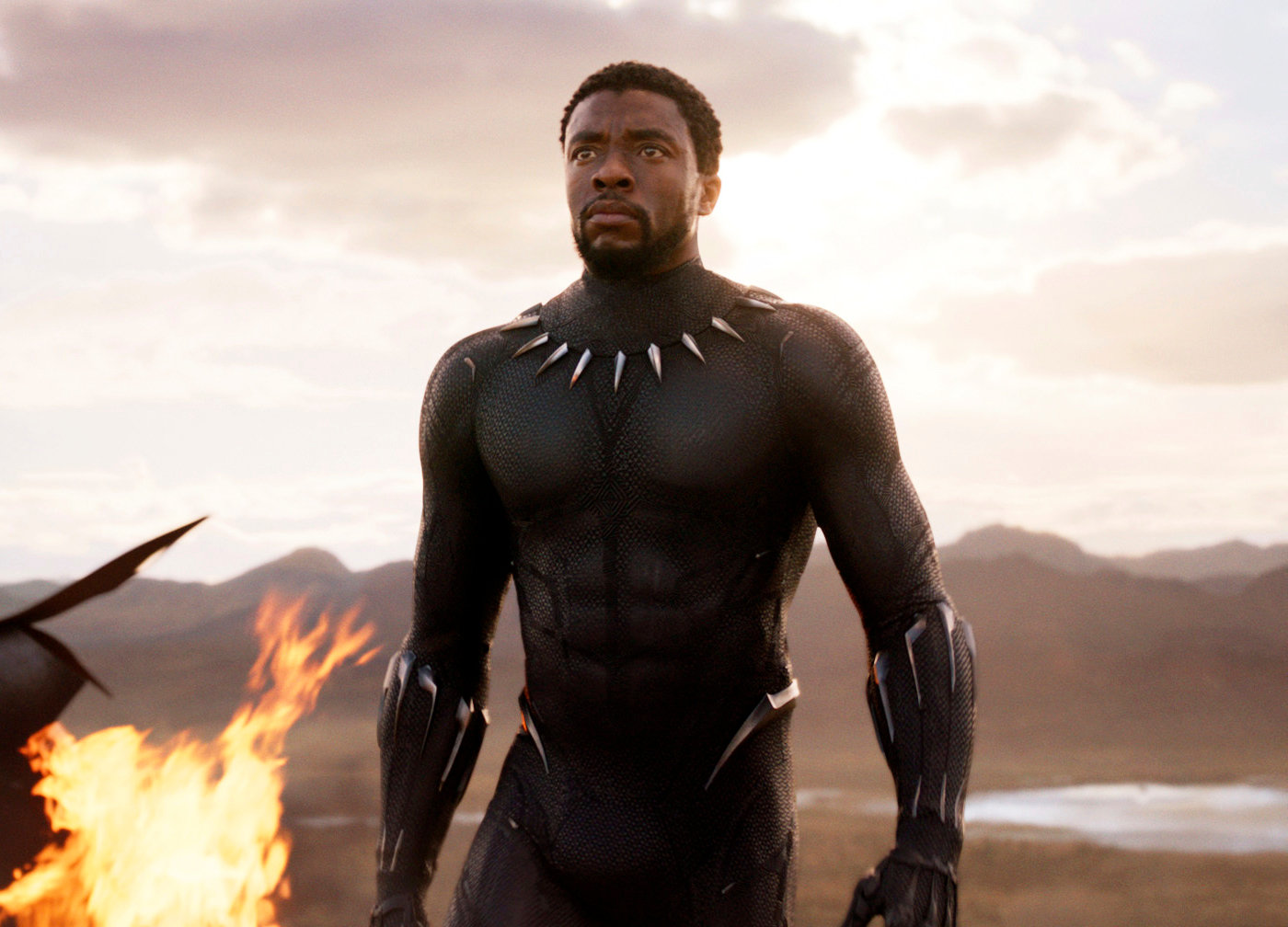 This announcement came as a relief to many who would prefer only to see the beloved actor’s performance when he was alive. While much remains unknown about the film when Black Panther 2 does hit theaters Marvel and Black Panther director Ryan Coogler are sure to produce a great film that honors Boseman’s memory.