After months of waiting and speculation, gamers now can witness a showdown between the next generation gaming consoles from Sony and Microsoft. 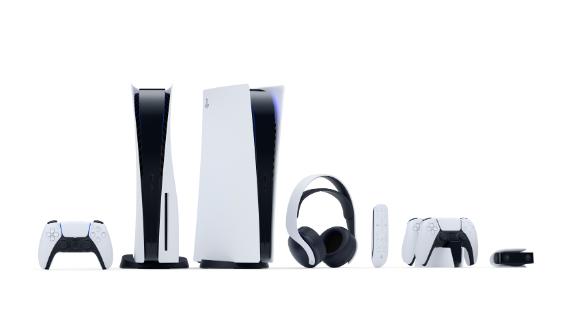 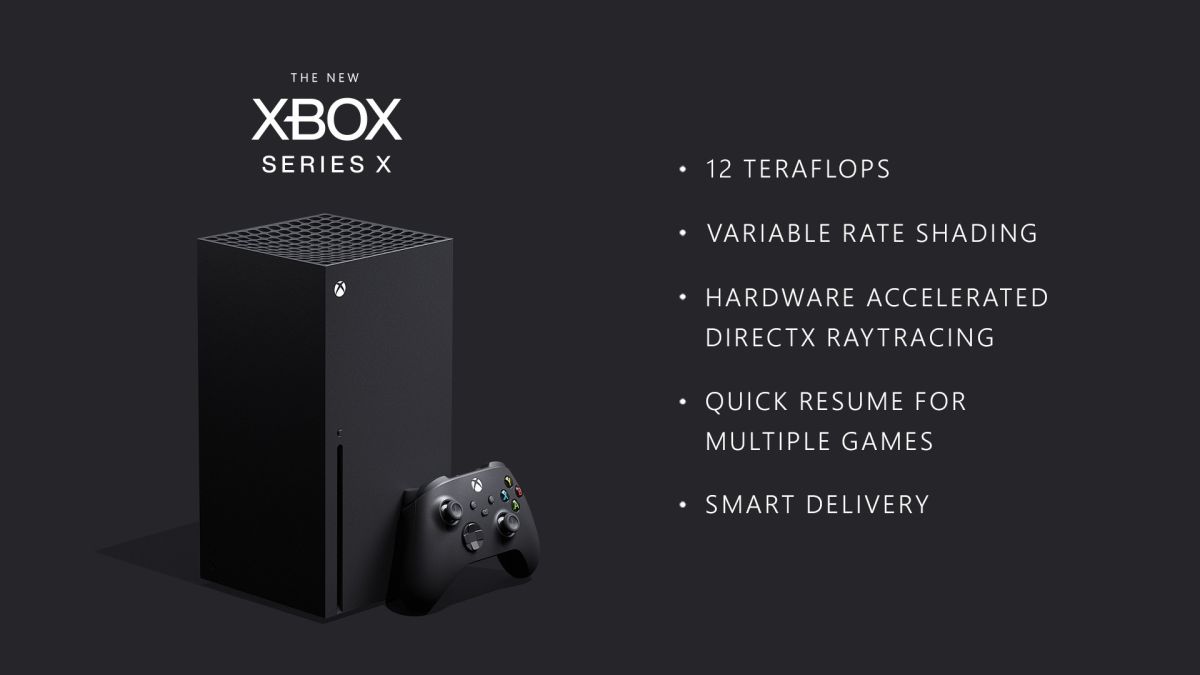 The new Xbox comes with a slight advantage, as its processor – or CPU – runs at 3.8GHz, while the PS5’s CPU runs at 3.5GHz.  Based on the numbers, the processors won’t lead to a massive difference in their gaming performance.

The graphics processor – or GPU – has 36 compute units for the PS5, and runs at 2.23GHz while offering 10.28 teraflops.  For the Xbox, the GPU has 52 compute units and offers 12 teraflops while running at a locked 1,825GHz.  Microsoft seems to have an advantage regarding graphics on paper, but Sony’s GPU architecture might translate into better a graphics performance.

The Xbox has an upper hand on internal storage with one terabyte.  The PS5 only has 825 gigabytes.  But both console companies have cloud gaming solutions, PlayStation Now and Project xCloud, so gamers who use the cloud will not be focused on storage.  Sony has another advantage; the PS5 will push through data at 5.5 GB per second, while the Xbox Series X works at 2.4GB per second. The difference leads to faster load times for the PS5, which is an important aspect for many gamers.

All of these specs on paper seems amazing, but don’t mean a whole lot until the actual performance of the consoles can be judged. 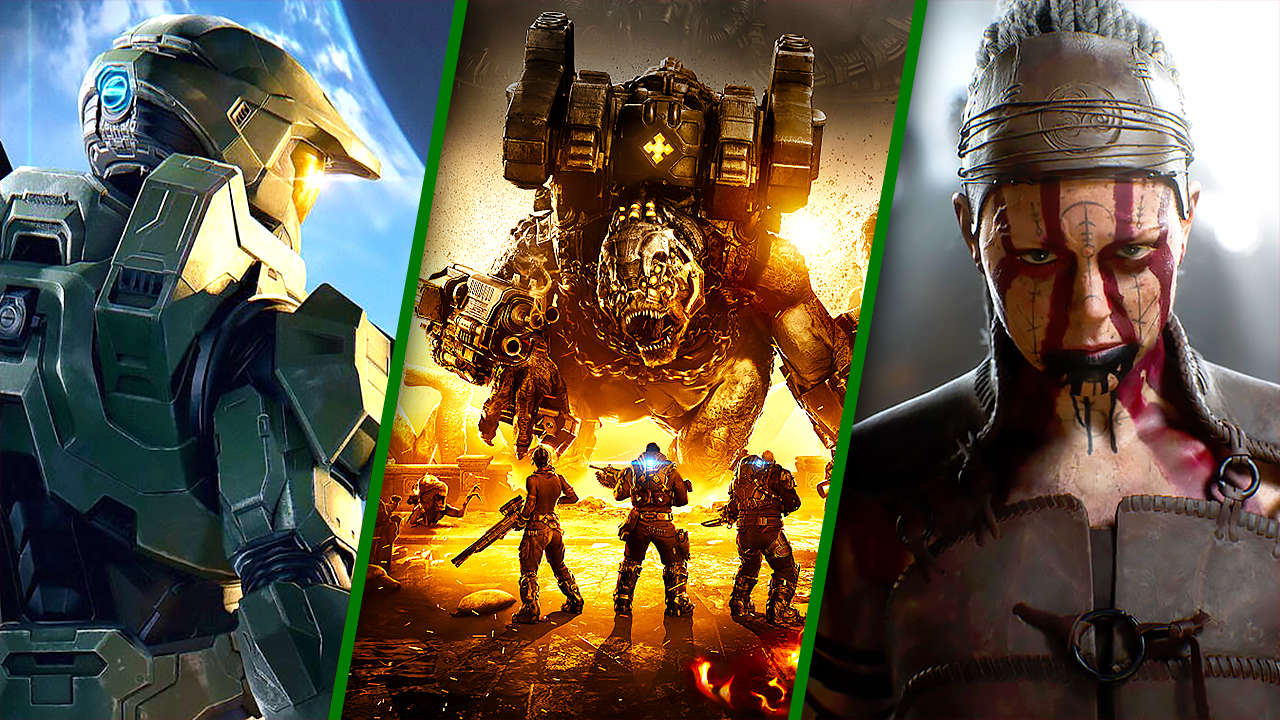 There are many exclusive and cross-generation games that are expected on both console’s game list.

Some confirmed releases for the Xbox Series X are Senua’s Saga: Hellblade II, Viking-themed Assassin’s Creed Valhalla, Vampire: the Masquerade – Bloodlines 2, Yakuza: Like A Dragon, Dirt 5, and The Medium.  Gamers can also look forward to all existing Xbox platforms games being compatible with Xbox Series X.  So games from the original Xbox, the Xbox 360 and the Xbox One will most likely work on the newest Xbox console.

The PlayStation 5 also has numerous new game releases: some include , Horizon: Forbidden West, Marvel’s Spider-Man: Miles Morales and Gran Turismo 7. Final Fantasy 16,  and God of War 2: Ragnarok.   The PS5 will also come with Astro’s Playroom, which is pre-installed on every console, and will likely have Destiny 2: Beyond Light, Madden 21 and NBA 2K21.  The console will be backwards compatible with PS4 games, but Sony has not confirmed if the console will support games from the PS3 and PS2 generation.

Many more games will be confirmed in the future for both consoles.