The Most Anticipated Video-Games of 2019!

With 2019 right around the corner, we are one step closer to both the release of new games and more information regarding any possible next gen. consoles on the horizon. Both Sony and Microsoft appear to be very “tight-lipped” when it comes to releasing details involving their plans for future technology, only disclosing the bare minimum that they are, indeed, working on something new. Those of us waiting to hear anything about a possible ‘PlayStation 5’ or ‘X-Box Two’ system are going to have to hold out a little bit longer.

In the meantime, we do have a few ideas and hints about new games that we can look forward to next year. Here is a list of some new releases awaiting us in the 2019 gaming season: 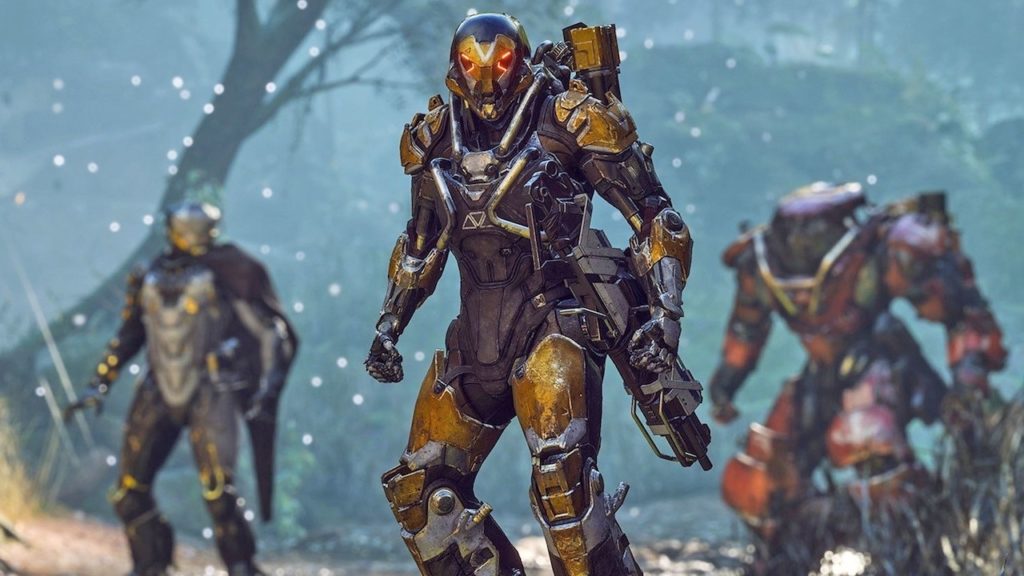 Fans of sci-fi based games like Destiny and Mass Effect should definitely look into adding this game to their ‘must have’ list. Anthem puts players in the role of Freelancers, super suit wearing fighters tasked with taking down giant monstrous creatures and braving “world altering” natural threats. The game functions as an online open-world multiplayer, meaning you’re sure to run into others as you traverse the extensive field and upgrade your character. 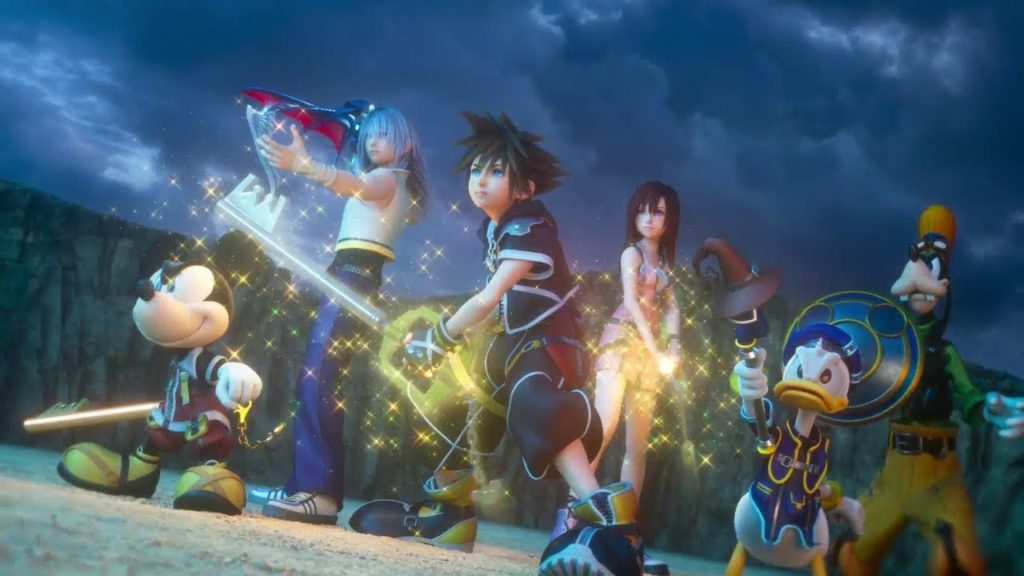 Let’s be honest: it’s not like there is a short of recent Kingdom Hearts games for fans to enjoy. Especially with the release of collections capturing the entire series in remastered high definition graphics. However, this is the major installment that everyone has been eagerly waiting almost 13 years for, since the release of Kingdom Hearts II. And if all the trailers, gameplay videos, and news are any indication of what to expect from this release, then fans are going to be overjoyed once this game actually drops early next year. Players will once again take control of main protagonists Sora, Donald, and Goofy, as they finally face off against series antagonist Master Xehanort, effectively concluding the ‘Dark Seeker’ saga that started in the first game. 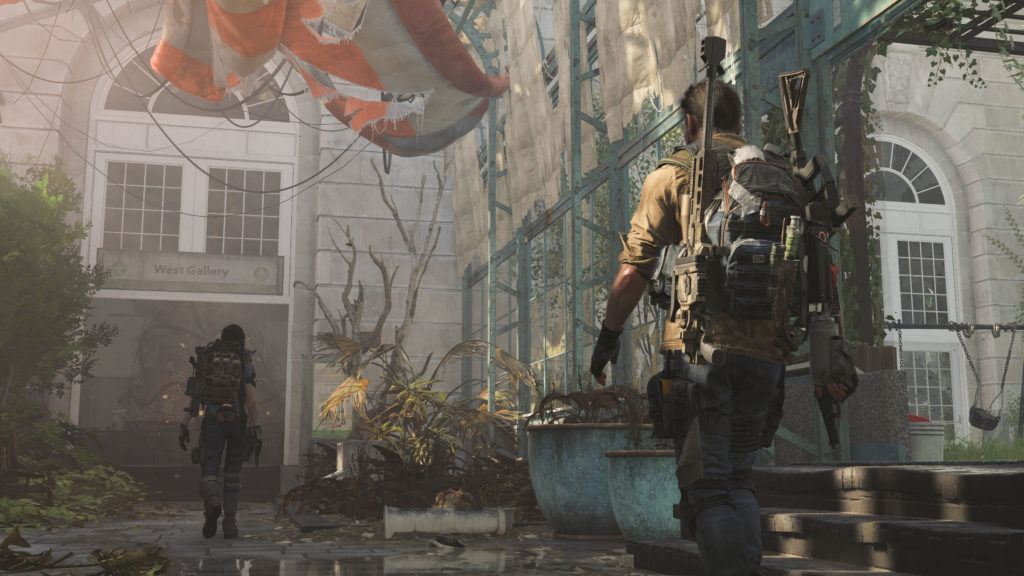 When The Division first appeared on the gaming scene, it was immediately well received before many noticed its lack of available content. Though the developers have since taken steps to correct these flaws, adding a boatload of new features that have made the game a nearly perfect version of what it initially sought out to be, they have also begun working on the next installment in the series. While the first game was in the decimated streets of New York City, The Division 2 will place your character in Washington DC and promises the included access to raids and free expansions. 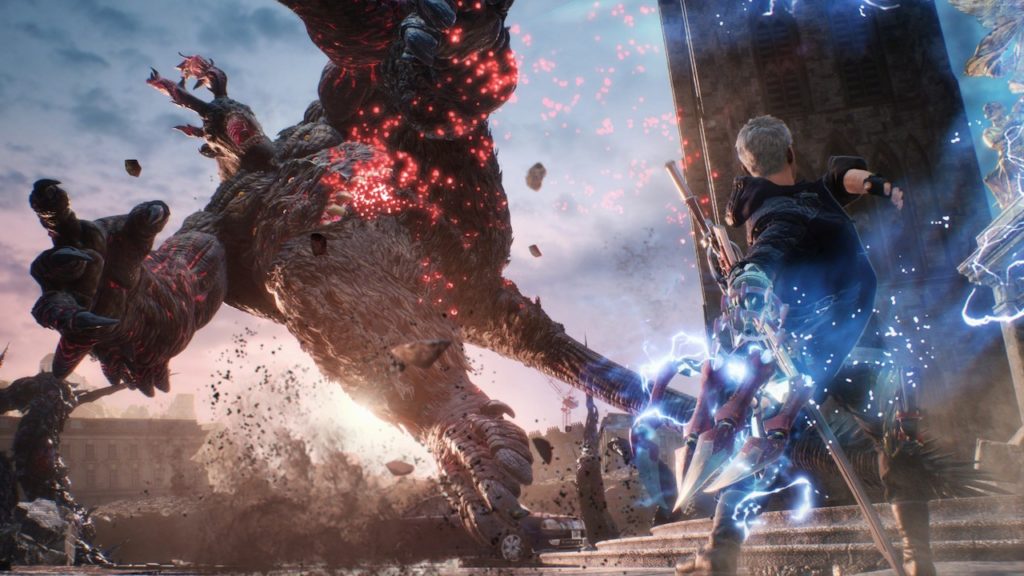 Fans of the original Devil May Cry series will be delighted to know that Capcom has decided to release an official sequel to 2008’s Devil May Cry 4. The game will star Nero, the protagonist from the last game, as well as Devil May Cry franchise’s original hero, Dante, and a third character. Devil May Cry 5 will not only mark the series’ return to Capcom but possibly to its roots as a brutal and sometimes difficult hack and slash adventure. We can only wait and see how this installment will turn out. 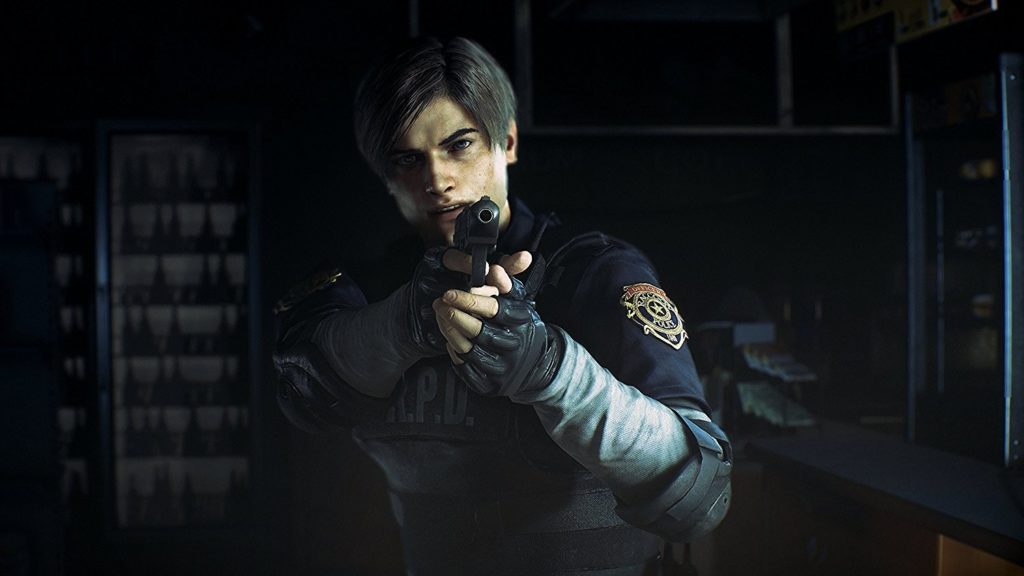 The rumor of this remake has been up in the air since the release of its remastered predecessor, Resident Evil, on the Nintendo GameCube system. Considered one of the all-time best games in the series, Resident Evil 2 will once again throw players back onto the streets of Racoon City, as they take control of two of the franchise’s star figures: Leon Kennedy and Claire Redfield. Though the campaign is still separated into two integrating storylines, gone are the clunky controls and camera work from the PS1 version. 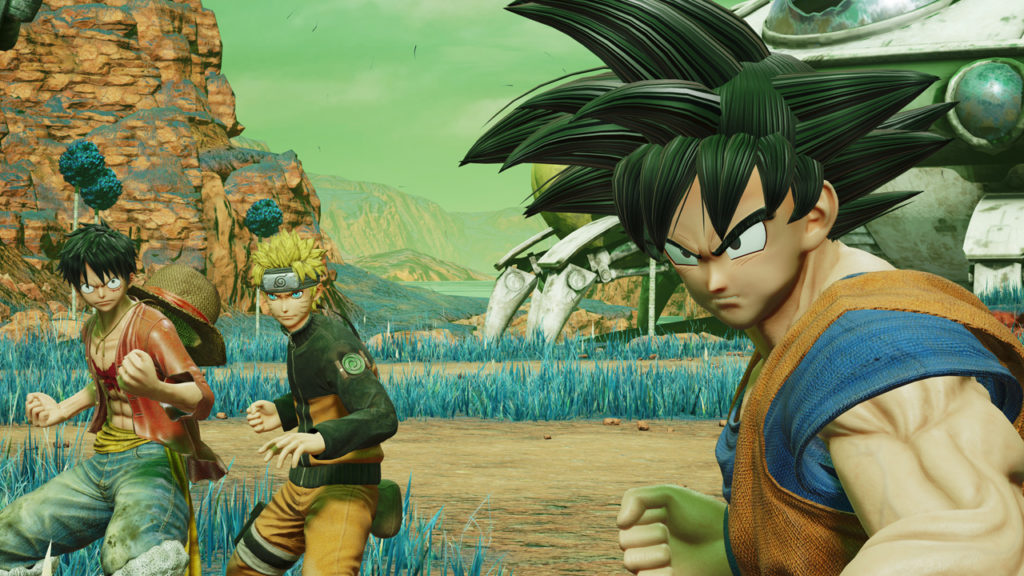 If you’ve ever wondered who would win in a fight between Naruto, Goku, and Luffy, now’s your chance to test it out. Jump Force is practically every anime and manga fan’s dream come true, as it brings together their favorite characters from all over in a 3v3 style battle royale. Though it may be on the atypical side, with it’s behind the back-camera view and your trio of chosen fighters all sharing one health bar between them, the wide-ranging roster of playable characters makes for some interesting matchups. 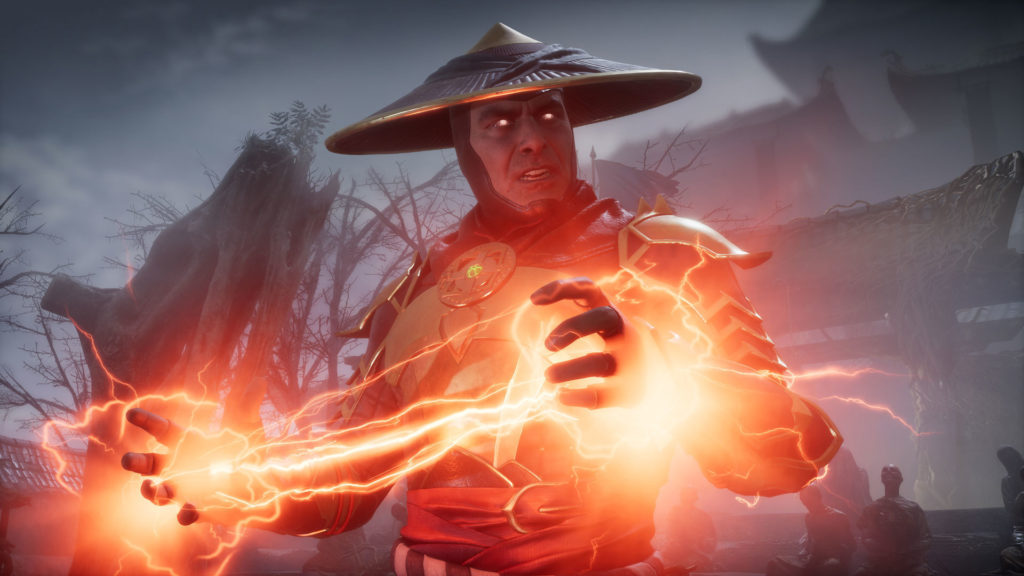 News of this game practically came out of nowhere when the trailer, featuring an original track by artist 21 Savage titled “Immortal,” dropped this past Friday. But it quickly became a hot commodity as many were excited to see the return of the bloody battles that became a staple of video game history. Though not much is known about this installment in the Mortal Kombat franchise, if you manage to pre-order the game, you’ll receive Shao Kahn as a playable character.

Other notable games to watch out for this upcoming year include: