Top Dawg Entertainment has been on a roll this year! We can safely say this has been TDE’s most successful year yet. In all, TDE’s head honcho rap star, Kendrick Lamar takes the gold this year. His “DAMN.” Album has reached inexplicable heights and has been crowned, “Best Selling Album of 2017”.

To seal the package, TDE has released new official merchandise for Kendrick’s “DAMN.” Album. TDE’s online store contains new graphic tees, hoodies and dad hats with the words, “DAMN.” and “Be Humble.” printed on them. In TDE’s initial release of the album’s merchandise, the colors were originally black, white and yellow with the album graphics and tour dates on each item. 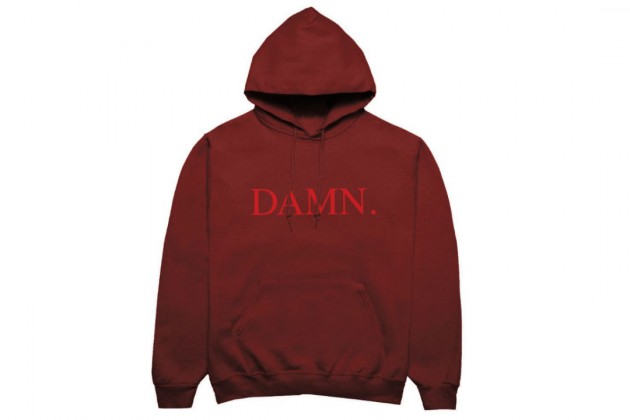 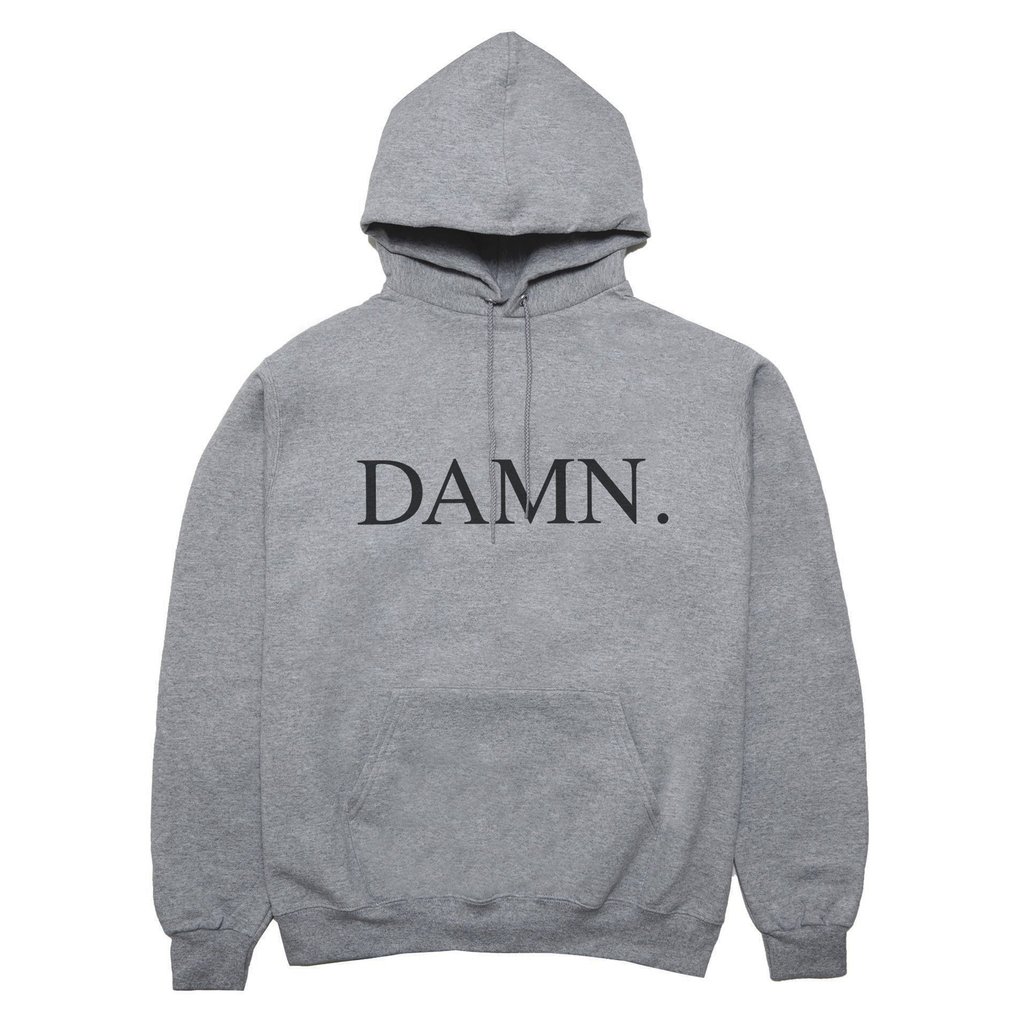 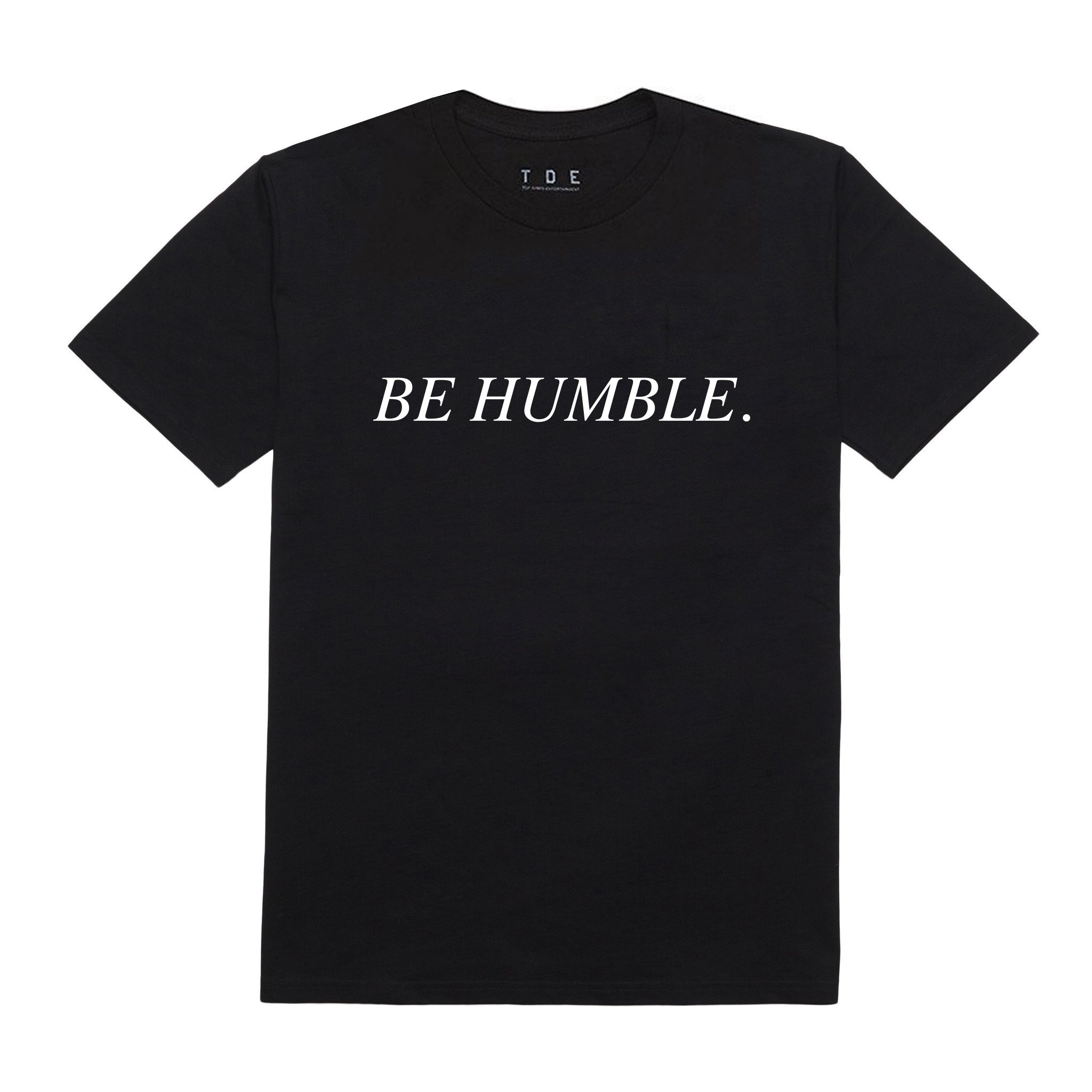 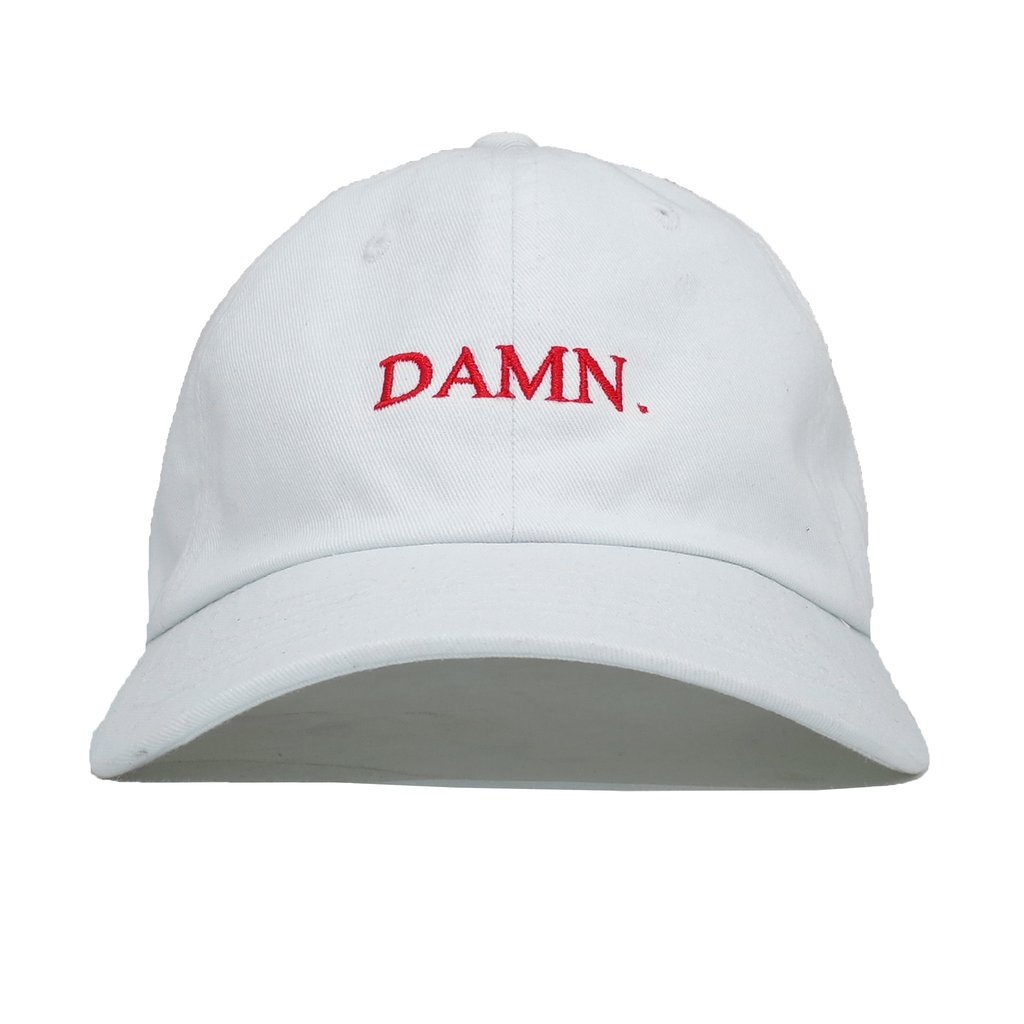 Previous ArticleThirty Karaoke Jams For Your Road Trip
Next ArticleTUC 5: Albums to Listen to Based on Your Favorite Artists
NIPSEY HUSSLE TUC RECAP