Recent news broke out from Nike regarding a new release saying, “We can now confirm that Nike Air Max 97 ‘Country Camo’ drops will be exclusive to each region it’s released in, meaning the U.S color way will only be available in the States.” The exclusivity will make the price increase and demand sky rocket. With prices confirmed at $180, release dates for each region were as follows: Dec 19 (UK), Dec. 20 (Germany), Dec. 21 (USA and France), and Dec. 22 (Italy). Each drop is currently available at regional Nike stores, as well as Nike.com. As many are always eager for new arrivals, fans were quick to catch a first look on Cleveland Cavaliers guard, Isaiah Thomas. 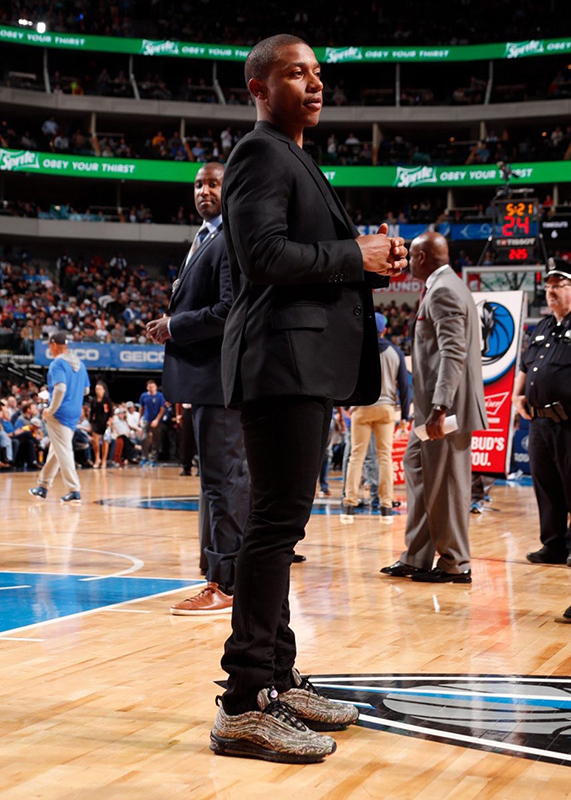 The shoes themselves give off a military vibe. The Air Max 97 use various military patterns from around the globe. Significant military patterns include the countries of Germany, France, Italy, and the Unite Kingdom. What makes this shoe different from previous releases is that the velcro patches on the tongue of the shoe are interchangeable. The patches include either the flag of the country or origin, or the classic Nike logo. Three of the four color ways sit atop a white sole, while the “Italy” version features a back mid- and outsole. 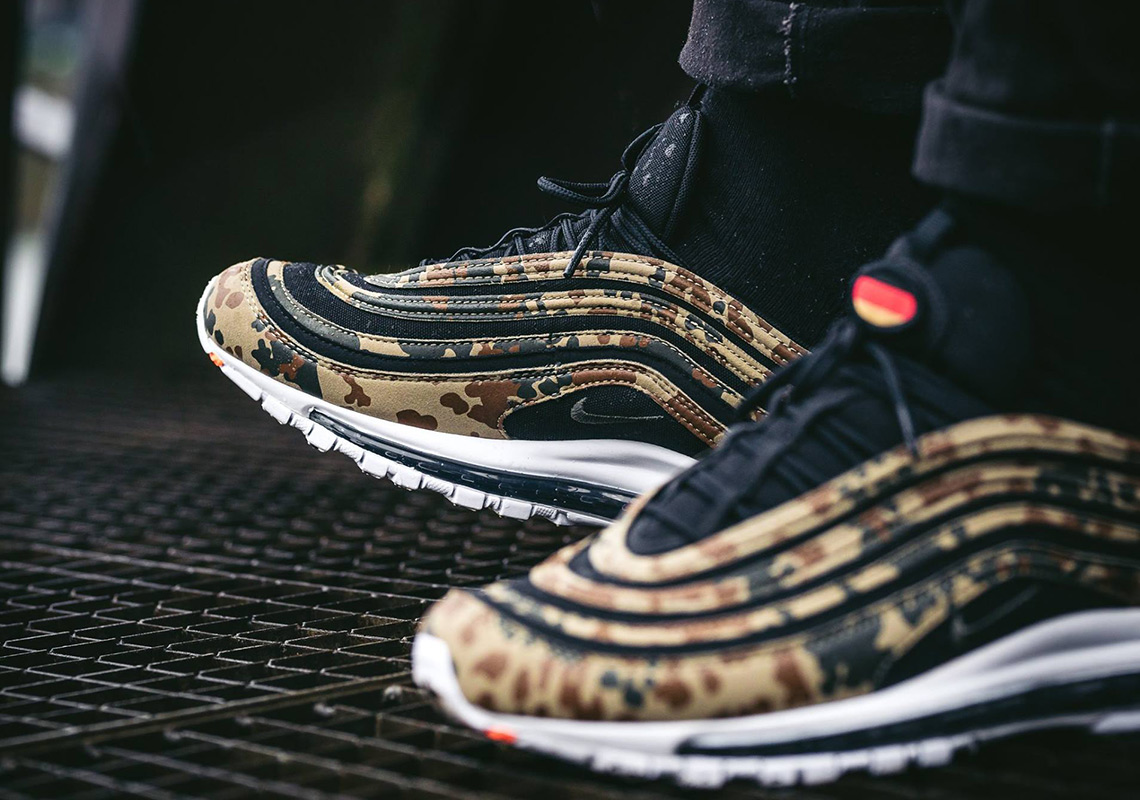 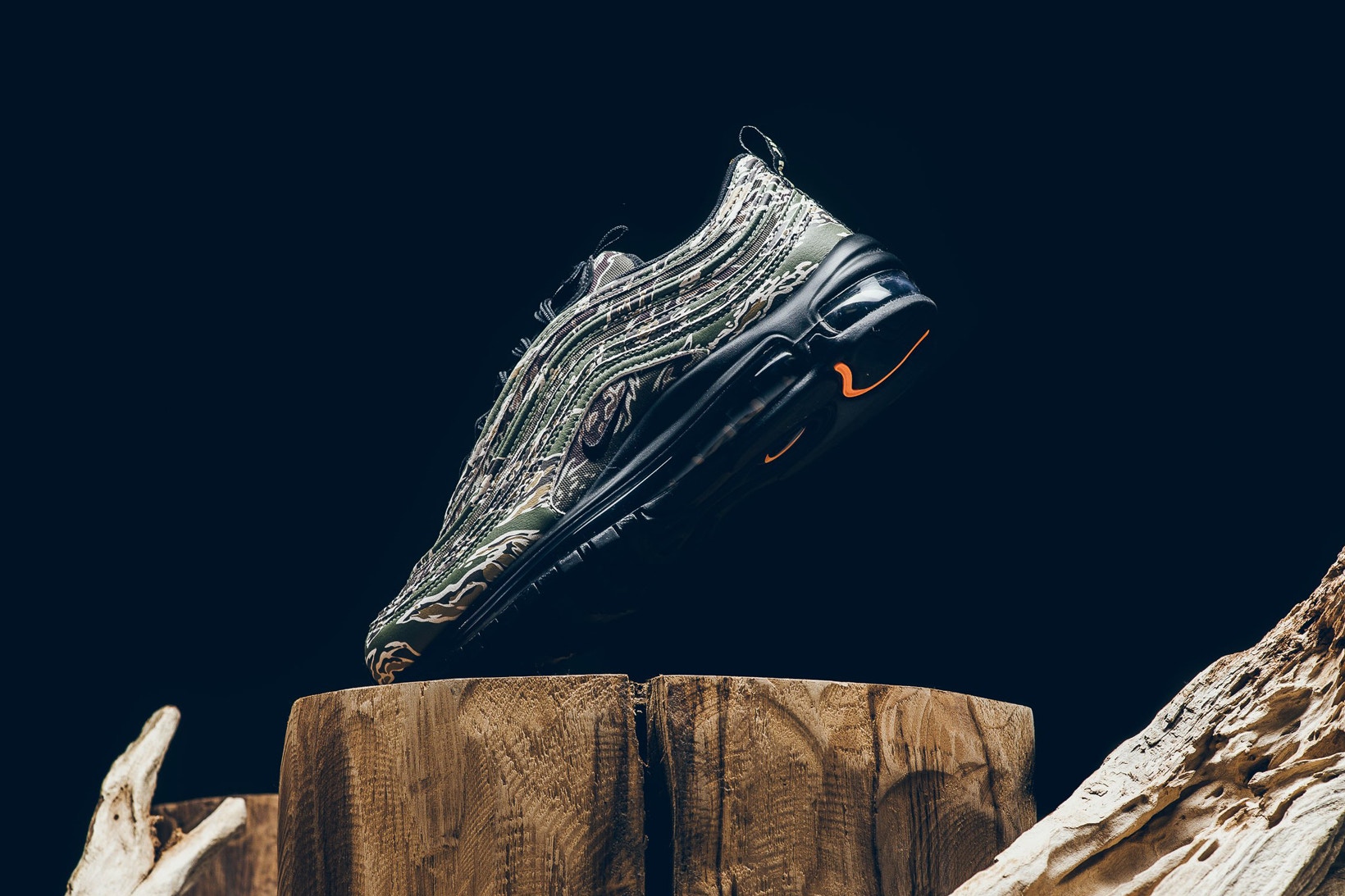 This was the most perfect way to wrap up the Air Max’s 97s 20th year anniversary. With such a successful turn out, the shoe is sold out, as suspected. It may be hard to find these, but these shoes are definitely a must cop. The militant style print is something that embodies a timeless design that will make any outfit pop in an instant.