Gender-Less Fashion and Can We Accept It ? 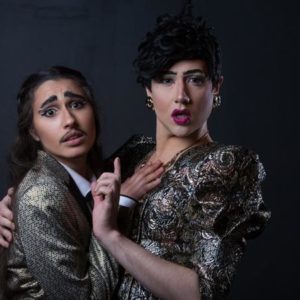 Have you ever thought of what the world would be like in a gender-neutral society?

The funny thing about that question is that the world used to be. In the 1980s and even in the Renaissance era guys would be seen wear cropped looks, skirts, and even blouses, and you had girls in baggy clothes and Dress Suits. Even in old school TV, men & women were represented in a more gender-neutral lighting. Today’s fashion society is slowly transforming clothing styles, and are starting to branch out to gender-neutral fashion styles. Society is actually looking at some trends completely backwards from the gender it actually became first popular during its original era. 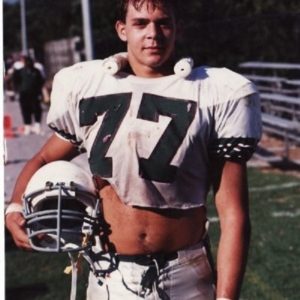 For example; the crop top….  Crop tops are today’s top worn garment for all seasons around the world, but did you know that original crop top idea came from men before the world made it a mandated woman garment. Around the 1980 crop tops were and actual “unintentional” design because of the structure and design flaw in the jerseys used in football teams years ago. They were created with that tear away fabric, but it became a quick statement in the fashion world just by accident. 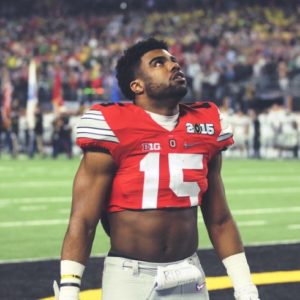 Many star football teams & players created a fashion statement without knowing it was one because it wasn’t looked at as a gendered style, but by a preference of comfort. There are countless photographs with the most tremendous plays and players showcasing the cropped jersey, but for some reason today it’s shameful to wear it as a guy. 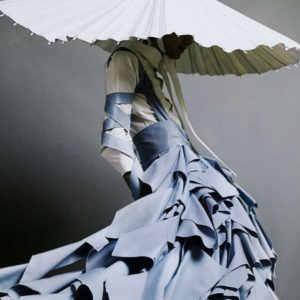 Clothing is only extensions of one’s true identity and should not be branded by gender because of the damage it can create that strips the creative background behind its true origin. There are countless stars and icons today that won’t let the world brand there creative style, Denis Rodman, Kanye West, Snoop Dog, Katharine Hepburn, Jodie Foster, Grace Jones, Jaden Smith, and countless others. These are people who don’t conform to society’s notion of gender. Clothing doesn’t make the person, they only help brand your name to the world. It’s all about what makes you comfortable to face the world, so don’t be afraid to break boundaries the world has set on clothing. 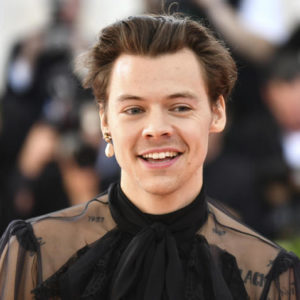 We live in such a judgmental world that is hard for many people around the world to showcase how they really want to be without judgmental eyes gazing across the room, but it’s your time now to truly define yourself as someone who sees a garment whether men or women as something that represents their inner stylist or fashion icon. 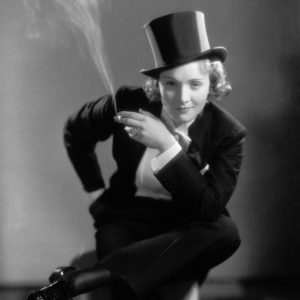 Everyone today wants to fit in but who is going to be the one who stands out against the bounds of gender? Whether that’s in a dress, skirt or crop top, everyone should be free to be the person they want to be & not be afraid to be themselves. In actuality, gender-neutral fashions was a promising thing back in the day around the 80s. Everyone wore exactly what they wanted and no one seemed to bat an eye to the similarities between the men and the women based on clothing. 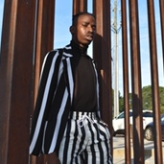