The fashion community is mourning as well known Japanese fashion designer Kenzo Takada passed on Sunday in Paris.  He died at the age of 81 due to COVID-19 related complications.

“It is with immense sadness that the brand K-3 announces the loss of its celebrated artistic director, Kenzo Takada. The world-renowned designer passed away on October 4th, 2020 due to Covid-19 related complications at the age of 81 at the American Hospital, in Neuilly-sur-Seine, France,” said the spokesperson for Takada’s K-3 brand. 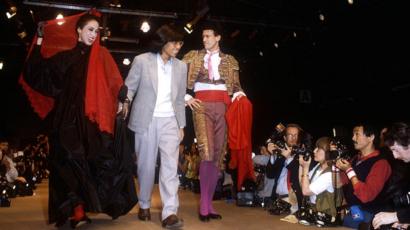 Takada’s career is one to recognize; he will be remembered as one of the most remarkable luxury fashion designer in history.  He was born in 1939 near the city of Osaka. Takada decided to make his way by boat to Paris in 1965, even though he hardly knew how to speak French.  His first fashion line debuted in 1970.  His boutique – Jungle Jap – was a success and sold out.  His brand became well known very quickly, and expanded into menswear in 1983, and then into casual clothing, named Kenzo Jeans and Kenzo Jungle, in 1986.

“There was much more of a cultural gap when you were traveling from one country to the next,” Takada told CNN in a 2019 interview, reminiscing about trips taken in the 1970s. “So that really drove me and gave me a lot of influence and inspiration to work on different things around my trips.”

Takada left his infamous fashion brand in 1999 to pursue other projects.  In the beginning of this year, he launched his new brand called K-3.

“Kenzo Takada was incredibly creative; with a stroke of genius, he imagined a new artistic and colorful story combining East and West — his native Japan and his life in Paris,” said Jonathan Bouchet Manheim, CEO of Takada’s K-3 brand.

The fashion industry will miss the talent and skills that Takada brought to transform luxury fashion. 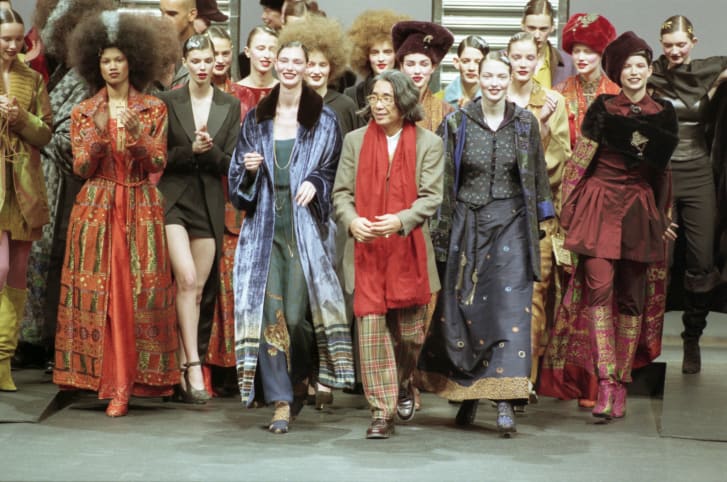 “I had the chance to work alongside him for many years, always in awe, admiring his curiosity and his open-mindedness. He seemed quiet and shy at first, but he was full of humor. He was generous and always knew how to look after the people close to his heart. He had a zest for life… Kenzo Takada was the epitome of the art of living,” said Manheim.