The Biggest Winners at The 2020 Billboard Music Awards

This past Wednesday, the 2020 Billboard Music awards finally premiered giving viewers a night of wins, losses, and unforgettable performances. Hosted by singer, Kelly Clarkson, the night kicked off with night with a performance with Pentatonix and Sheila E. Singing a cover of Whitney Houston’s favorite Higher Love, Clarkson gave audiences love and life as she started the show. 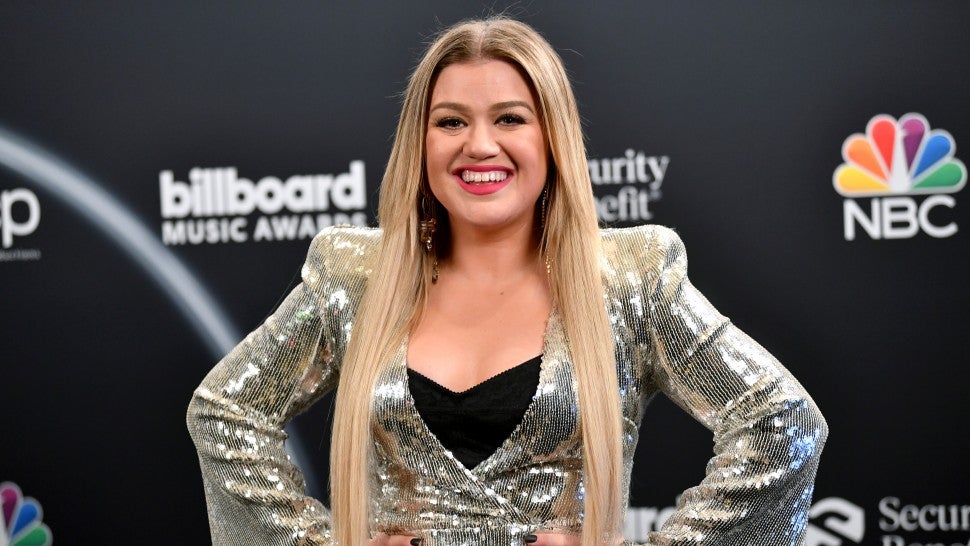 In a whirlwind night, viewers had a front-row seat from everything consisting of compelling political messages, to emotionally gripping performances. But in case you missed this epic night in music, here are the highlights of this year’s 2020 Billboard Awards. 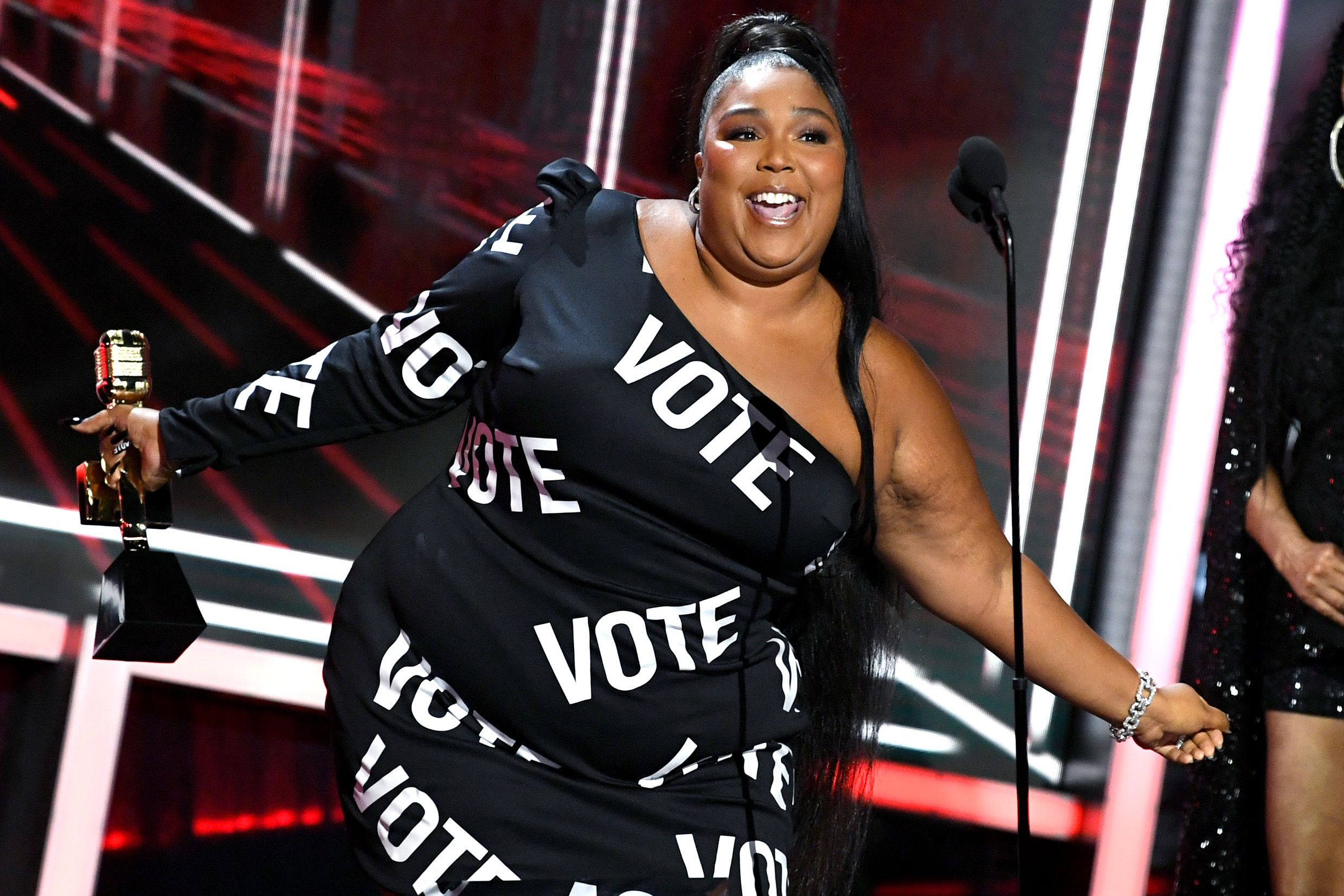 Strong Statements of the Night

As has become a common theme during awards ceremonies, the night wouldn’t be complete without celebs using their platform to speak up and speak out. This year, both Demi Lovato and Lizzo used their platforms to encourage viewers to vote. While accepting her award for Top Song Sales Artist, Lizzo donned a dress with clear lettering reading ‘Vote’. She then took that opportunity to address the viewers stating “I’ve been thinking a lot about suppression and the voices that refuse to be suppressed. And I wonder: Would I be standing here right now if it wasn’t for the big black women who refused to be suppressed?” Demi Lovato also used her platform to share a political message with viewers singing her latest new single Commander In Chief, displaying the words ‘VOTE’ behind her. Despite her heartfelt messaging, NBC censored Lovato’s message by removing the phrase ‘VOTE’ behind her. However, fans rushed to the defense of Demi, criticizing the network for its blatant censorship.

Fresh off a wave of criticism from body shamers, Billie Elish shut the haters down once again with her incredible win of Top Female Artist. Wearing a cameo outfit and matching mask she urged viewers to “Please vote, please wear a mask, please wash your hands and be safe,” driving home the very unfortunate reality of still being caught in the midst of a pandemic.

Dedicating his performance to his wife, Chrissy Teagan, John Legend took to the stage to sing his hit “Never Break”. This was the first time Legend has performed since news broke of the Sudan and tragic loss he and his wife experienced when Chrissy had a miscarriage back in September. His heart-wrenching performance touched the hearts of viewers across the nation, his powerful lyrics all too relevant to him and his wife’s loss.

The singer and actress wowed audiences with her very first performance at the Billboard Music Awards. Her performance featured a mix of her throwback hits delighting old fans and offering younger viewers the perfect introduction to her music.

A true voice of change, Killer Mike was honored for his outstanding strides for social change through the first-ever Billboard Change Maker award. He accepted the award from his home and had this important message to share with viewers: “Kids out there that sing and dance, what you do is worthy. You are artists, and your goal should be to express the very reality around you in the very most beautiful or ugliest of ways that you see fit…. you matter more than you know” 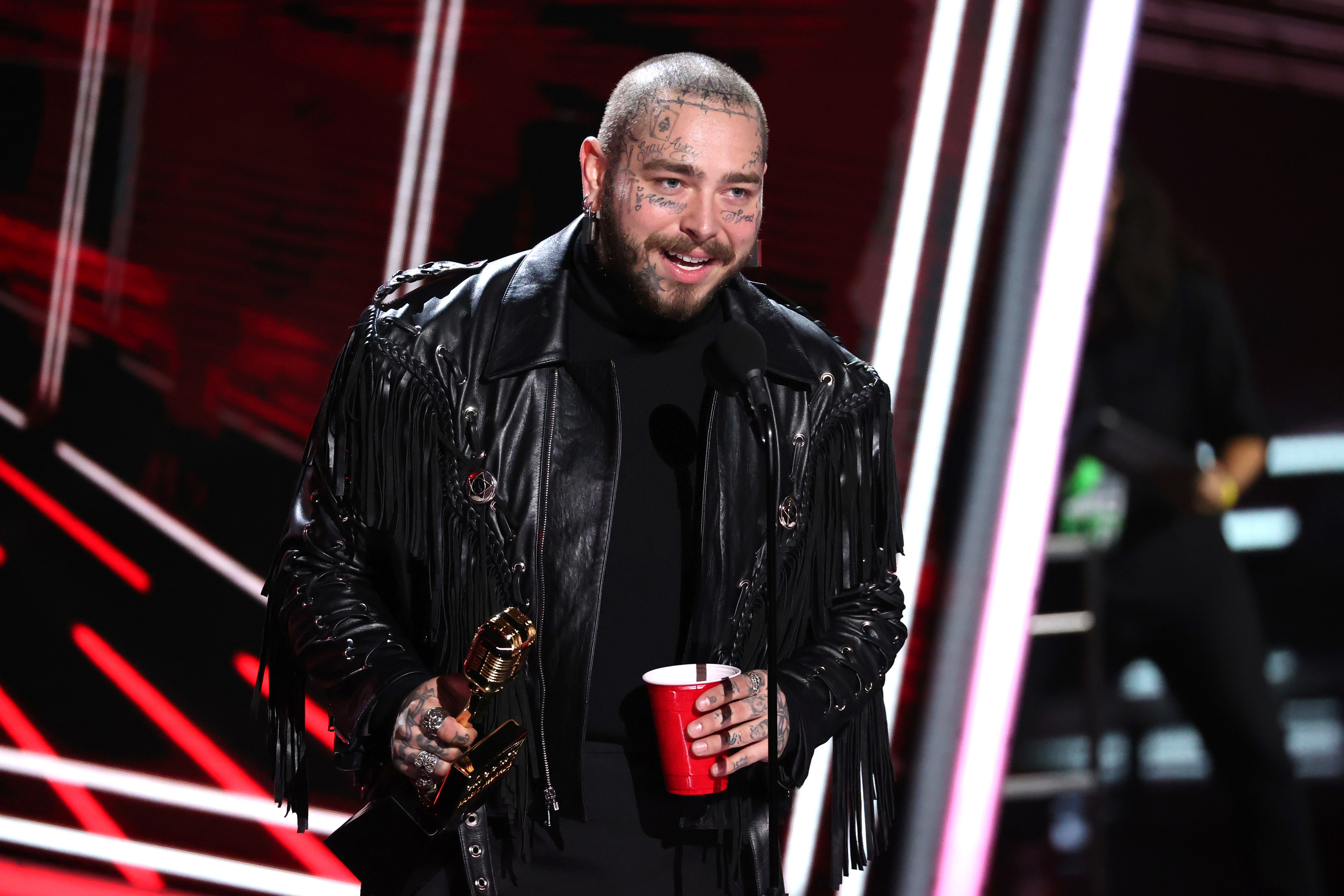 Singer and rapper Post Malone was the big winner of the night, winning 9 awards, including artists of the year, The artist’s excitement and joy displayed his well-deserved win.

What were some of your favorite moments from the 2020 Billboard Music Awards? Let us know in the comments below.