When people tuned into the 2020 MTV Movie & TV Awards Sunday night, things seemed different than previous award shows. Due to the coronavirus, MTV had to redo their whole theme of the night. Instead, MTV took the time to honor stars who are held as “the Greatest of All Time” in their category. Beginning with the 1980s, MTV gave out their iconic gold popcorn bucket to some of the best memorable moments in TV and film history. Actress Vanessa Hudgens hosted the 90-minute event. Stars like Derek Hough, Lily Collins, and others joined in the special event. 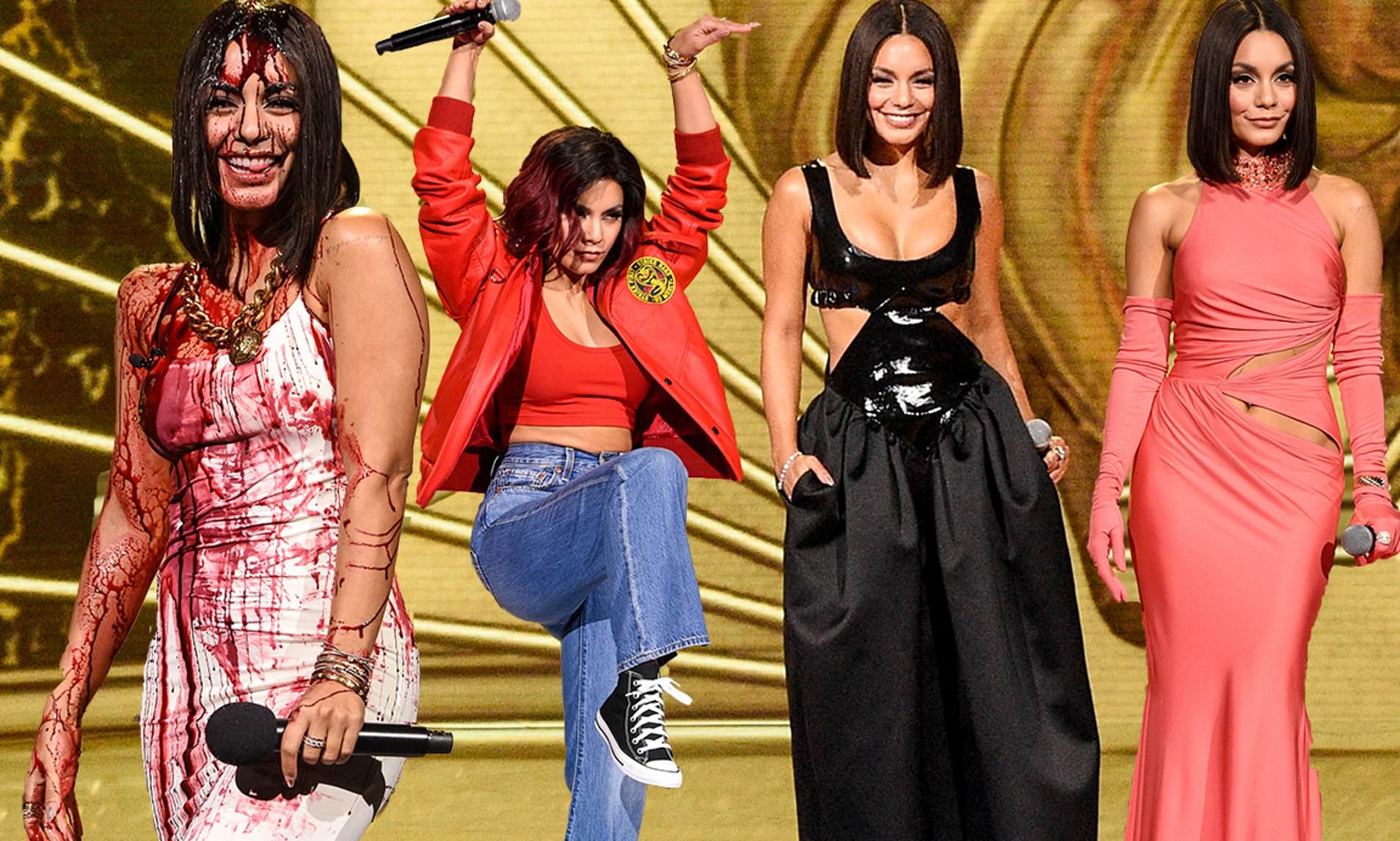 One of the biggest highlights of the night was best suited for a king. Late actor Chadwick Boseman won the Hero of the Ages award. His close friends and Marvel co-stars Robert Downey Jr. and Don Cheadle paid their respects in pre-recorded tributes to the actor at the show. Chadwick Boseman died in August after his four year battle with colon cancer.

“The second you first saw him on screen or had the opportunity to meet him in person, his energy and intensity was undeniable,” shared Downey Jr., as he remembered the beloved actor. “There was something different and special about Chadwick Boseman.”

“Each time he stepped on the set, he inspired and influenced everyone there, and with every role, he created a new legion of fans,” Cheadle said. “He had an incredible power to unify people in their love for his work and their respect for him as a person. The way he lived his life united people behind a higher purpose and that will be his legacy.”

The event also provided huge performances. Sia performed her new single, “Hey Boy” from her upcoming eighth studio album. The song also appears in the upcoming film, Music, in which Sia is making her directorial debut. Travis Baker and Steve Aoki took to the stage to perform a snippet of Joe Esposito’s “You’re the Best” from the 1984 Karate Kid soundtrack. The two plans to officially release a remix version later this year.

GOAT: Dance Your A** Off
Kevin Bacon, Footloose

Previous ArticleTUC 5: Underrated R & B Artists
Next ArticleWhy It's Okay if You Weren't Productive During Quarantine
NIPSEY HUSSLE TUC RECAP