Actress and TV host, Keke Palmer is no stranger to sharing her political beliefs on a public platform. Just this past summer a video of her went viral when she was recorded confronting police at a Black Lives Matter rally and encouraged them to march. Many people praised the actress’ actions, viewing her speech to the police officers as powerful and moving. However, recently the actress got caught in the middle of controversy due to a tweet she wrote on Twitter. 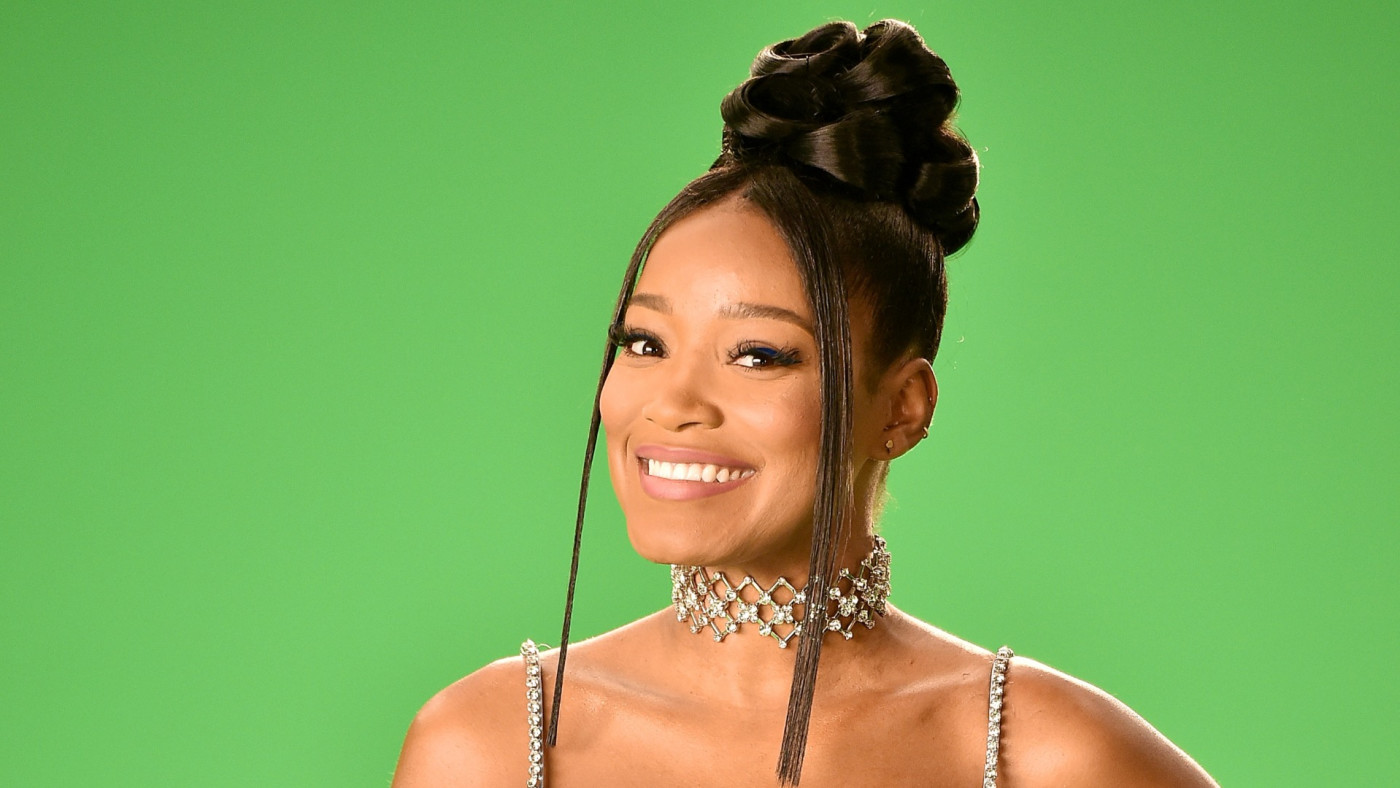 Early Monday, the actress posted a tweet about EBT cards or Food Stamps writing “Imagine if your EBT card could work on healthy items….” EBT is a government-run program that allots a certain amount of money to buy groceries. While the program has helped thousands of Americans from going hungry, especially during the pandemic, the program has constantly been attacked by Republicans who wish to see the service cut, altered, or destroyed. Given this context, many took Palmer’s words as reminiscent of the conservative argument to reduce food stamps, causing a lot of backlash. 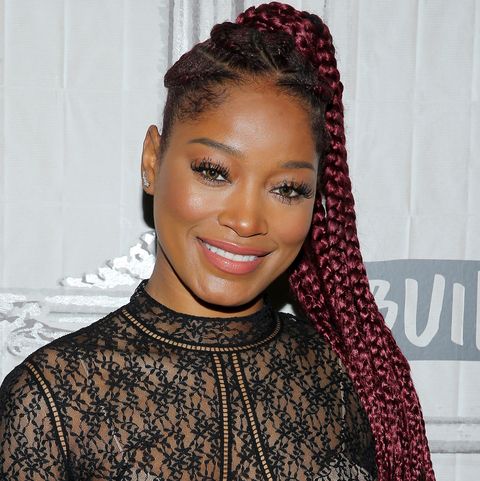 Fans and regular Twitter users alike criticized Palmer for her insensitivity, calling her out for attempting to regulate or control the poor. Since the backlash, Palmer has handled the criticism gracefully opening up about her own family’s financial struggles and subsequent usage of Food Stamps. She also proceeded to delete her original tweet and revise it writing “To clarify my tweet was pertaining to issues w/ healthy foods being 2 expensive & thinking it should be free for those w/ EBT cards. This was not a suggestion for solving all low-income issues. Solely a hopeful solution 4 those with EBT that want to run up w/ meat & produce.” She also later expanded more on her tweet in a lengthy Instagram post. While everyone still may not entirely agree with Palmer’s idea, it’s clear it came from good intentions.

Previous ArticleCovid-19 Vaccines are on The Horizon, but 60% of Americans are “Vaccine Hesitant”
Next ArticleBallin' On A Budget (And How to Do It Well)
NIPSEY HUSSLE TUC RECAP