If you’re from Atlanta, then you know this past weekend, Atlanta had one of the largest culture concerts to hit the city, ONE MUSIC FEST! Two years ago, One Music Fest had the biggest OUTKAST reunion tour that went down in history! This year’s line-up was even more epic than before with artists such as Nas, Big Sean, and singer Miguel. But we’re not here to talk about ONE MUSIC FEST, we’re here to highlight the shocker of the weekend that took place at Red Martini Lounge in Buckhead Atlanta on Saturday night after the concert. 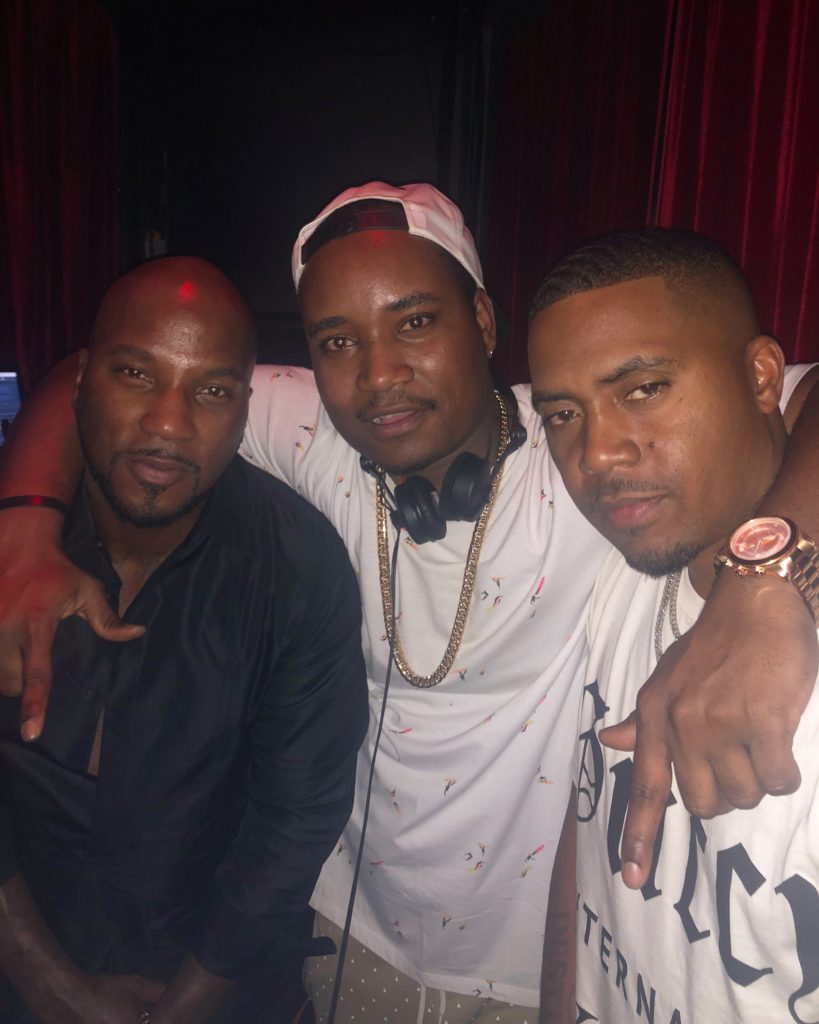 Iconic rappers such as Nas, Jeezy, and Big Sean made a party stop in Buckhead Atlanta to not only stop by but stayed till 5 am to party with Celebrity Dj Younjosh who always have the club jumping insanely whenever he’s on the ones and two’s. But this wasn’t just some coincidence. Artists have their ears in the streets, and people know Younjosh have Saturday nights jumping at Red Martini Lounge so since this is Jeezy city, he probably made the call! This only shows the impact of Younjosh and his hard work to become a huge name in the International and Atlanta music industry. 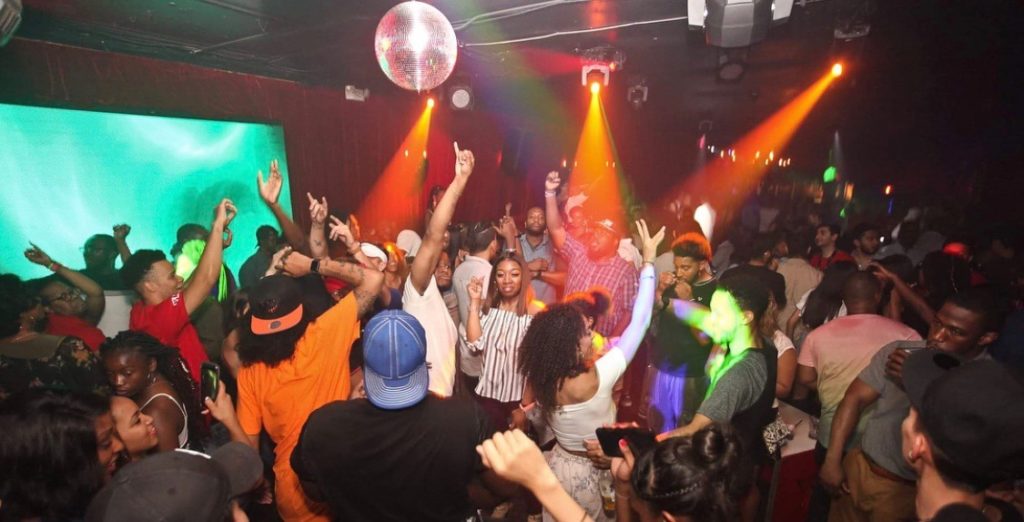 So remember if you and your friends are in Atlanta on a Saturday, come party with the hottest international Dj in the city and that’s the one and only Younjosh!  You can find him on Instagram @Younjosh.