23-year-old Yaazmina Payton evaded security and boarded an American Airlines flight from O’Hare International Airport in Chicago to Los Angeles in a risky attempt to meet her favorite rapper. After she was unable to produce a boarding pass for the flight, Yaazmine was arrested and charged with felony criminal trespass.

Following her arrest, the super fan told authorities about how she was able to slip past the security checkpoints and stay undetected. However, Ms. Payton was spotted ducking under ropes near Terminal 3’s ticket gate early in the morning, which raised a few alarm bells. A ticketing agent was informed about Payton’s illegal entry onto the flight, leading to her arrest.  During a bail hearing on Monday, Assistant State’s Attorney Jocelyn Schieve told the court that Payton said she was trying to make it to LA with the hopes of meeting Jay. Her attorney said she suffered from mental illnesses, including an anxiety disorder and post-traumatic stress disorder. Yaazmina ended up being released on bail for $500 but has been permanently banned from LAX. 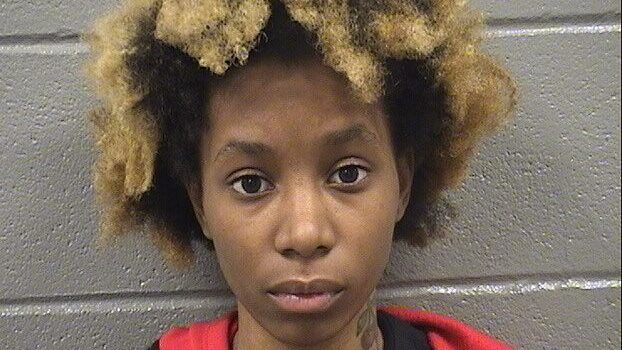 A TSA spokesperson told The Chicago Tribune in a statement that the agency has begun an investigation into the entirety of the incident, which consequently could take up to 90 days to complete. Sonny Lorrius stated that Ms. Payton was ‘successfully screened’, and added that ‘the safety and security of all travelers are our top priority’. American Airlines told The New York Post, ‘The flight departed to LAX after law enforcement searched and cleared the aircraft for departure.’ Jay-Z and management are still to comment publicly on the matter.

Previous ArticleHow Streetwear is Becoming White Washed and Gentrified
Next ArticleCovid-19 Vaccines are on The Horizon, but 60% of Americans are “Vaccine Hesitant”
NIPSEY HUSSLE TUC RECAP