It has been a long summer of fighting for equality, but a lifetime for the Black community when it comes to the system failing them yet again. Breonna Taylor’s murder is another story that was wrongfully handled by the system.

On Sept. 23, the Grand Jury concluded that only one of the three police officers, who were involved in Taylor’s murder, was indicted on criminal charges. The charges for officer Brett Hankins include three counts of “wanton endangerment,” which focuses on firing a weapon in a Louisville apartment, where neighbors could have been injured.

There were no charges against the officers that pertained to Taylor’s death. 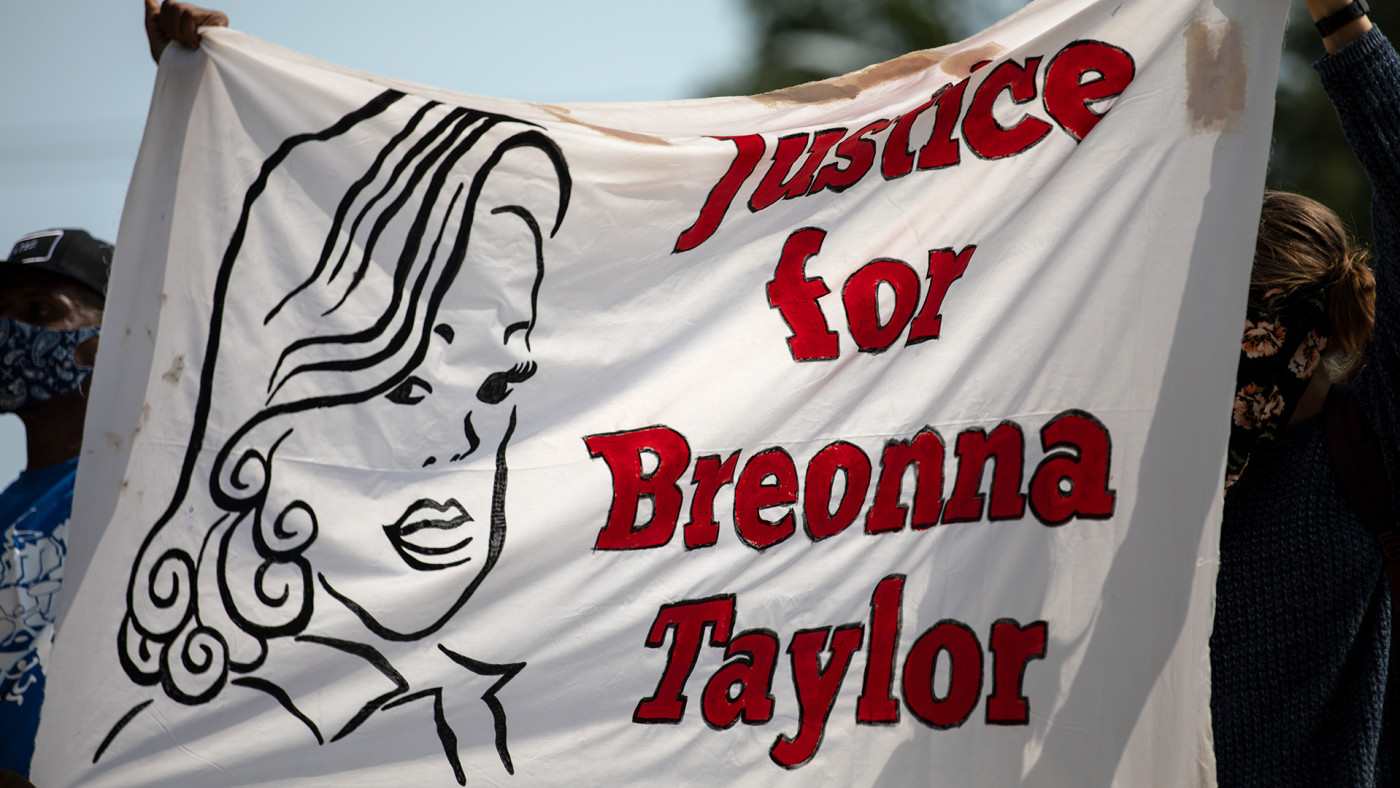 “The loss of Ms. Breonna Taylor’s life is a tragedy, and our office has worked tirelessly since receiving the case in mid-May to review all of the evidence in preparation for presenting it to an independent Grand Jury,” said Attorney General Cameron on the Kentucky press release. “The Grand Jury determined that there is no evidence to support a criminal violation of state law caused Ms. Taylor’s death. The Grand Jury found that there was sufficient evidence to indict Detective Hankison for wanton endangerment for firing his weapon outside a sliding glass door and through a bedroom window, with some bullets traveling through that apartment and entering the apartment next door while three residents were at home.”

The decision comes in six months after the March 13 incident, where police entered Taylor’s home with a no-knock warrant in search of her boyfriend, where they then killed the young EMT.

Many people across the world were not satisfied with the Grand Jury or charges, as it does not showcase justice for Taylor nor her family. Taylor’s family’s Attorney Ben Crump and several people in hip hop, such as Rapsody, Dreamville’s president Ibrahim Hamad, Common, Kehlani, and Ari Lennox took to social media to express their thoughts and anger.

You knew it was coming but yet when you hear the news it still hurts. The fucking neighbors wall was more important to them then Breonna Taylor, that’s so disgusting #JusticeForBreonnaTaylor

"And part of the rage is this: It isn't only what is happening to you. But it's what's happening all around you and all of the time in the face of the most extraordinary indifference, indifference of most white people in this country, and their ignorance." James Baldwin. pic.twitter.com/UfYwvC7l7c

Sat there and told the entire world fuck justice when it comes to black women. Heinous.

It seems as if justice is so close, yet so far. The community will not stop pushing for equality and justice, especially for Breonna Taylor, the victims of police injustice and their families.