This weekend, Charlamagne Tha God, the “Prince of Pissing People off”, graced Atlanta with his presence on Saturday, April 22nd. The Breakfast Club’s Co-host, Charlamagne hosted his very own block party in honor of his debut book “Black Privilege: Opportunity Comes to Those Who Create It”. The book provides us with an insight of his life and speaks on his success story and struggles to get to where he’s at today. While some may not like him for his brutally honest ways, he believes “Honesty is the best policy”. This book fully represents his connection with his inner-self and his ability to recognize his own flaws and mistakes. Charlamagne’s book is for anyone who can keep an open mind and is willing to learn something new. In a recent interview with Angela Rye, Charlamagne says, “I love new information. I just think constantly learning and constantly being receptive to new things allows you to grow and evolve. Knowledge is knowledge. It doesn’t matter where it comes from. You can learn from a crack head if you pay attention”. 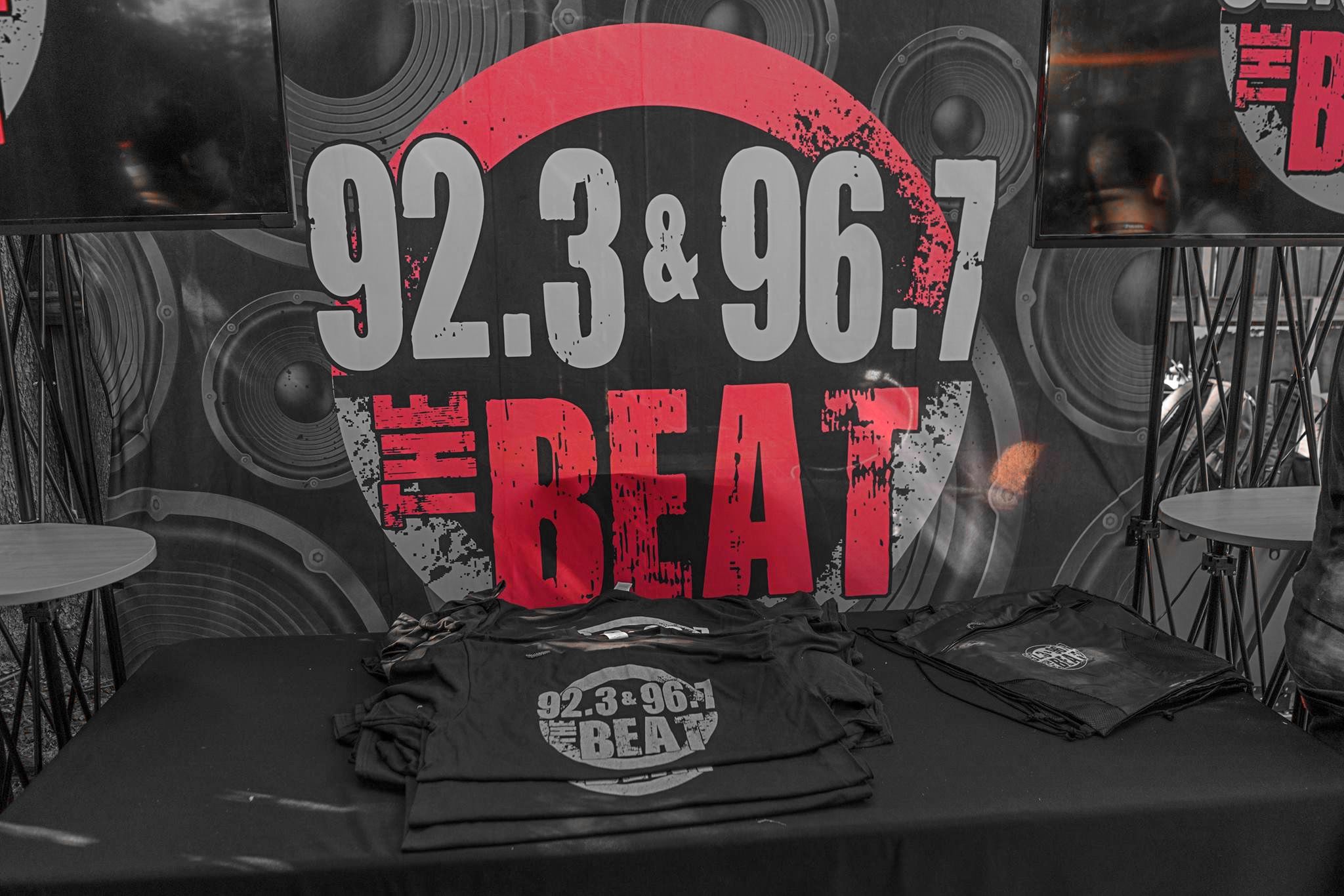 Food was provided on- site for those who came out to support by the Atlanta Breakfast Club, “Southern Breakfast Southern Kitchen”. The event was free to attend and open to the public, but purchasing the book was definitely a requirement in meeting Charlamagne. The event definitely had a great turn out. The line for entry began a little before 4 pm and filled up the block for the remainder of the event. Fans showed their love and support by purchasing Charlamagne’s book, “Black Privilege: Opportunity Comes to Those Who Create it”. For those who made their contributions, they were able to take pictures and leave with an autographed copy of the book signed by Charlamagne himself.  All in all, no one left this event empty handed or hungry.