Biggie: The Life of Notorious B.I.G

“Brooklyn spread love, to me it’s the love borough. It’s just the rustiest borough… just the grimiest.” The Notorious B.I.G aka Biggie Smalls thought that he’d only amount to being a drug dealer, but its obvious God had other plans for him leading him into the music business. He was destined for great things, but his life, unfortunately, got cut short. Today he is known as one of the greatest rappers ever.

Tidal’s movie of Biggie features his mother, Voletta Wallace and her life with her son Christopher Wallace. Biggie’s father left when he was two so there’s not much memory of him. It was just Biggie and his mother. Biggie grew up in the Catholic school system because his mother was very guarded and didn’t want him going to public school. “Bedstuy was like a concrete jungle.” By the time Biggie was twelve he was writing so he linked up with one of his friends who had turntables and started recording. Even though he was good at rapping, Biggie started hustling and selling crack cocaine on the low to provide for his family and newborn T’yanna. Few of his friends say he was really good at hustling but he was still a good person.


Hip-hop began seriously for Biggie once he met up with DJ 50 Gran. A few exchanges of the demo they recorded and it landed in Puff Daddy’s hands. At the time Puff was the A&R at Uptown Records and once Biggie met with him, Puff felt that he had discovered something rare. Ever since then Biggie and Puff had a friendship as well as a business partnership. Puff wanted what was best for B.I.G and to get him out of the streets. The Bad Boy label was just beginning and Biggie set out ‘Party & Bullsh*t’  which was his first song that put his name out there.

Being on Bad Boy, Biggie met another artist by the name of Faith Evans. They met at a photo shoot and ever since then they’ve been in love. Faith would usually make her way to Brooklyn every day to hang out with Biggie and members of Junior Mafia, it was a package deal. August 4, 1994, Biggie and Faith drove to Rockland County, NY and got married. A little bit after that Biggie and Tupac met up and began a new respected friendship. As this was going on ‘Ready to Die’, Biggie’s first album was set to release. Once his album dropped, Biggie blew all the way up.

“I’m a realist.” As Biggie first started out in the music business, his style was very Brooklyn. As his music evolved so did his style. He and Puff wanted to show that there didn’t always have to be guns or violence in their videos. “Not just hip-hop, but culture.” Biggie’s lyrics always told the truth before you could ever have the chance to say anything. “He diffused the situation.” Both hip-hop artists Jay-Z and Nas looked to Biggie as one of the greatest. After Biggie dropped ‘Who Shot Ya’ Nas claimed he wanted to quit rap because of the hard lyricism Biggie had. 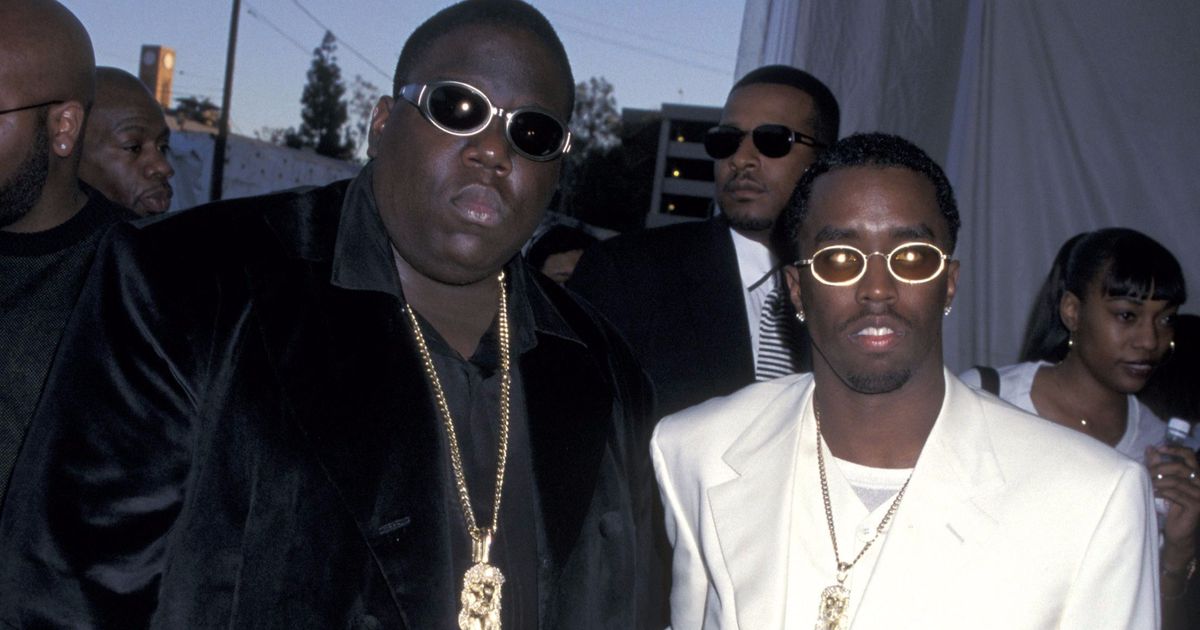 As Biggie continues to succeed he goes back to Brooklyn so he could sign the kids he grew up with and make them a group: Junior Mafia. He wanted to see these kids on top and do their thing. He wasn’t going to leave them behind. With Junior Mafia came Lil Kim. Kim was hard but Biggie told her to be hard but bring some sexiness.


“The more money you make the more problems you get.” One day at Quad Studios, Junior Mafia and Big were doing a recording session and they had Tupac come through. Unfortunately, as Tupac entered the building he was shot five times and blamed Biggie and Puff for setting him up. After this incident and shots being thrown at the Source Awards, a war was built between the East and the West Coast.

Biggie and Faith were falling out while Biggie and Lil Kim were falling in. With that, Faith went to LA to do a hook on a song with Tupac, but it wasn’t for her to get back at Biggie it was really for Pac to get back at him. Pac then released a diss song towards Biggie saying he messed around with Faith. Instead of Biggie responding to the record, he did nothing because that wasn’t the kind of energy he wanted to put out.

September 13, 1996, in Las Vegas, Nevada Tupac Shakur was shot and passed away. A little after that, Faith gave birth to his son Christopher Jordan Junior and Biggie was set to release his second album ‘Life After Death’. In promotion of the album and squashing the East vs West Coast beef, Biggie took a trip out to LA. Unfortunately the people there still carried hate towards him and the East Coast. Six months after Tupac’s death, March 9, 1997, in Los Angeles, California Biggie Smalls had been murdered. 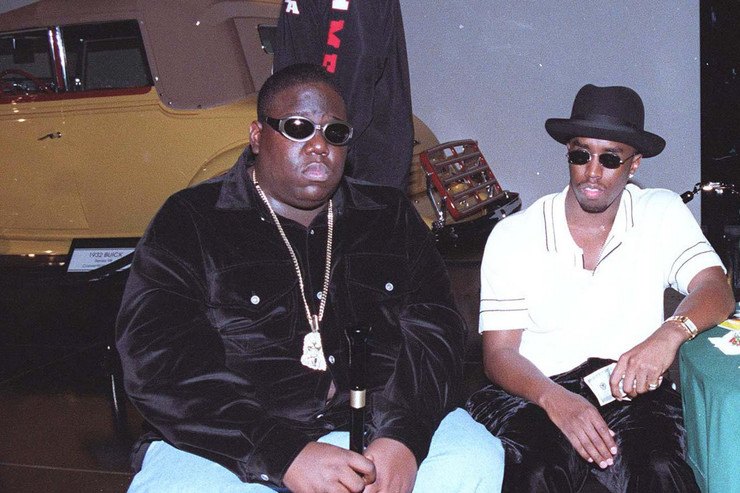 “What’s wrong with my son!” screams Voletta Wallace. Sunday morning a man had to call his mother and tell her, her son had passed away. After the passing of her son, Ms. Wallace hated California with a passion. She doesn’t go a day without thinking of her son. March 18, 1997, was the day of Christopher Wallace aka Biggie Smalls funeral. Riding through Brooklyn, everyone showed respect to Biggie Smalls. People out of their windows, kids had half a day of school, everyone on the street just to say goodbye to Biggie Smalls one last time. As the car arrived at St. James and Fulton St someone put on ‘Hypnotize’ and Brooklyn had a “love riot” for Biggie.


Biggie was a man that did things differently. He looked at things differently, thought about things differently, everything was different with him. No one today comes close with Biggie’s lyricism. “Great” will always be associated when it comes to the Notorious B.I.G. RIP to one of the greatest rappers to ever step foot on this earth, Mr. Biggie Smalls. Your legacy will live on forever and you will never be forgotten. 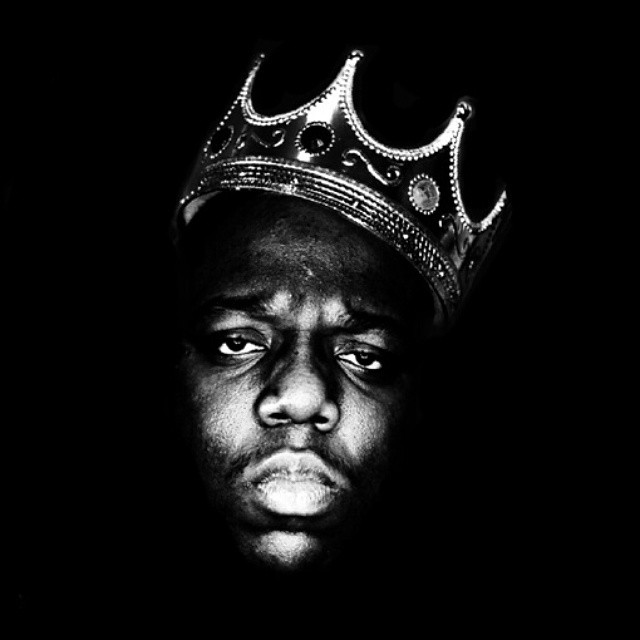