It was only a matter of time before Amazon extended their reach into other markets. In the past year, Amazon has launched its new cloud-based streaming service Luna, opened a brick and mortar market store, and now its own prescription pharmacy service. Amazon Pharmacy, its official name, the main goal is to make ordering prescriptions hassle-free and cut the cost of other companies. The pharmacy market, a $300 billion industry, is one of the biggest markets to fight in. Companies like CVS, Rite-Aid, and Walgreens are more than well established and will not go down without a fight. 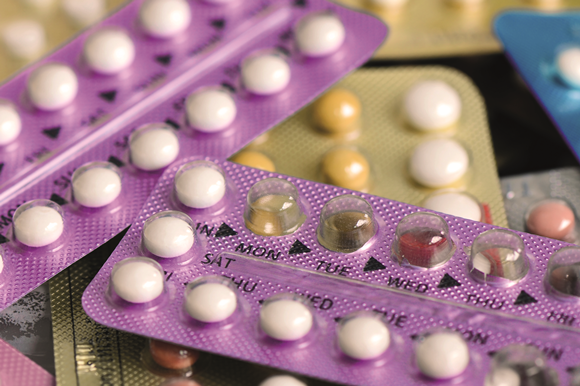 Since early 2017, Amazon has been planning this move in the background. In 2018, Amazon purchased PillPack for $753 million, furthering Amazon’s efforts to break into the medical industry. PillPack was a Boston based start-up, founded by former pharmacist TJ Parker, aimed at providing worry-free prescription meds with great service. According to CNBC back in 2019, the United States spends more than $500 billion on prescription medications. At least 60% of Americans have some type of chronic illness. Everything seems poised for a change to such a huge industry.

While Amazon moves in as the new guy on the block, it has some hurdles to jump. One, in particular, is one of the most important parts between pharmacies and the consumer, pharmacy benefit managers. PBMs are known as middlemen who share the bulk of negotiating for pharmacies. Some of the best known PBMs are Caremark and Express Scripts, which just happen to be owned by CVS. Many companies were already in fear of Amazon creeping in on their turf, now that day is here. While everything should run smoothly with Amazon acquiring PillPack, it’s easier said than done.

Amazon will have to find a way to bridge the gap between consumers and independent middlemen. The pharmacy industry is a very complex ecosystem full of medical insurance companies, medical records, and other major things that come into play. Many companies may be reluctant to work with Amazon, a major company coming to takeover. It seems the market is showing worry for other competitors as well. Stocks for CVS and Rite-Aid both fell. The biggest hit came from GoodRx, a service that helps consumers find the best prices for prescription drugs, which fell more than 22.5%.

Amazon’s timing couldn’t have been more perfect for them. In the middle of a pandemic, more customers are looking to get their meds without having to go to the store. As more companies switch to delivery, within the pharmacy industry and elsewhere, this may signal a change in the way we make purchases. The most appealing may be finding saving for Amazon’s pharmacy, with or without insurance. With the cost of insurance rising, many consumers are looking to find the best deals possible. Only time will tell how Amazon will fare in this new territory.