Behind the Art: Scooter LaForge Interview 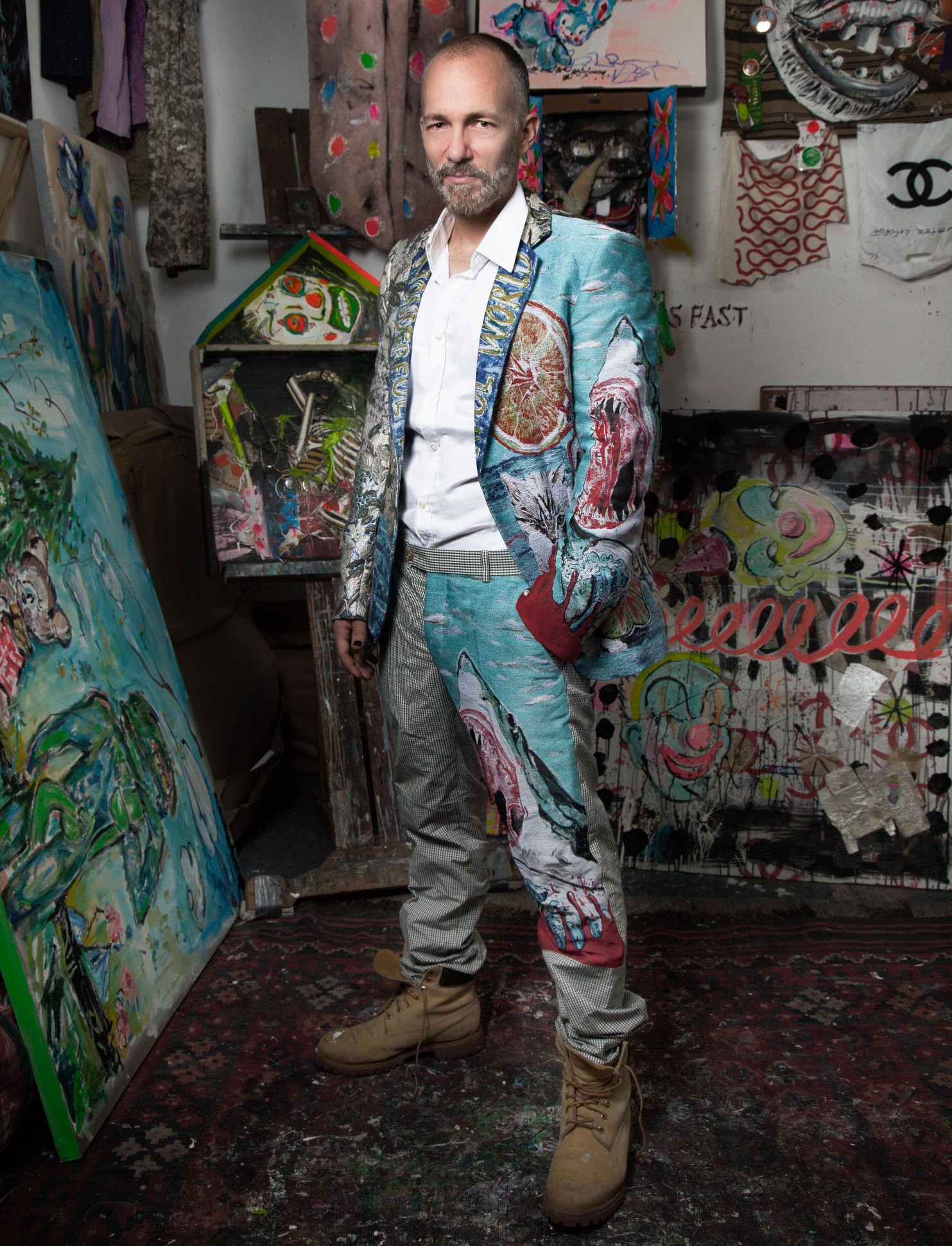 I had the pleasure and opportunity to be able to meet with artist, Scooter LaForge and discuss his creativity. Scooter is a well-known artist that moved from New Mexico to New York to make his dreams come true. Scooter, being the beautiful soul that he is, invited me to his studio apartment where he does a lot of his paintings, drawings as well as other creative work. When I walked into his studio I was greeted by the various pieces that he had hanging on the walls, the pieces he had on the table, on the floor etc. There was art everywhere. Scooters art wasn’t however like any other pieces I have encountered before. 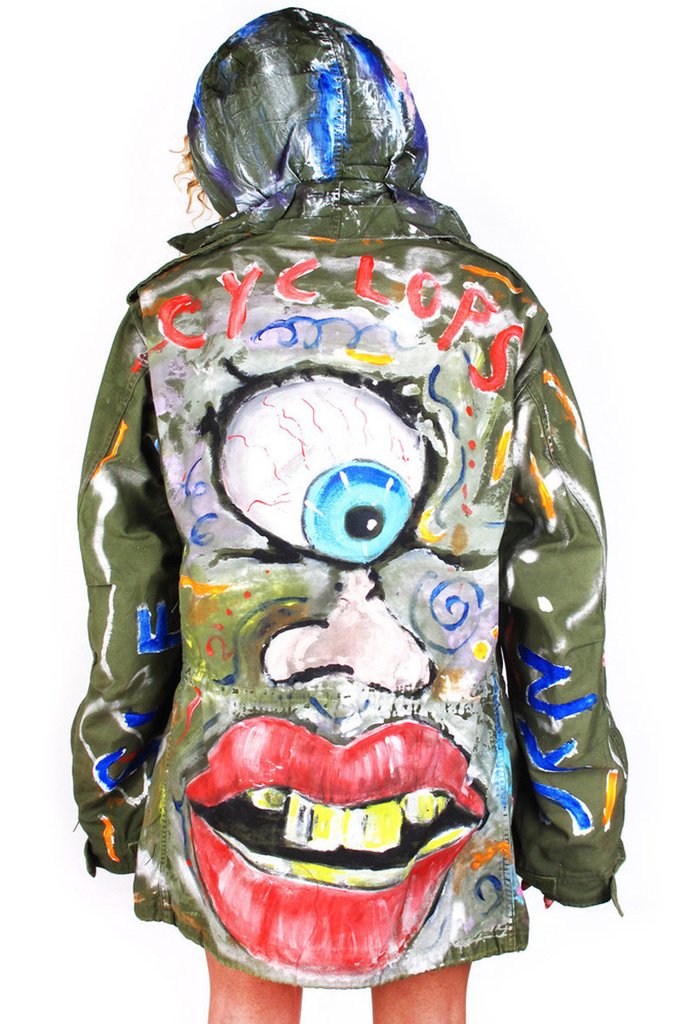 Some pieces had stuffed animals attached to them, some had bright colors that would give off a feeling of ecstasy and euphoria, and some pieces would put you in your own world where you’d interpret them in your own way.  Scooter does what artists are supposed to do, make a person look at a painting, interpret it in their own way and most importantly feel something. When I sat down and talked art with Scooter he told me that some of his pieces he created were made through his love of stuffed animals. Some pieces were created through the inspiration of society’s interpretation for drugs such as molly and ecstasy. Some have an array of both mixed together and you can see it in his paintings.

Another thing I discovered when talking to Scooter was that he had created work for famous celebrities such as Rihanna, Miley Cyrus and Beyonce. When I asked him what it was like meeting Beyonce he told me that she is a “very down to earth individual with a kind soul who has a love for the arts.” When the interview was over Scooter, Chris the Artkitech, Okevizions (Videographers/Photographers) and I had a blast rapping and dancing to Artkitech beats. Scooter was known as the “silent dancer”, just going with the flow and bumping and dancing to some tunes. What made me the happiest journalist was when he allowed me to try on one of his newest pieces of a pink bunny he had done for an artist as you will see in the video and I was speechless to say wearing the jacket made me feel like I had Superman’s cape on.  Scooter even offered to paint on my bomber jacket which made me even happier. Scooter’s “chill-vibe” as well as being very welcoming to everyone he meets is what I believe makes him so well-known and as well-loved as an artist.

Check out the Interview below:

Check out Scooter and the rest of team freestyling below: