The narrative for storylines is getting tired and boring. This forced stereotype is a reflection of the holes in casting and scriptwriting. Since entertainment was first shown on the first television, scriptwriters decided to portray actors in a light that has not changed to this day. Decades later, we still write around the problem, but castings like Halle Berry’s and more shows with accurate and authentic storylines are paving the way for relatable stories with real reflections of life.

Almost every show has a storyline of a single parent home, but in reality, there are more two-parent homes than what is reflected on television. This gives the perception that it is okay, and life is all fairytales and fun with no problems when in reality it is sometimes a struggle and it creates insecurities in those kids dealing with these experiences. Yes, the story needs to be told, but why so often? So many of the old and new shows applaud this and make a mockery of it. 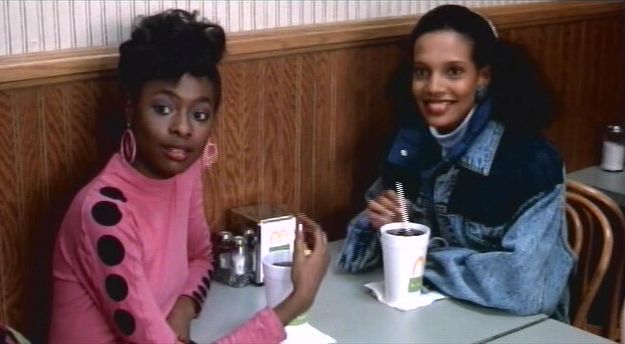 
It’s bad enough that black people are under-represented in the film industry, but a negative stereotype of being loud, arrogant, and unethical has been the only sight of representation on television. This character typically plays as the side-kick character that gets verbally bullied by others on the show. The only way for her to stand up to others is to be sassy, and mean. This gives the audience a reason to falsely label all as angry because what they see on TV. In actuality, that black friend is intelligent, funny, supportive, but this portrayal makes people think otherwise. 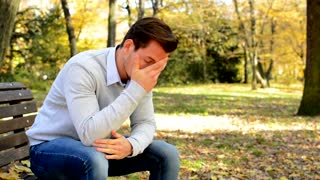 The nice guy that finished last:


This tired character always chases the leading lady of the show, trying every method to win her over. This back burner person gets no respect from everyone and is disposable to everyone in the show. The narrative good guys always finish last saying is seen as pathetic in reality but praised in the industry. The good guy actually finishes first, they are some of the most successful, hopeless-romantics of the world, and if you don’t appreciate the “good guys” in your life, someone, else will. 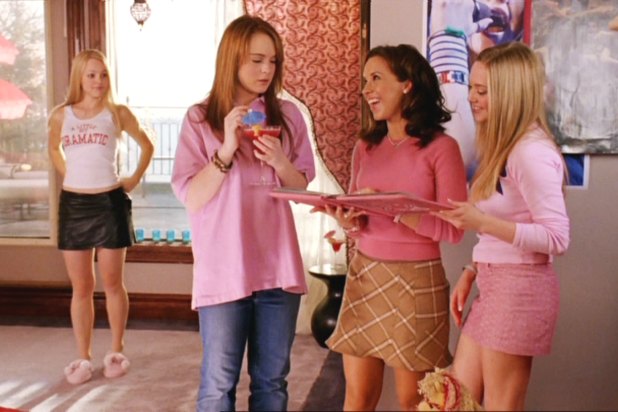 The dumb friend may be hilarious for comedic reasons, but this cute-but dumb personality got old in the 90s. The wittiness in the individual makes it easy to classify them as stupid, but they’re quite street smart and the reason the main character’s life is not in shambles. The female character is always obnoxious and extremely beautiful but lacks the common sense that makes her the ideal wife. The male character is always the best friend that is dependant on them socially and can not make a move without their approval. 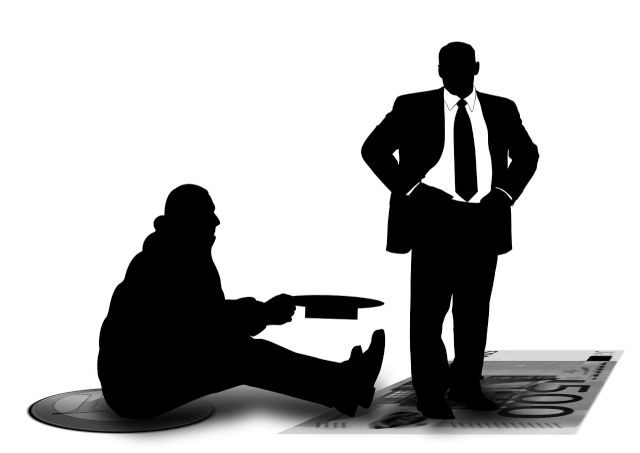 To be broke or to be rich:

This middle-class citizen has a big dream of living larger than life. But in old fashion plotting, they’ll never achieve it, this hook keeps the attention of the audience and makes the character more relatable. But in actuality, that is how it is in real life, us as humans trying to obtain an unrealistic perception of funds. This character dreams of hitting the lottery, winning scratch-offs, retirement plans, and robbery. This character is always the antagonist that will do anything for money, beware.